Even before the wide-scale interruption of a pandemic, 2020 showed itself early to be a busy and momentous year for the Southern Baptist Convention (SBC) Executive Committee (EC). Most notable among developments was the election of California pastor Rolland Slade as the EC’s first African American chair and EC President and CEO Ronnie Floyd’s announcement of a renewed dedication to discipleship, Vision 2025. In addition, the EC acted on a recommendation from the Credentials Committee to disfellowship a Texas church, created a task force to study the Ethics & Religious Liberty Commission and took action amid controversy over the speakers lineup at the annual SBC Pastor’s Conference preceding the annual meeting.

The February meeting would be the only one taking place at the SBC building in Nashville. COVID-19 necessitated remote meetings the remainder of the year.

“I don’t think there was ever a plan for me to be in this position,” Rolland Slade told Baptist Press (BP) after becoming the first Black chair in the EC’s history. “I think it’s what God has done. … I believe God loves diversity; He created us and we are all diverse. I think for us to not embrace it is saying that, ‘We’ve got a better idea than You [God].’”

Slade, pastor of Meridian Baptist Church in El Cajon, Calif., was unopposed and elected unanimously. His election came at a time when the country was addressing racial unrest stemming from the Memorial Day death of George Floyd as he was being detained by police. The trial of the four officers charged with murder is scheduled for March 2021.

“I think we all realize by what is going on in this country as well as in our convention, this timing is in many ways the providence of our Lord,” outgoing EC chair Mike Stone, pastor of Emmanuel Baptist Church in Blackshear, Ga., told BP at the time.

Prior to his election, Slade had served for two years as EC vice chair. In that role he led the SBC’s fiduciary, fiscal and executive arm.

“For the first time in the 103-year history of the SBC Executive Committee, we have today elected our first African American chairman,” Floyd commented during the meeting. “God bless [him] and may others follow [him] in days to come.”

At its Feb. 18 meeting, the EC voted unanimously to forward to messengers Vision 2025, an initiative focused on evangelism, missions and stewardship put forth by Floyd.

“Vision 2025 is not a slogan or rallying call,” Floyd said. “It’s a path forward to help us reimagine a new future together of reaching the world for Jesus Christ – every person, every town, every city, every state and every nation.”

The EC also voted to create a study task force to “review the past and present activities” of the Ethics & Religious Liberty Commission (ERLC). The motion noted concerns that had “been expressed both publicly and privately to various members of the EC and other Southern Baptists regarding how the ERLC’s actions in relation to its ministry statements are affecting the Convention and its relationships with local churches, local associations, and state conventions.”

EC members also acted on the recommendation of the SBC Credentials Committee to disfellowship Ranchland Heights Baptist Church in Midland, Texas, due to its employment of a lifetime registered sex offender as pastor. Ranchland Heights became the first church disfellowshipped since messengers to the 2019 SBC Annual meeting revised the Credentials Committee’s responsibilities toward addressing sexual abuse in the Convention.

Concerns over the lineup at the Pastors’ Conference preceding the 2020 annual meeting also rose to the forefront for EC members in February. In a call for “amendments” to the program, the EC approved an action that cited “multiple aspects” of the proposed program deemed “sufficiently beyond the parameters of the faith and practice of Southern Baptists in accordance with The Baptist Faith and Message.”

The EC doesn’t have oversight of the SBC Pastors’ Conference but does make space available at the annual meeting for the event and asks the Conference to reimburse the EC for a portion of the cost of the meeting hall and festivities. The day before the EC vote, First Baptist Orlando, where Pastors’ Conference president David Uth is pastor, offered to pay the full cost of the conference.

The conference, along with the 2020 SBC Annual Meeting, would ultimately be cancelled. In 2021 it will be produced as a NAMB Send event, per an agreement between Pastors’ Conference leadership and NAMB.

“This is for one year only,” Uth wrote Pastors’ Conference officers, “but we believe in this unusual season a SEND event will unite us around our mission of taking the gospel to the world.”

Due to decreased giving resulting from COVID-19, the EC, acting with ad interim authority because of the cancellation of the annual meeting, adopted a Cooperative Program (CP) allocation budget in September with a 5% decrease from the budget that had been originally projected in February. The decrease will affect all entities equally, per the established CP allocation formula that gives 50.41% of receipts to the International Mission Board, 22.79% to the North American Mission Board, 22.16% to SBC seminaries, 1.65% to the ERLC and 2.99% to the EC and SBC operating budget. Other budgetary actions included the approval of an $8.5 million 2020-21 EC and SBC operating budget that included more than $279,000 in prorated Paycheck Protection Program funding the EC received in July.

The end of September brought a clearer picture of COVID-19’s impact on giving. Despite the pandemic’s effects, Southern Baptist churches gave $192.9 million through the CP, reflecting a dip of less than 2% below the national CP allocation budget.

In August William “Bill” Townes, CFO of the Executive Committee, announced his retirement, effective at the end of the year. Townes served the EC for 10 years. His role included oversight of EC financial operations as well as organization of the SBC annual meeting.

“I have had the honor of serving Southern Baptists for nearly 30 years both in my local church and denominationally, including the Georgia Baptist Mission Board, the International Mission Board and the North American Mission Board, before coming to work with the SBC Executive Committee nearly a decade ago,” Townes wrote in his resignation letter. “During that time, I have had the privilege to stand on the shoulders of faithful servants who came before me and work alongside dedicated men and women who love the Lord and love serving Southern Baptists.” 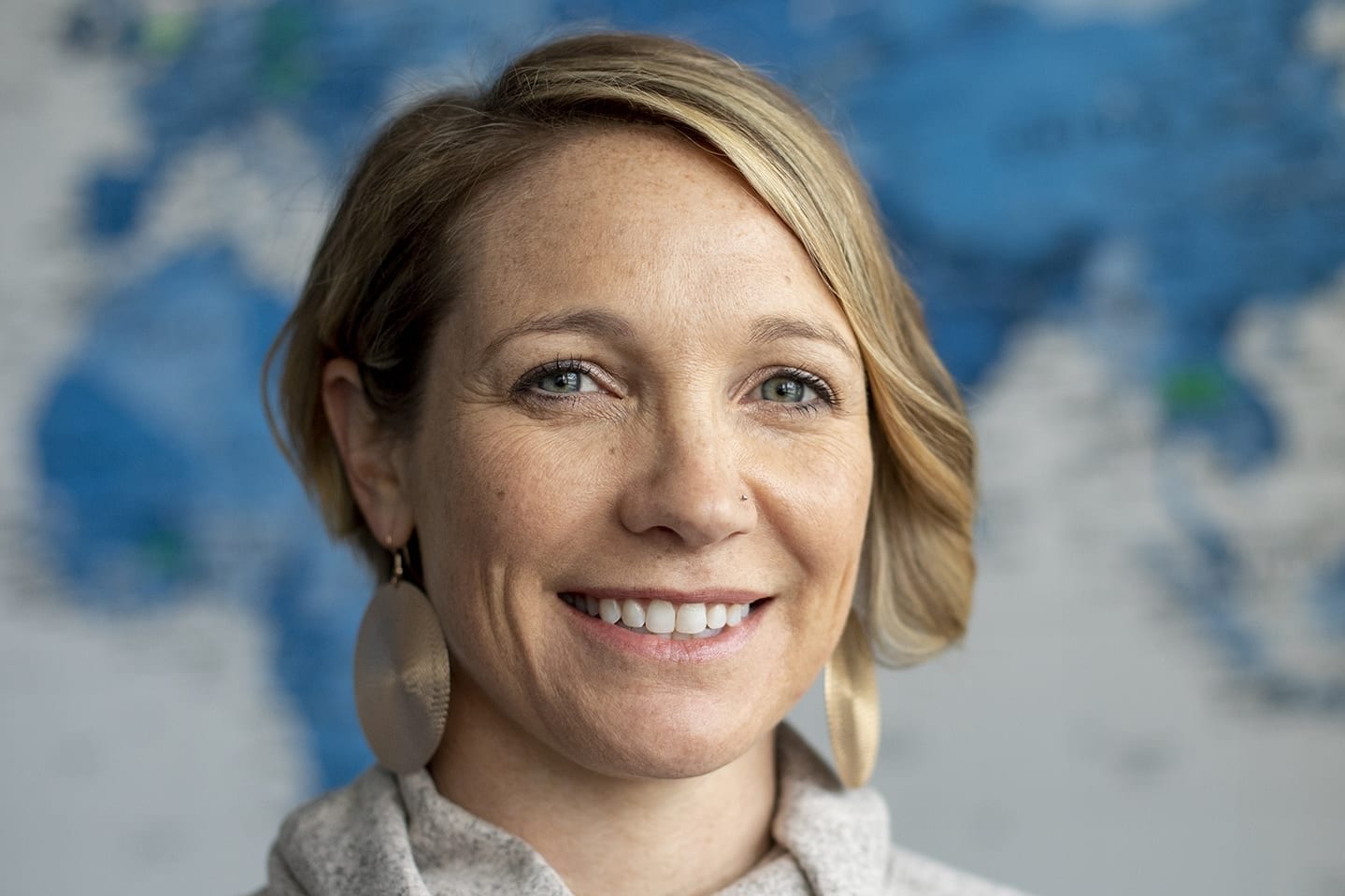 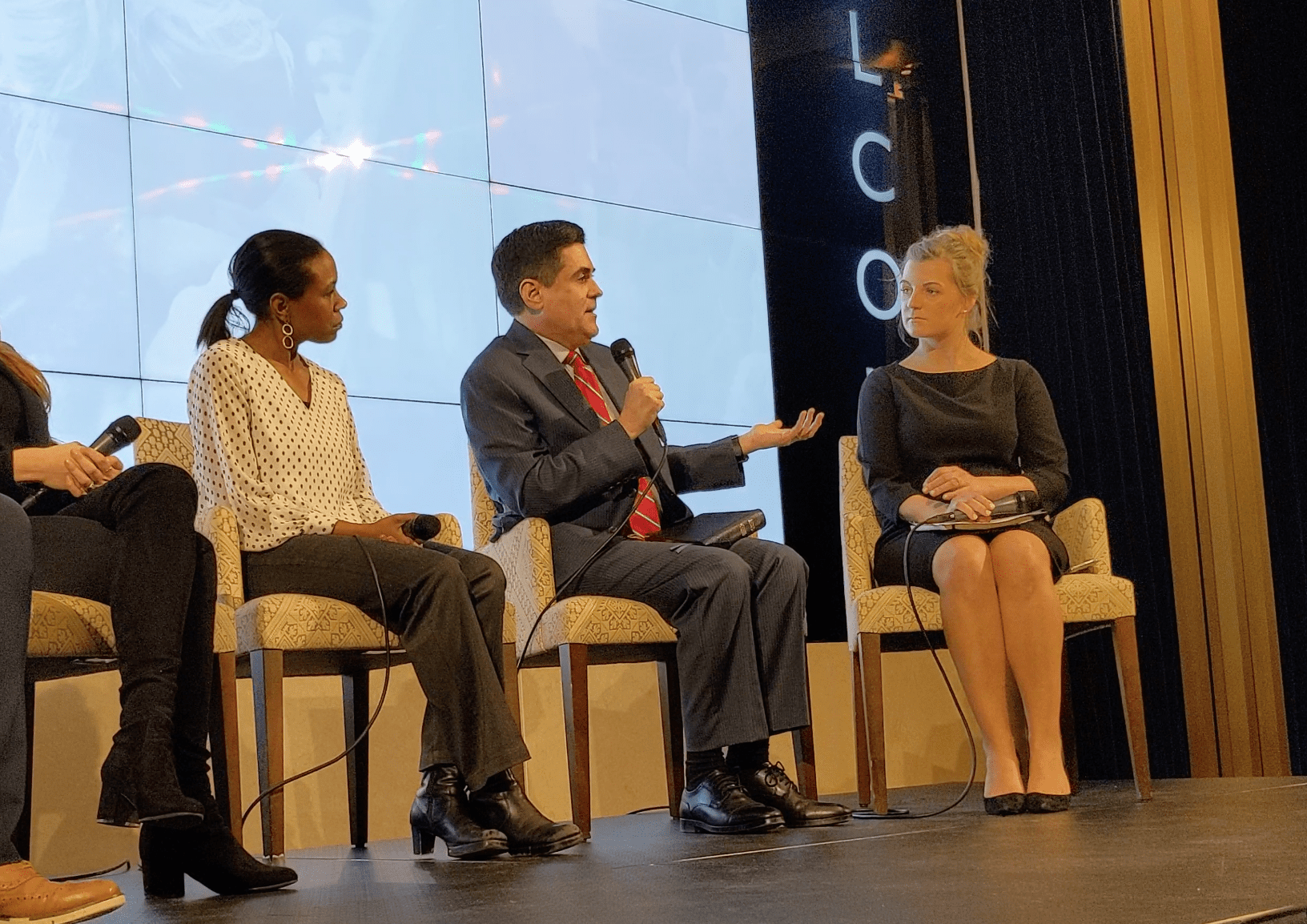 Russell Moore discusses how Christians should relate to political leaders