“We certainly appreciate you all coming together in a sign of unity,” Slade said, adding his appreciation both from a denominational leadership perspective as well as a Southern Baptist pastor.

Trustees had agreed June 2 to reconfigure overage allocations for the 2021-22 and 2022-23 budgets of up to $9 million total for funding sexual abuse reforms in the SBC. A $4 million gift through Send Relief issued on June 8 led to a unanimous vote to rescind those recommendations.

The 2021-22 budget will revert back to the amount approved by messengers at last year’s annual meeting in Nashville. Addressing sexual abuse was added at that gathering as the sixth point of Vision 2025. Funding through the 2022-23 budget will revert back to what was approved by EC members at their February 2022 meeting of a $200,000 special priority allocation for Vision 2025.

Interim EC President/CEO Willie McLaurin honored Slade for his two years as chairman and presented him with a commemorative Esteemed Chairperson’s Gavel.

McLaurin presented the same honor to Slade’s predecessor, Mike Stone, whose tenure as chair concluded in 2020 when the annual meeting was canceled due to COVID-19 and so did not receive the opportunity for such a sendoff.

“Pastor Mike, thank you. We appreciate you and as a way of honoring you, [here is] a similar gift that we gave to Pastor Slade,” McLaurin said.

In addition to Slade and Stone, other trustees who completing their terms of service and were  recognized were Jim Gregory, Utah/Idaho; Tim Hight, Va.; Mike Holloway, La.; and Cheryl Samples, Ga. Those rotating off by virtue of serving through elected SBC office were SBC President Ed Litton and John Yeats, recording secretary.

In his address to trustees, McLaurin reported that receipts through the National Cooperative Program (CP)  Allocation budget were ahead by $11.2 million for the first eight months of the 2021-22 fiscal year.

McLaurin reflected on those who led in the development of the CP as the method for financing Southern Baptist missions and causes approaches its 100th anniversary in 2025.

“Brothers and sisters,” he said, “our earnest desire is to ensure that the mission of reaching the world for Jesus Christ is prioritized above all.”

“Much conversation has been circulating regarding what the future holds in the SBC. No one knows the future except for God,” he said.

While there is no network of churches without its share of challenges, McLaurin pointed out that challenges are “simply opportunities for God to move us from our comfort zone into our creativity zone.” He then listed several items for trustees to remember, beginning with the knowledge that God has continued to work through the SBC for 177 years.

“Here’s what I know,” he said. “People are still be saved, baptized and set on the road to discipleship.”

McLaurin announced three upcoming emphases for the EC. The newest ministry assignment is elevating the ministry of prayer and will include “pastor-friendly and church-focused strategies” to be presented over the next year.

“Next Level Stewardship” strategy will assist churches and ministry partners for that purpose. Finally, a focus on courageous leadership will help churches and leaders “be scripture-fed and Spirit-led,” he said.

The next Executive Committee meeting will take place Sept. 19-20 at the SBC building in Nashville. 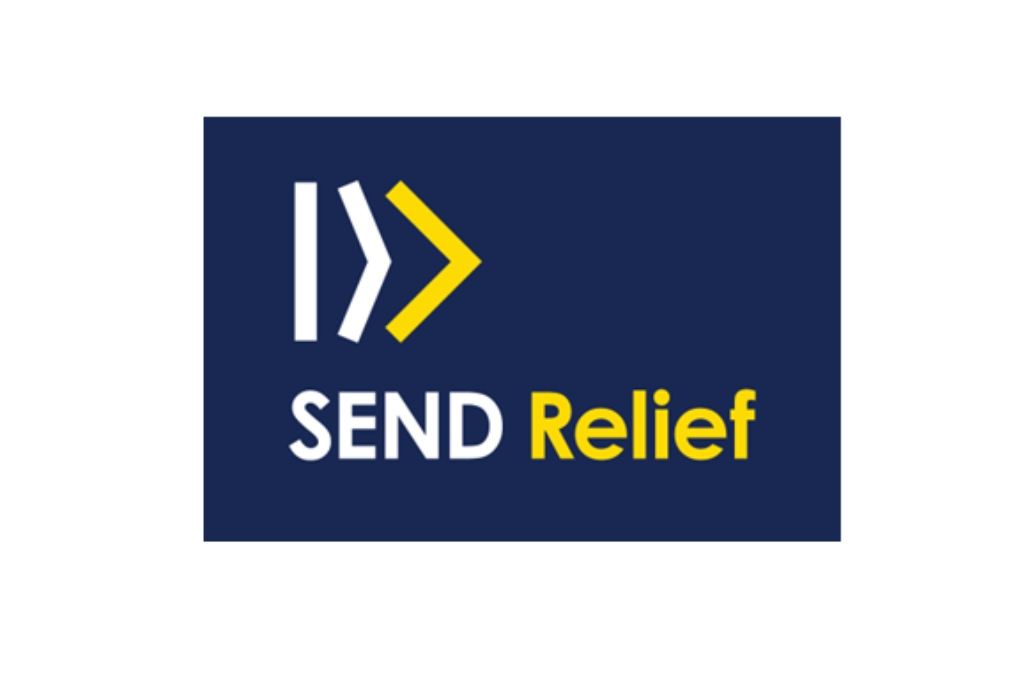