The American economy may have recorded the largest contraction in its history over the past few months (a 32.9% reduction in GDP, to be exact). But charitable giving has remained strong even as the financial crisis has caused a great need for it.

A survey of more than 1,000 donors indicates that overall giving to faith-based nonprofits is likely to hold steady or even increase through the remainder of 2020. The online study was conducted by Paul Virts of DickersonBakker, a marketing firm that helps faith-based non-profits reach their fundraising goals, and shows that 60% of donors surveyed indicated their giving would remain the same in 2020 as in previous years, and another 25% hope to give even more.

Virts said he conducted the survey after hearing from clients worried about the economic downturn brought on by the COVID-19 crisis. He paraphrased the concerns expressed by many of them, “This seems like a terrible time with the pandemic. People are fearful. Should we really be fundraising or should we back away?”

Virts called the survey results “heartening” and said they should put some minds at ease.

“We’ve worked with ministries for 35 years,” he said of DickersonBakker, which has worked with rescue missions, broadcast ministries, Christian schools, the Salvation Army and many others. “We have found that giving is resilient. The commitment to Christ makes a huge difference in people’s giving.”

He said giving to ministries is not like giving to secular causes.

“Their approach is a transactional approach,” he said. “I’ll give you $10 a month if you’ll give me a coffee mug. But for Christian ministry, the key driver is ‘What has Christ called us to do to reach out to those who are in need?’”

The stability of giving to faith groups is borne out in the Southern Baptist Convention (SBC). After a sharp drop in Cooperative Program (CP) giving in May and June, July’s number rebounded considerably. CP is Southern Baptists’ unified giving channel to support local, state, national and international missions and ministries.

“Overall, everybody’s encouraged,” Green said. “We’re only like 1.7% under where we were last year in our overall giving.”

Green said April saw a significant decrease in giving for churches, but that May, June and July have been strong for most churches, though some are struggling.

“Our churches – you get mixed reports,” Green said. “Some churches are at budget and beyond budget, while others have a 10%t or 20% decrease. We have been helping our churches with resources. Through the months of March to July, through loans and grants, we have put out about $950,000. It’s been used to help salary support and things of that nature to cover gaps in their giving.

“We’re not having churches that are closing their doors. We have churches that have pivoted to a new model of ministry, and they’re working extremely hard to continue with gospel ministry in our communities and cities.”

Green is thankful that the Florida convention did not have to lay off staff and is still able to forward 51% of its CP receipts to the SBC for national and international ministry. Because the financial outlook is still uncertain, the convention will decrease its budget some for the next fiscal year, and will “live within our means,” Green said.

“Tennessee Baptists have remained so faithful in their giving through the CP,” Tennessee Baptist Mission Board (TBMB) Executive Director Randy C. Davis told the Baptist and Reflector Aug. 5.

“In spite of a loss in revenue of well over $1 million due to the effects of the coronavirus on TBMB conference centers and other events, we remain in a strong financial position. We are very thankful for the provision of the Lord.”

A June study by the Evangelical Council for Financial Accountability found a similar 58% of 1,300 churches and nonprofits surveyed were optimistic that gifts would remain strong. Ministry areas most likely to have a positive financial outlook were evangelism and compassion ministry.

“What are churches doing to help people in their community that are struggling?” he asked, listing food ministry, addiction recovery and clothing ministry as examples.

Green said Florida Baptist churches have been heavily involved in food ministry through some strategic partnerships.

“We were contacted by the state of Florida and by various food suppliers,” Green said. “[They said], ‘We have product, but we don’t have a delivery system. If we supply the product, would you be able to get this out to churches?’ We said ‘absolutely.’”

Churches in 65 of Florida’s 67 counties have received food through the arrangement and have distributed more than $13 million in products, or around 2.7 million meals.

“God has just opened up other doors and ways for our churches to minister to their communities,” Green said.

He added that there’s “a level of fatigue” that churches are facing as they are still unable to meet regularly. But “everyone continues doing ministry at the highest level they can. Fortunately, people understand the ministry of the church never shut down during any of this. God’s people are faithful people. They’re going to give.”

The DickersonBakker survey does come with a caveat: 40% of donors are unsure what their 2020 giving will be, and 15% predict it will be less than previous years, due to economic uncertainty brought on by the pandemic. Virts stressed the importance of churches communicating with their givers.

“People give to vision,” he said, “… rather than just ‘let’s keep the lights on.’ What are we doing to expand the number of people attending? To reach out to help those who are struggling financially?

“Sometimes churches will do [these ministries] but they don’t talk about it. No, no, no! Tell the donors what is happening as a result of their gifts. People give because they’re moved by the Lord to give. They want to see the results of their ministry.” 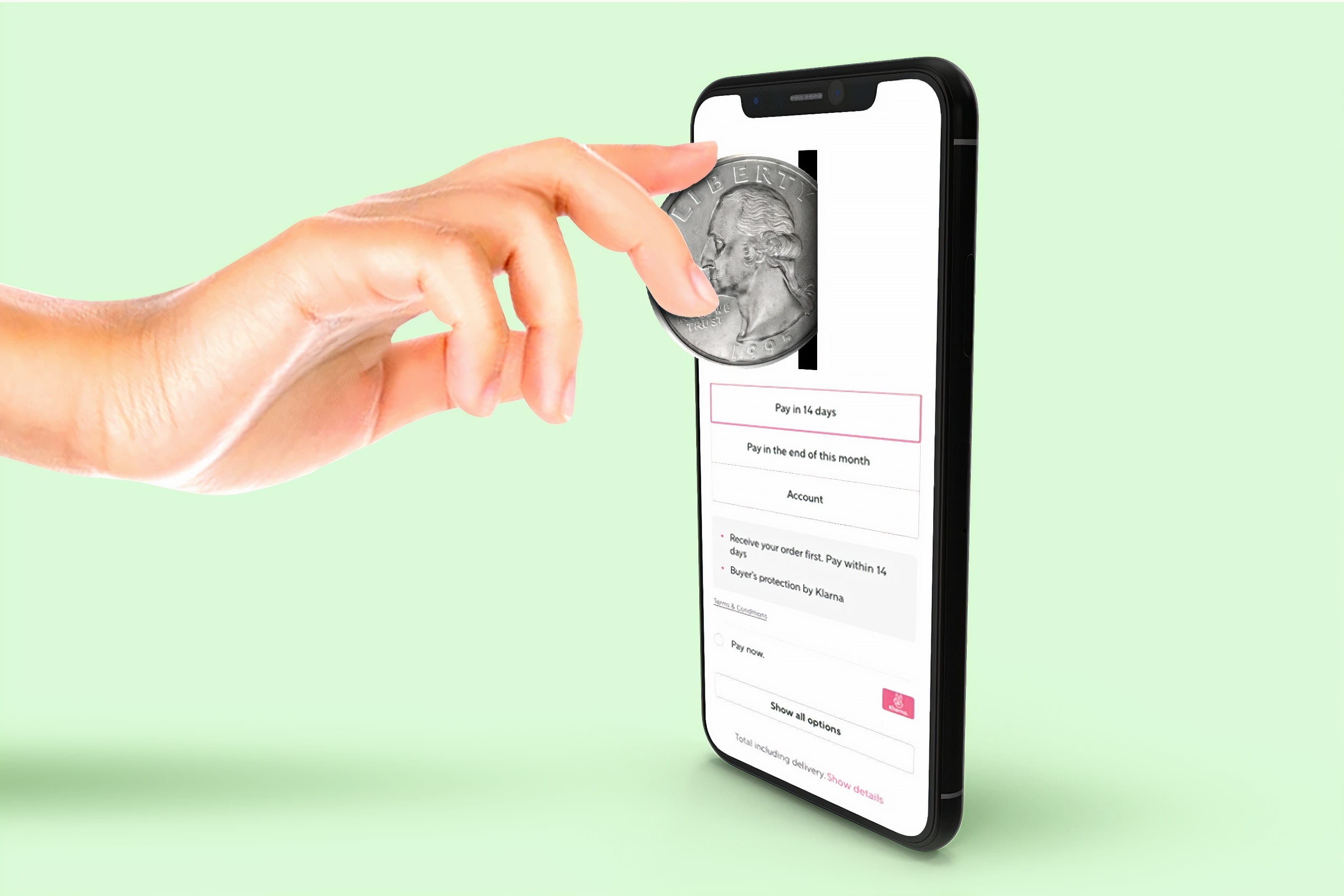