A Christian student group dispelled from a public university for requiring chapter leaders to be Christian has been readmitted. But attorneys say the school’s change of heart is hardly adequate.

InterVarsity’s legal representative the Becket Fund for Religious Liberty said the university should also reimburse InterVarsity the near $3,000 the group has paid in rental fees after losing its free use of university space for meetings and other activities.

“It’s good that Wayne State saw the light after it felt the heat,” Becket senior counsel Lori Windham said in a March 8 press release. “But after putting these students through the runaround for months, a last-minute change of heart is hardly enough.

“This kind of official religious discrimination should never happen again,” Windham said. “And Wayne State needs to return the thousands of dollars it charged the student group.”

WSU has not officially addressed the reimbursement, but will likely not object to refunding the fees, WSU Communications Director Matt Lockwood told Baptist Press (BP) March 9.

“I’m sure that will be taken care of,” Lockwood told BP by telephone. In its official statement released to the media, the university said it values student groups as an integral part of campus life and co-curricular learning.

“After a review of the situation and communicating with the InterVarsity Christian Fellowship organization, Wayne State has decided to recertify the group as an official student organization,” the university said. “The InterVarsity student group is committed to welcoming and including all students, and the university will not intervene in the group’s leadership selection.”

“Wayne State’s attempt to tell InterVarsity how to define its faith and select its leaders is anti-religious discrimination that violates clearly established federal and state law,” Becket said in its lawsuit. “Simply put, Wayne State is unconstitutionally targeting InterVarsity because of InterVarsity’s religious beliefs.”

An InterVarsity member said it was good to be back on campus.

“Being part of our school community has meant the world to us, and we’re so glad that Wayne State is letting us back on campus,” Cristina Garza, a chapter former president and current member, said in Becket’s press release.

WSU’s decision came after Becket told WSU the legal firm would seek an emergency court order to have InterVarsity reinstated. Although Becket said the reinstatement was “at least” temporary, the university told BP the reinstatement is permanent.

InterVarsity and Becket are reviewing the school’s decision to determine their next steps, Becket said.

See March 9 story on the plight of Christian ministries on college campuses. 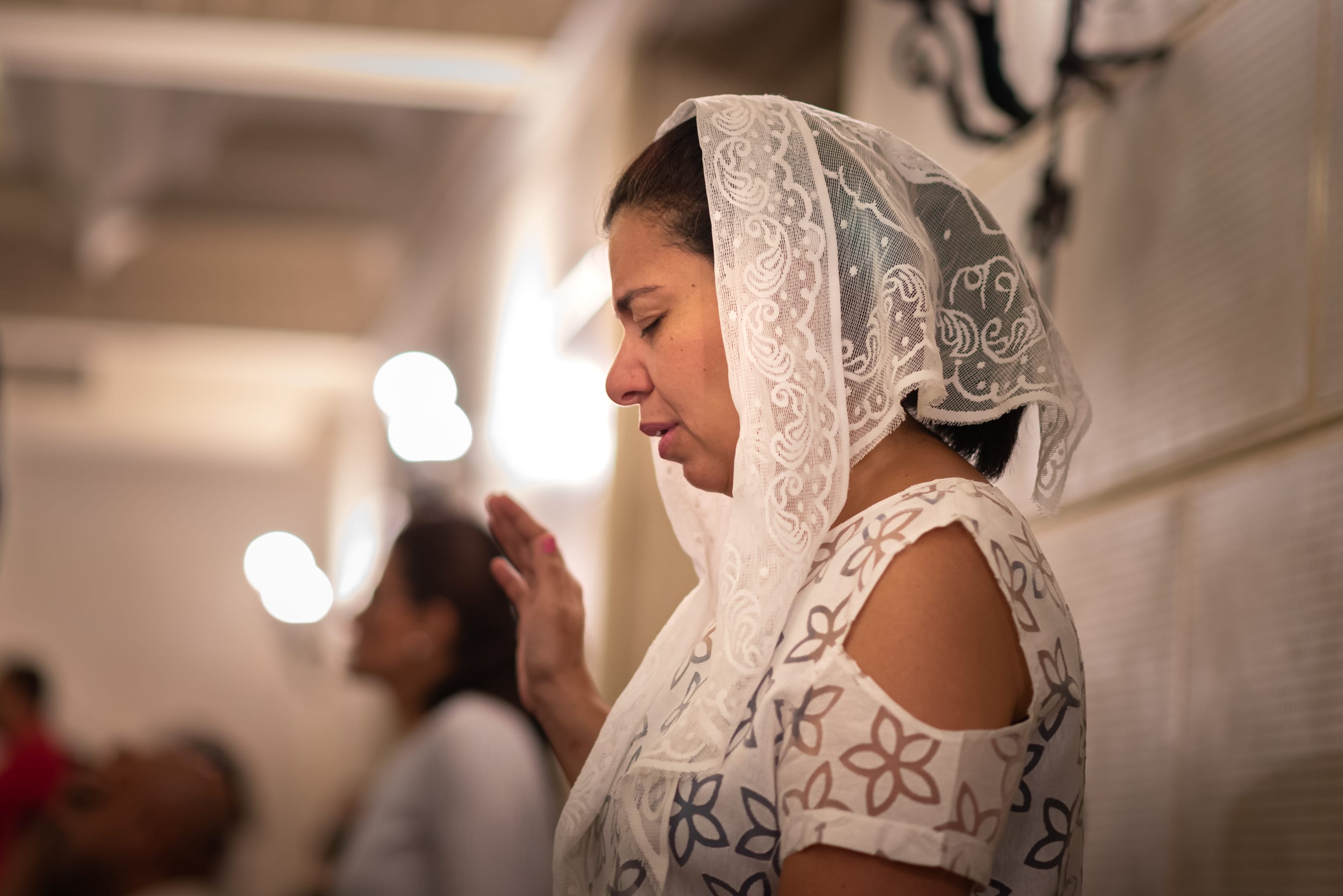