Church closures related to COVID-19 and winter weather in the Deep South slowed giving through the Cooperative Program (CP) in early 2021, but Southern Baptists remained faithful in their commitment to fueling global missions and ministry. Through the first five months of the budget year, giving is still above the national CP budget by more than 3%.

“This Cooperative Program report reminds us of the challenging season we are in across America and the world,” Southern Baptist Convention (SBC) Executive Committee (EC) president and CEO Ronnie Floyd said in a statement. “This past month, our churches, associations and state conventions not only faced the ongoing challenges of COVID-19, but also many of these Baptist bodies faced very difficult challenges with the weather this winter.

“However, we are rejoicing that we are still above our projected national SBC CP Allocation Budget. Therefore, let’s go forward and resolve together to do all we can to reach every person for Jesus Christ in every town, every city, every state and every nation. This is our greater cause.”

The CP is the financial fuel to fund the SBC mission and vision of reaching every person for Jesus Christ in every town, every city, every state and every nation. Begun in 1925, local churches contribute to the ministries of its state convention and the missions and ministries of the SBC through a unified giving plan to support both sets of ministries. Monies include receipts from individuals, churches and state conventions for distribution according to the 2020-21CP Allocation Budget.

The convention-adopted budget for 2020-21 is $186.875 million and includes an initial $200,000 special priority allocation for the SBC Vision 2025 initiative. CP funds are then disbursed as follows: 50.41% to international missions through the International Mission Board, 22.79% to North American missions through the North American Mission Board, 22.16% to theological education through the six SBC seminaries and the Southern Baptist Historical Library and Archives, 2.99% to the SBC operating budget and 1.65% to the Ethics & Religious Liberty Commission. If national CP gifts exceed the $186.875 million budget projection at the end of the fiscal year, 10% of the overage is to be used to support the SBC Vision 2025 initiative with the balance of the overage distributed according to the percentages approved for budgetary distribution. The SBC Executive Committee distributes all CP and designated gifts it receives on a weekly basis to the SBC ministry entities. 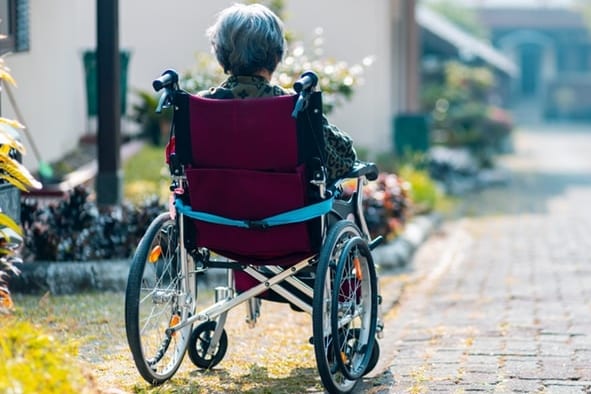 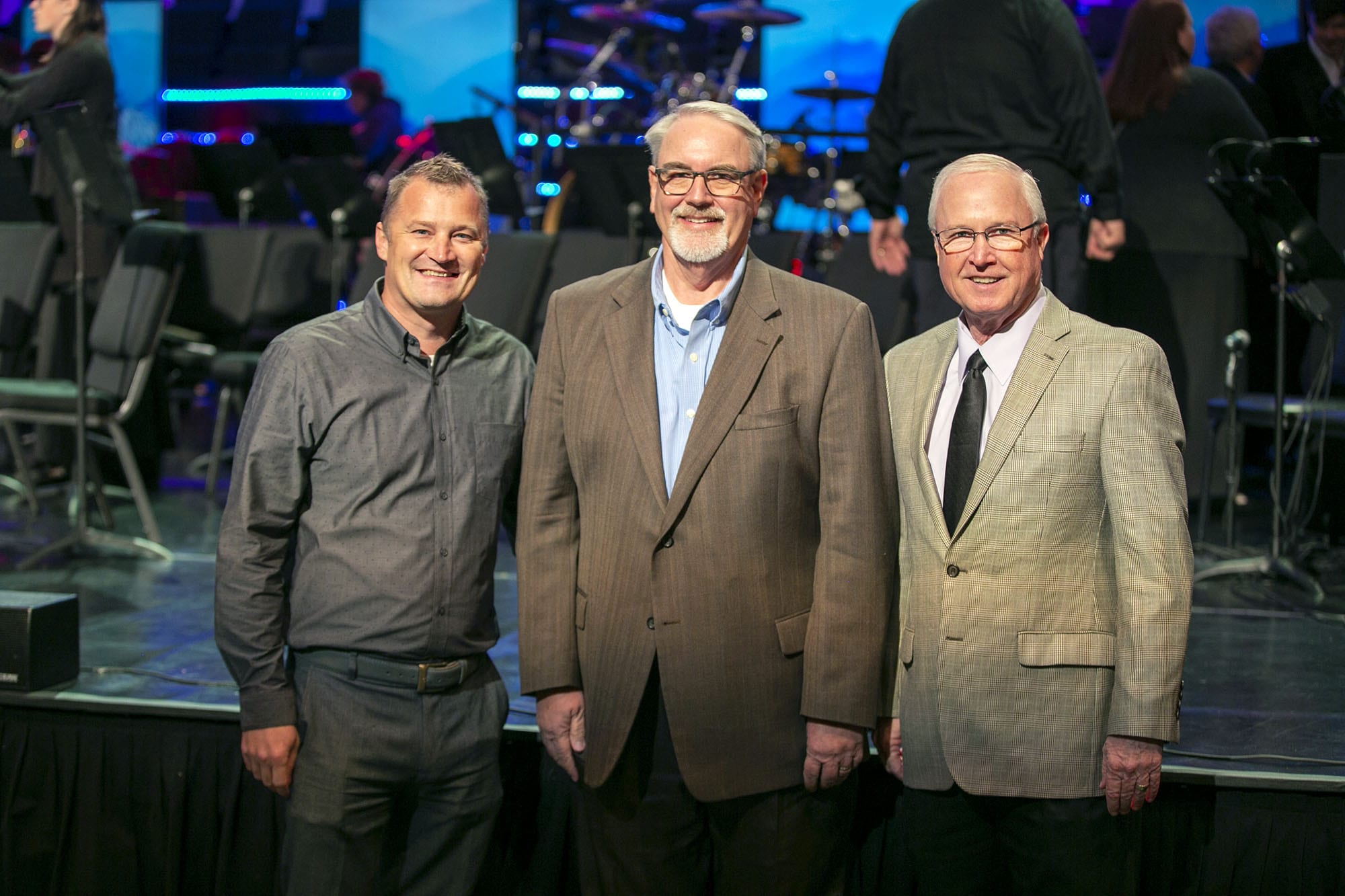