In the middle of one of the highest COVID-19 surges worldwide, pastors serving Florida’s hard-hit Hispanic community are suffering illnesses among their respective congregations while continuing their ministry.

Emanuel Roque, Hispanic church catalyst with the Florida Baptist Convention (FBC), said in several Hispanic churches, pastors and some members have tested positive and are recovering. Included is El-Faro Baptist Church (Lighthouse Baptist Church) in Marathon, where many members were among a group of more than 20 who contracted the illness while attending a non-church related camp in Tennessee in June.

On July 2 Tony Salmeron, who pastored Iglesia Bautista Central (Central Baptist Church) in Ocala, died of complications from the coronavirus. He was 60. In April, Pastor Moises Abella Diaz of Iglesia Bautista Rescate (Rescue) in the Miami suburb of Hialeah also died of the virus, the FBC reported.

“All pastors that I know have been very careful with their churches to follow protocol for reopening and ministering,” Roque said. “But because they are frontline spiritual workers and ministers relating to many people, some have been somehow infected in contact with others who may have been asymptomatic.

“Their pastoral calling to serve and help those in need in Jesus’ name has been shown as they have been among COVID-19 with care and concern, but with the real world dangers just like Jesus did when He came to a pain-filled and hurting planet. Yet love prevailed and still does.”

The New York Times on July 8 ranked Florida second to only Arizona in new cases worldwide in the past week, with nearly 3,000 new infections per million residents.

Julio Arriola, executive director of Hispanic relations and mobilization with the Southern Baptist Convention (SBC) Executive Committee, said COVID-19 has “created a sense of urgency in the hearts of many believers to share the Good News of Jesus to many.”

“It reminds me,” Arriola said, “of the scene of that movie where the young Christian soldier keeps going back to the heat of the battle to rescue wounded soldiers as he prays, ‘Lord, help me get one more.’ We need to remember we are in a spiritual battle. We need to pray for the Lord to help us get one more person to rescue with the gospel of Jesus.”

He expressed grief for the loss of Diaz and Salmeron, who he said “literally gave their lives in the battle field to save others.”

Pastoring has become more difficult as the pandemic surges in the state.

“Just talking to pastors, in their world day to day, they are confronting more and more issues that are COVID-related, with members being sick, with people around them in their communities having COVID,” Roque said. “Beyond just the theme of reopening and doing it in a correct way … they are having to quickly, daily navigate how to minister to the church and community. COVID, yes it’s been real for three months, but it’s that much stronger and in their face every day.”

In Hialeah, Iglesia Bautista Northside (Northside Baptist Church) has four positive cases, including an associate pastor, his wife, their daughter and another member. Senior pastor Alberto Ocana and his wife were awaiting test results July 8, according to Carlos Finale, Northside’s English pastor.

The church is considering returning to online-only worship.

“The last week, it’s started to hit home a little bit closer,” Finale said. “So we’re a little worried. We’re obviously abiding by CDC [Centers for Disease Control and Prevention] guidelines. … Our main message so far to the church has been, ‘We’re still doing everything to protect ourselves and the community, and we’re hoping that it doesn’t spread even further in our church.’”

The church moved to online worship early in the pandemic, but followed governmental timelines in resuming onsite worship, Finale said. It’s been difficult for Northside, which averaged about 550 worshipers in three Sunday services before the pandemic, to decide the best way to continue meeting the congregation’s needs.

“We had some individuals that were excited to return, probably, that really wanted to return to that congregational, family atmosphere that the church offers,” Finale said. “But you also had a dynamic, that separate group of individuals that were fearful, that if we were going to meet, and that there are some people who are asymptomatic, then … it’s difficult. I would say it’s been a juggling act of the church trying to figure out that middle ground.”

Arriola surmised that churches would persevere in ministry during the pandemic.

“Our churches may or may not go back to online services, but we will not retreat,” he said. “The church has always thrived in the middle of trials and tribulations. We are grateful for leaders like Emanuel Roque that are constantly encouraging and preparing pastors to face situations like this to harvest souls for the glory of God.”

The churches continue to minister beyond their doors. Roque said in central Florida, Hispanic churches are conducting a food drive to help communities in need. Statewide, Hispanic pastors are seeking ways to respond to church communities in Cuba, Venezuela and Nicaragua where the virus is also spreading. In Nicaragua alone, Roque said, at least 60 evangelical pastors have died, seven of them Baptist.

Roque named several additional Hispanic pastors and church members who have tested positive for COVID-19 and are in various stages of recovery.

At El-Faro Baptist Church in Marathon, Fla., where several members contracted the virus during a camping trip, Pastor Adrian Ramos told Roque he plans to hold worship in an online-only format for the next two weeks. All families who had COVID-19 have fully recovered, said Ramos, who thanked Southern Baptists for their prayers and commended all churches for ministering during the pandemic. 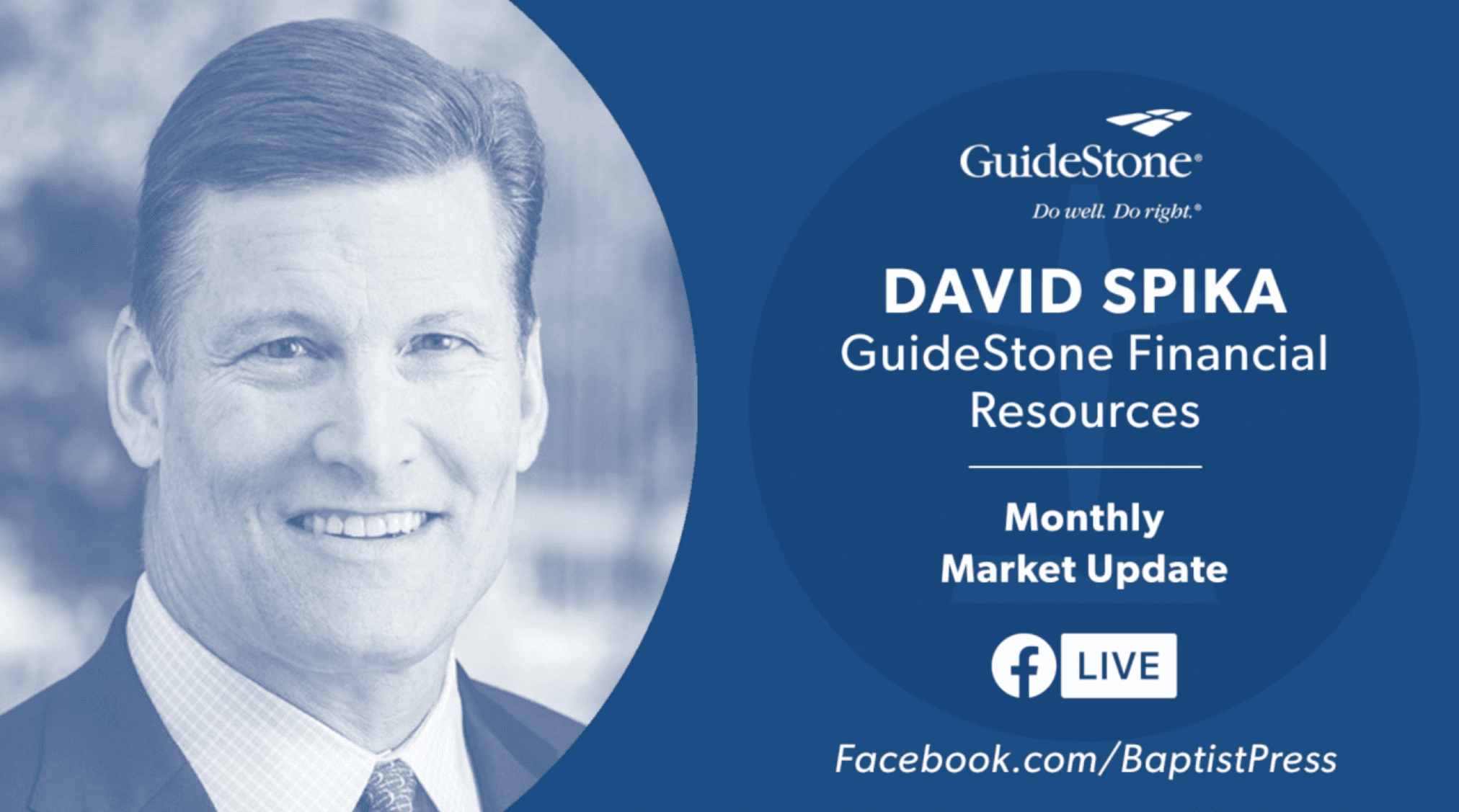 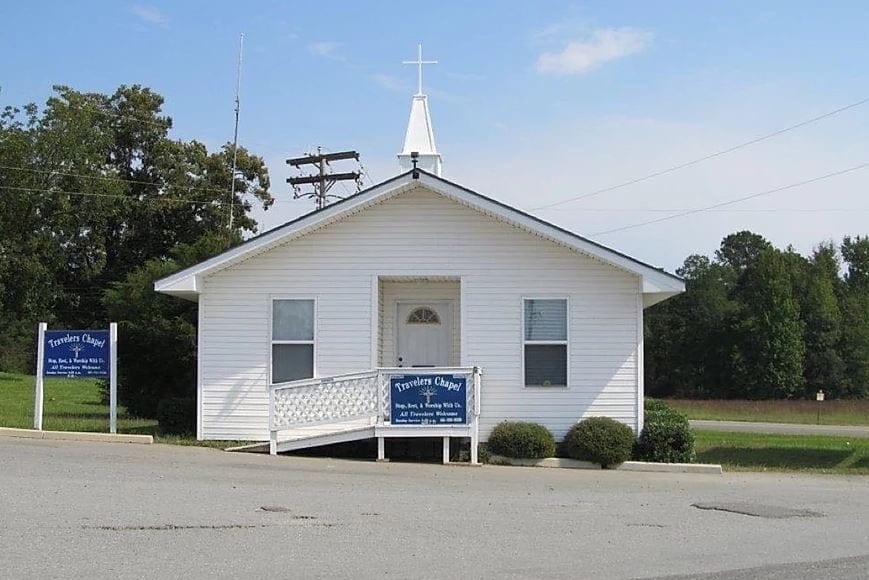