Southern Baptist Convention (SBC) Executive Committee (EC) President Ronnie Floyd announced a new five-year initiative in conjunction with multiple entities to reach every person with the gospel in every town, every city, every state and every nation.

In his address Feb. 17, Floyd presented this Convention-wide initiative to members of the EC and a packed crowd in attendance for the group’s February 2020 meeting.

“Vision 2025 is not a slogan or rallying cry,” Floyd said. “It’s a path forward to help us reimagine a new future together of reaching the world for Jesus Christ – every person, every town, every city, every state and every nation.”

Vision 2025 contains five major strategic actions for the SBC to take on over the next five years:

Joining the call for this new vision in the SBC were the presidents of both mission boards.

“I know of no better way to bring His presence into a community than with a new, evangelistically focused church,” said Kevin Ezell, president of the North American Mission Board (NAMB). “We have to stay committed and focused on planting gospel-proclamation outposts where they are needed most in North America.”

The SBC currently boasts more than 47,000 churches across the United States. The goal of 6,000 new churches allows for growth through church planting, new affiliations, and multisite campus multiplication, as well as retention through replanting and revitalization.

Paul Chitwood, president of the IMB added, “We live in the most populous century in the history of humanity where 155,252 lost people die every day. By growing our mission force by 500, and many of those 500 being devoted to training churches overseas to send their own missionaries, Southern Baptists will see an exponential impact from their Great Commission faithfulness.”

As of January 2020, the IMB had 3,673 missionaries deployed around the globe. The goal of 500 new missionaries is also one of IMB’s internal goals for the next five years.

Vision 2025 also addresses the continued decline of baptisms among 12- to 17-year-olds. Floyd shared his personal story of coming to Christ as a teenager in the wake of the Jesus Movement in 1972.

“We must focus on evangelizing and discipling this next generation while we still have the opportunity,” Oklahoma pastor Alex Himaya said in a statement. “Our student ministries need to be known more for intentional evangelism and discipleship than for events and games. May we raise up a mighty generation of men and women passionate for taking the gospel to the ends of the earth.”

Cooperative funding is also integral to reaching the goals set forth by Vision 2025. In 2018, Cooperative Program giving totaled $463,076,368. An increase of 1.25% per year through 2025 would see this goal attained and funding needs met to attain others – especially the sending of 500 new missionaries and planting of new churches.

“All our talk about more missionaries, more church planters and more seminary students is just that, talk, unless we show our willingness to pay for them,” Hance Dilbeck, executive director for Oklahoma Baptists, told Baptist Press.

The SBC EC will vote Tuesday, Feb. 18, whether to recommend Vision 2025 to the messengers at the 2020 Southern Baptist Convention Annual Meeting to be held June 9-10 in Orlando, Fla. 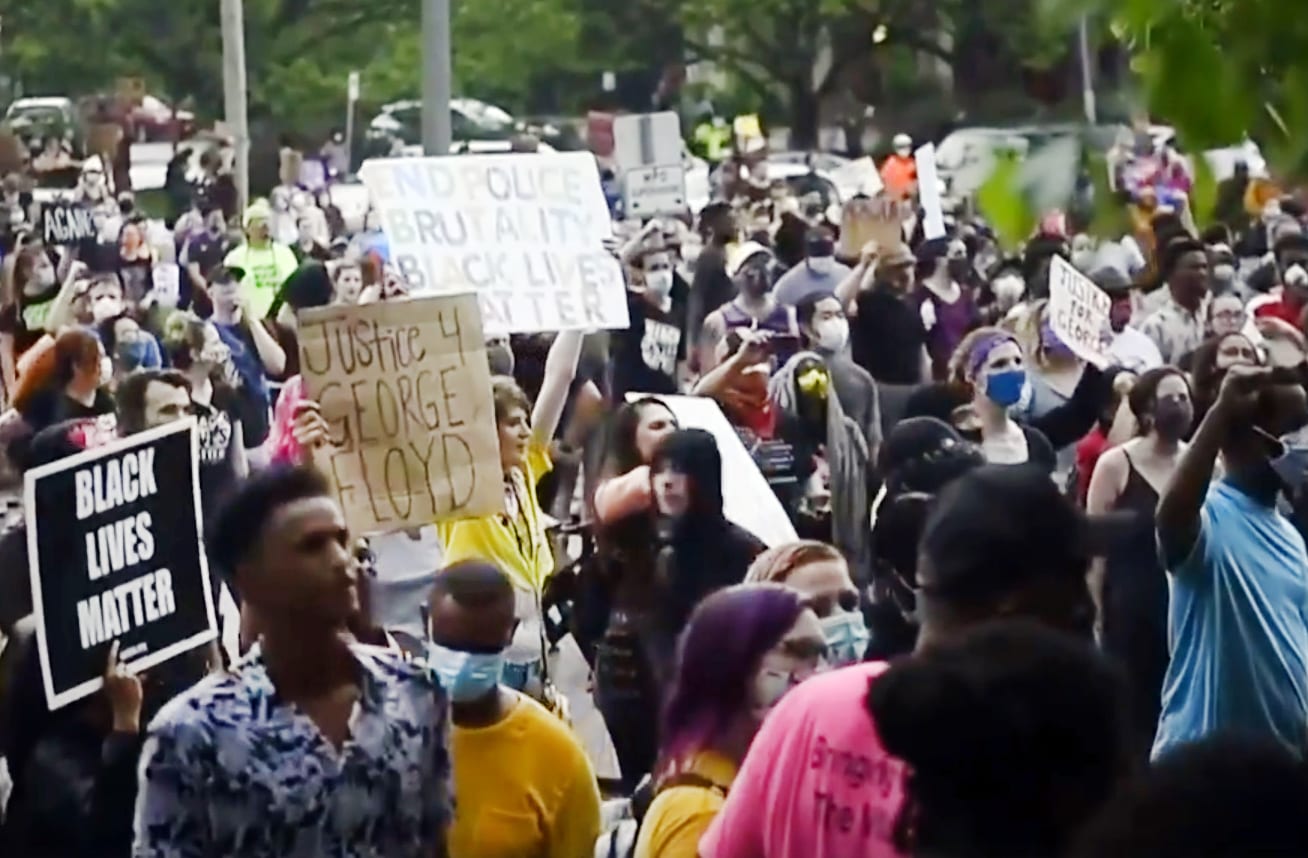 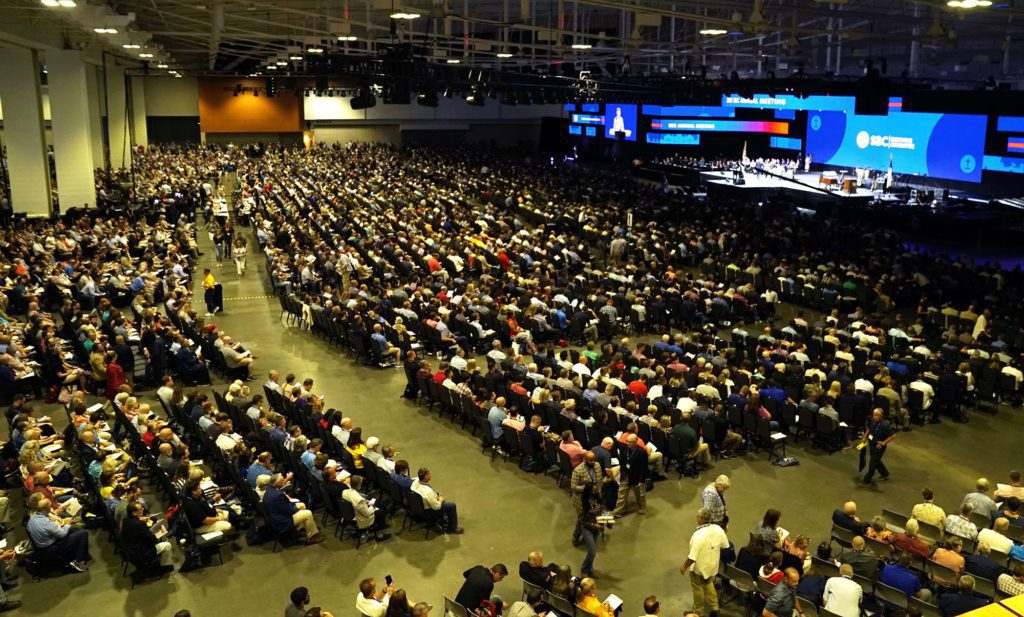 Pastors to gather in Anaheim for annual meeting preparation