For those called to go, IMB wants to send

Jim works full time as an accountant in a global city. During his free time, he works with a missionary team to help them reach people with the gospel. He serves with the International Mission Board (IMB) as a part-time professional.

Olivia attends the London School of Economics. When she’s not studying, she spends time sharing the gospel with the students around her. She serves with the IMB as a part-time student.

Nick spends his days evangelizing and discipling his neighbors and friends through his local church. He works with the IMB as a full-time church planter.

For those wondering if the IMB has a place for them to serve, working toward the Revelation 7:9 vision, the answer is probably yes!

If an individual is Southern Baptist and aligned theologically with the Baptist Faith and Message 2000, the IMB wants to help them discover how they can advance the kingdom.

Each month the IMB conducts an interview conference, Ray said. At each one, he speaks with people from varied backgrounds – college graduates, seminary students, doctors, businesspeople, counselors, retirees. The IMB once sent a rocket scientist overseas, he said.

For those who feel called to serve overseas, there are many options, including seven pathways for adults 21 and over who want to go longer than a couple months, several short-term trip opportunities and a host of student pathways.

Ray suggests asking two questions to find out which of IMB’s pathways might be best:

IMB offers a unique, fully funded, two-year missions opportunity for college graduates under age 30. Journeymen are sent by their churches through IMB to join an international missionary team to share the gospel, make disciples and help plant churches. For more information, visit imb.org/students/go-2-years-journeyman/.

The Macedonia project is for individuals who have a long-term call but no seminary training yet. Those who sign up for this program go to the field and take seminary classes while they are working on a church-planting team. The IMB pays for half of the degree, while the seminary (one of six Southern Baptist ones) covers the other half. While this is a more difficult pathway, one of the many rewards is a debt-free seminary degree. There is no age limit for this pathway. Macedonia project workers serve three to four years and are funded through the IMB.

The International Service Corps is for anyone who wants to go but doesn’t want to go long-term. Through this pathway, an individual can serve for two to three years on missionary church-planting teams. No college degree or seminary credits are required. Retirees who want to spend a few years on the field are encouraged to go this route. It is IMB-funded.

The field support role includes professionals who work in logistics, finance or another role that directly supports church planters and other IMB personnel on the field. While field supporters work overseas and focus on sharing the gospel, the majority of their time is spent in their professional role. This is a fully funded IMB role.

For more information on any of these pathways, visit www.imb.org/go to chat live with an IMB employee about what pathway might be right for you, or email [email protected].

Adults wanting to take the gospel to the nations on a short-term trip, lasting anywhere from a couple weeks to a few months, can find a plethora of opportunities for both individuals and groups at imb.org/trips.

Medical professionals wondering how they can use their gifts for a short-term assignment can find more information on healthcare-specific short-term missions at imb.org/healthcare.

Whether it’s spring, summer or winter break, there are many ways for high school teams and college students to serve for one to three weeks around the world with IMB missionary teams. While some of the trips are pre-packaged, IMB student teams are ready to work with churches, campuses or ministries to create a trip that fits specific mission strategies. Whether it’s relief efforts, coffee shop ministries, sports camps or church planting, there are many ways for students to make an impact. To learn more, visit imb.org/students/one-to-three-week-mission-trips/.

Join with thousands of college students using their summer break to reach the lost with missionary teams. IMB has numerous, inexpensive ways to serve for six to eight weeks each summer in Europe, Africa, Asia, the Americas and many other places all over the world. Individual and team projects are available. To find out more information on Nehemiah Teams in Southeast Asia, Summer Sojourners in Central and South America, Face2Face in South Asia and more options, visit imb.org/students/summer-mission-trips/.

Hands On is an international semester missions opportunity for students and young adults interested in working alongside a missionary mentor to share the gospel of Jesus with unreached peoples. Members of Southern Baptist Churches can receive funding to cover half the cost to go. For more information, visit imb.org/students/semester-hands-on/.

“More lost people will die today than in any day that has ever gone before us. The needs are there. The opportunity is also there to get to them as we work together.” 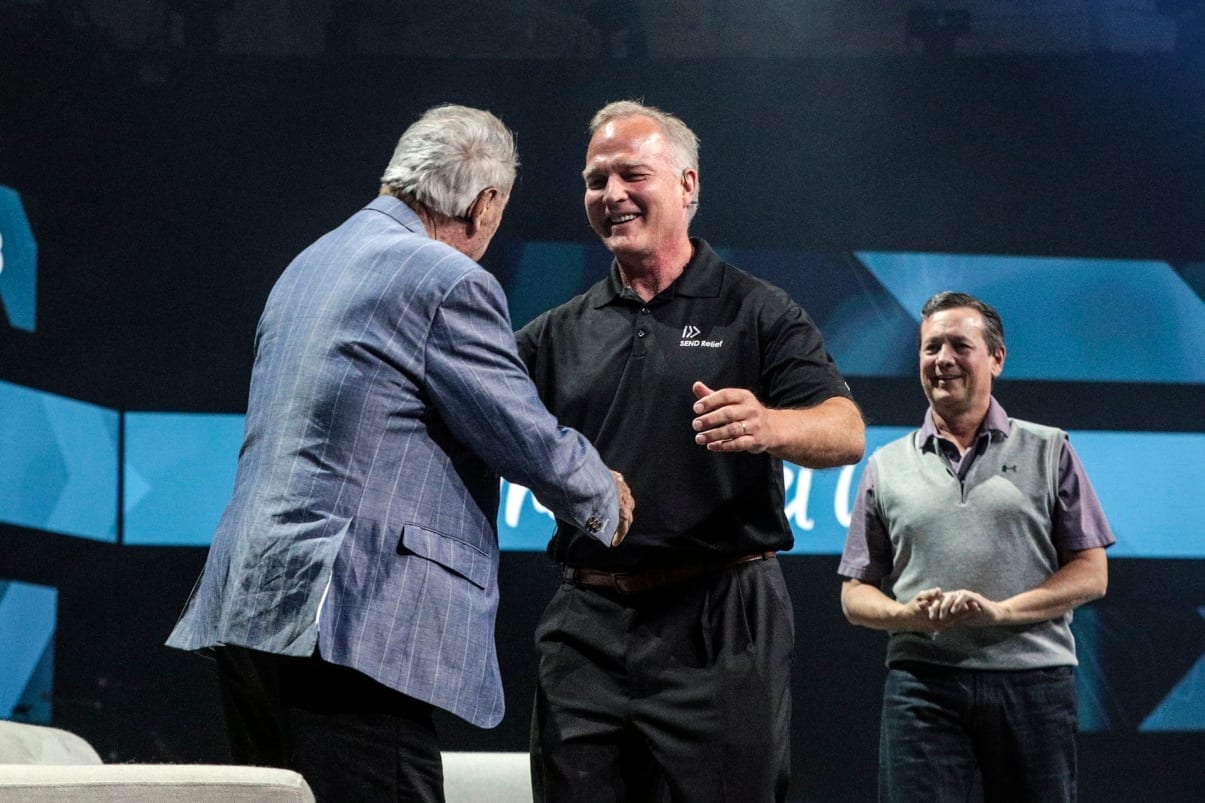 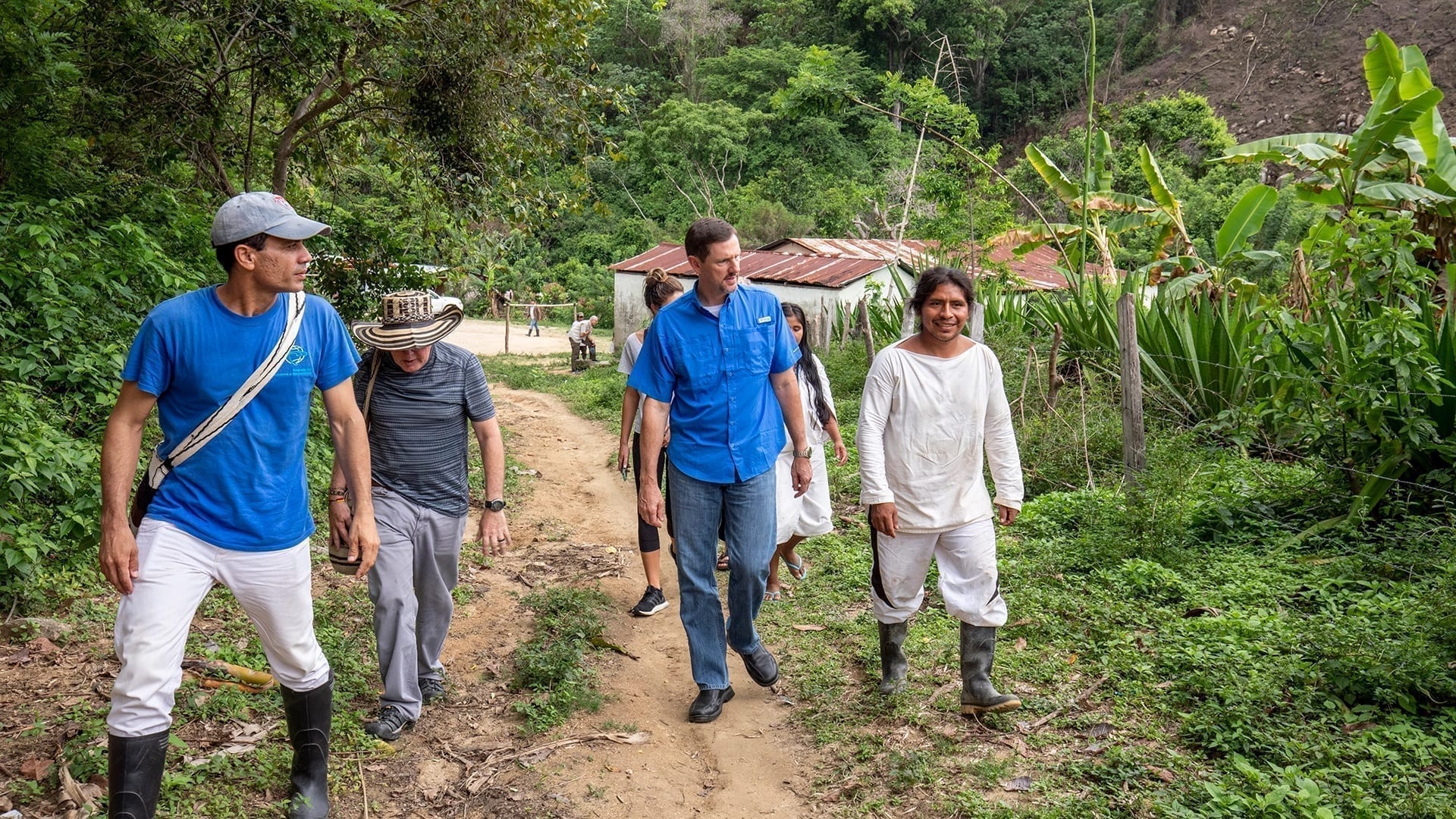