The two men would seem to have little in common. Semi-retired farmer Donald “Frog” Schaffer, 91, lives on a farm outside Lilbourn, Mo., population roughly 1,000. International MIssion Board (IMB) worker Patrick Marsh*, 39, lives and serves in a large city overseas with a population of more than 20 million.

But the two men were drawn together recently by a shared faith and a common concern for people living in Russia.

For Schaffer, the concern dates to the mid-1990s, when he read that the Brotherhood Commission, then Southern Baptist’s mission organization for men and boys, was seeking volunteers to help deliver emergency aid to Baptists in Russia.

After the Soviet Union formally dissolved in 1991, the transition to a market economy was bumpy. In Russia prices soared and basics such as food and medicine became expensive and scarce.

But Baptist churches had grown during the difficult days of Soviet persecution and become one of the world’s largest Baptist communities. Baptists worldwide, rejoicing in Russian Baptists’ new freedoms, wanted to help. The Brotherhood Commission, experienced in helping in crises, made plans to deliver and distribute 570 tons of food to Russia.

It was estimated about 40,000 families would benefit from the initial delivery in 1992. The Brotherhood Commission sought teams of volunteers to work in Russia to help repackage the food, monitor its distribution and maintain accurate records.

When Schaffer read about the need for volunteers, he had just semi-retired after careers farming, working for a cotton warehousing company, and owning an insurance agency. He loved to travel in Europe, had been to Germany three times and had the money and time to go to Russia. He eventually joined a volunteer team and spent two weeks in Russia, helping repackage and deliver food – rice, lentils, beans and flour – for Russian Baptists and for a children’s hospital, where mothers stayed with their children and were responsible for feeding them.

While there, Schaffer also visited one of the city’s oldest Baptist churches, one that dated back to before the Russian Revolution. He visited the city’s landmarks and each evening he walked to Red Square in Moscow.

Schaffer says he was surprised and dismayed at conditions the Russian people faced. He was saddened that he never heard anyone laugh, that people walked with their heads down, not wanting to be noticed.

Schaffer returned to the U.S. after two weeks, but it took him months to recover from the grim trip. He never forgot the Russian people he met, never quit wondering whether the Baptist churches there were still open, never quit praying.

Recently, he asked Allen Nichols, pastor at First Baptist Church, Lilbourn, whether there were still Baptist churches in Russia. Nichols didn’t know, but he contacted someone who would, IMB president Paul Chitwood. Chitwood referred the request to IMB staff who asked Marsh, who was in the U.S., to give Schaffer a call. Marsh and his wife, Stella*, serve among migrant workers and are familiar with work in Russia.

When the two men talked, Marsh, like Schaffer years earlier, had just been part of a relief project. In Marsh’s case, he had been helping migrant workers as they faced the threat of the novel coronavirus.

This particular relief project could only have been orchestrated by God, said Marsh. When he learned of the need, he knew a man who was making masks. When Marsh asked to buy 500 to 1,000 masks, the man had 500 made in two days and enlisted a taxi driver to take them to Marsh.

Marsh partnered with a local pastor and a local representative of Gideons International to package the masks with hand gel, a card, a scripture portion, and a letter telling recipients how they could be physically and spiritually clean. As Schaffer had helped distribute food to those in need more than 20 years earlier, Marsh and his partners distributed these kits to workers across the city.

Marsh came to the U.S. shortly after the distribution and didn’t get to observe the full response, but he said that he received texts thanking them for the kits and saw workers reading the literature they had received. His partners have reported seeing some spiritual response after he left.

As Schaffer and Marsh talked, Schaffer was especially interested in knowing whether Baptist churches still existed in Russia. Marsh was able to say “yes.” Greater freedom hasn’t fostered the kind of growth that communist persecution did, he added. But he does see some growing interest among Russian Baptist churches in outreach and in becoming involved in international missions.

Despite their very different lives, Marsh said, he thoroughly enjoyed talking with Schaffer. “Although I live in a city of 20 million people and he is from a town of 1,000, we can find commonality in our relationship with Christ and our desire for the advancement of the gospel among the people of Russia and beyond.”

(EDITOR’S NOTE – Mary Jane Welch writes about missions for the International Mission Board.) 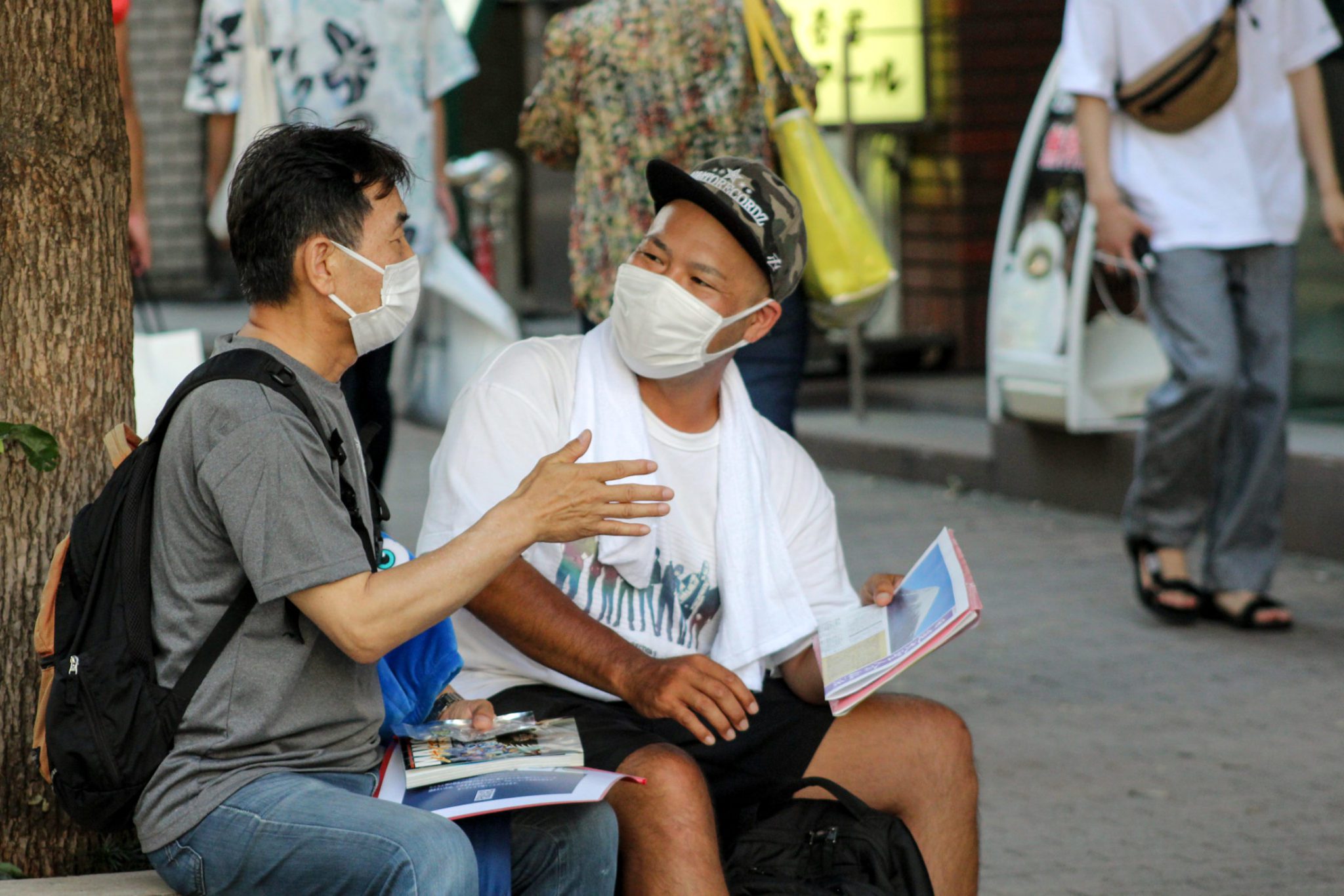 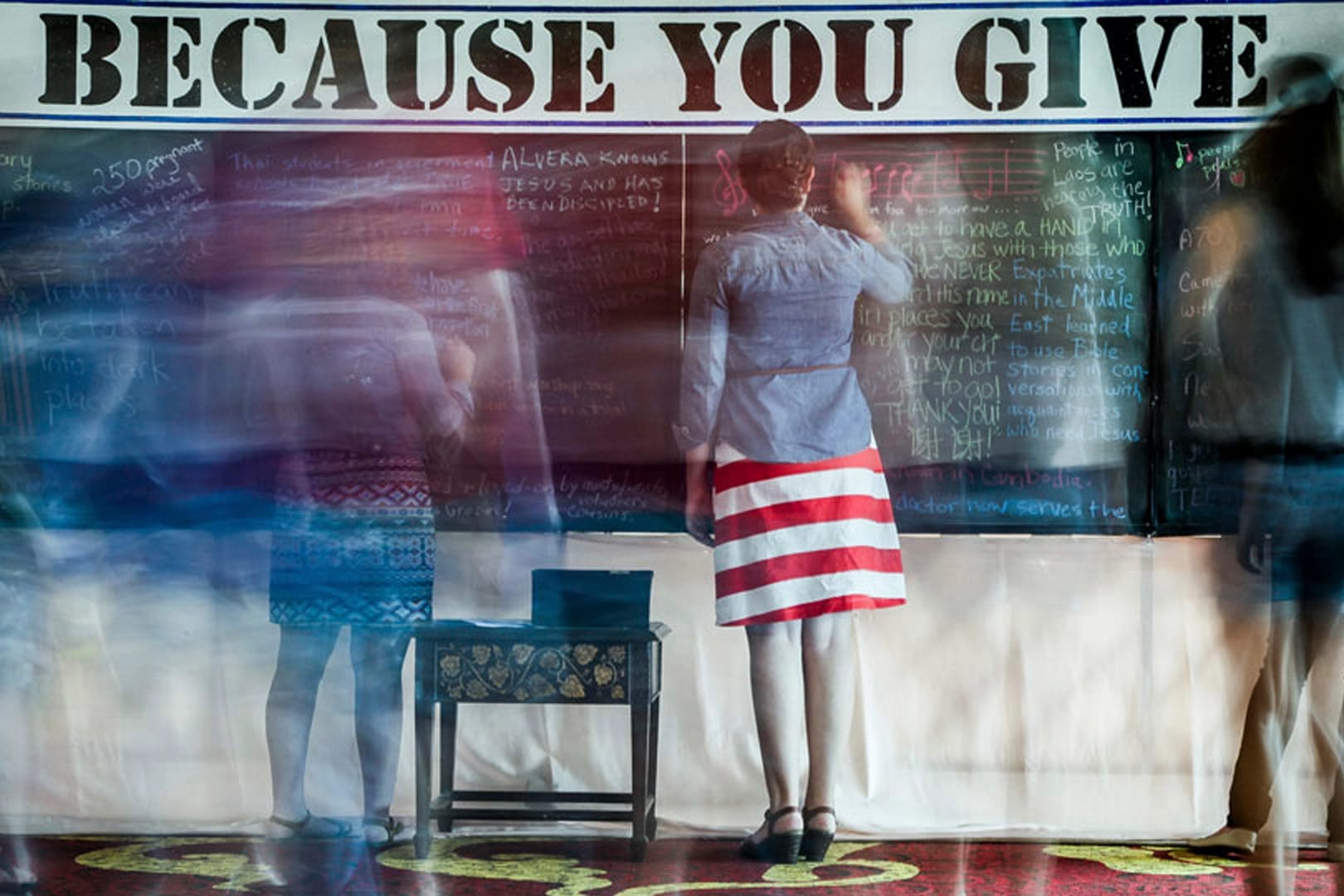