From prison to pastor: Gospel transforms family in Southeast Asia

For Reza and his family, gospel transformation began in a prison courtyard.

From a predominately Muslim country in Southeast Asia, Reza grew up in a Christian family, He converted to Islam when he married his wife, a Muslim. He also began using and selling drugs. Eventually, Reza’s lifestyle caught up with him, and he was arrested.

While in prison, he’d often overhear the weekly Christian worship services at the prison chapel, but he never attended. One day, he sat down by the chapel in the courtyard to smoke a cigarette and suddenly had a vision of Jesus. When it ended, he was disoriented and unsure how much time had passed. Then, he saw the cigarette he thought he’d just lit had already completely burned up.

Unbeknownst to him, in the weeks and months afterward, as he pondered his vision of Jesus, local believers were evangelizing in his family’s neighborhood. They came to his home and shared the gospel with Cahya, his wife. She wasn’t ready to believe, but she was open to hearing more, so they planned to return.

The next time the Christians came, Reza had recently been released from prison. He was still trying to put the pieces of his life back together, and he was desperate for hope. He listened attentively to the gospel, and over the course of several months, believed and was baptized.

As Reza grew in Christ, his life and relationships transformed in ways his family couldn’t deny. Though selling drugs had been lucrative, he chose to find other jobs and worked hard to provide for his family. He cared for them in a way he never had before.

The local believers also saw Reza changing as they discipled him. He began sharing the gospel with his friends and letting go of the past.

“It’s just been an amazing transformation that God has brought forth in him,” said James Vaughn, an International Mission Board worker who has helped disciple Reza. “You saw a timid, guilt-ridden man, and now when he talks, he speaks with confidence and boldness. He’s so much surer of himself.”

As Cahya saw the change in Reza’s life, her heart began to open to the gospel. She committed her life to Christ and was baptized the year after Reza. All three of their kids decided to follow Christ as well, and now Reza and Cahya lead a small house church.

Vaughn continues to meet regularly and study with Reza to help him prepare for church each week. He said that one thing that has continually impressed him is Reza’s faithfulness and humility. Leading a church hasn’t been easy for Reza, but he’s continued to work hard and serve.

“He has a rough past, and you can imagine what kind of a toll that would have on a person. But anytime I call and ask him to study, he drops whatever he’s doing and makes time for studying together,” Vaughn said. “He’s very faithful and bold to try and get into a gospel conversation with everyone he meets. His life is characterized by faithfulness and humility.”

Even in the last year and a half, when COVID-19 restrictions complicated ministry, Reza continued to faithfully share the gospel. He and another local believer baptized approximately 40 people and began six new Bible studies, which they hope will grow into churches.

Vaughn said he hadn’t seen this kind of response to the gospel before in their city, and he is encouraged to see God at work. Reza’s story is just one example of many he could share about the gospel’s transforming power working in the lives of the local believers he serves alongside.

“God has had His hand all over this family,” he said, “and we’re very excited about all that He can do through them.”

*Some names may have been changed for security reasons. 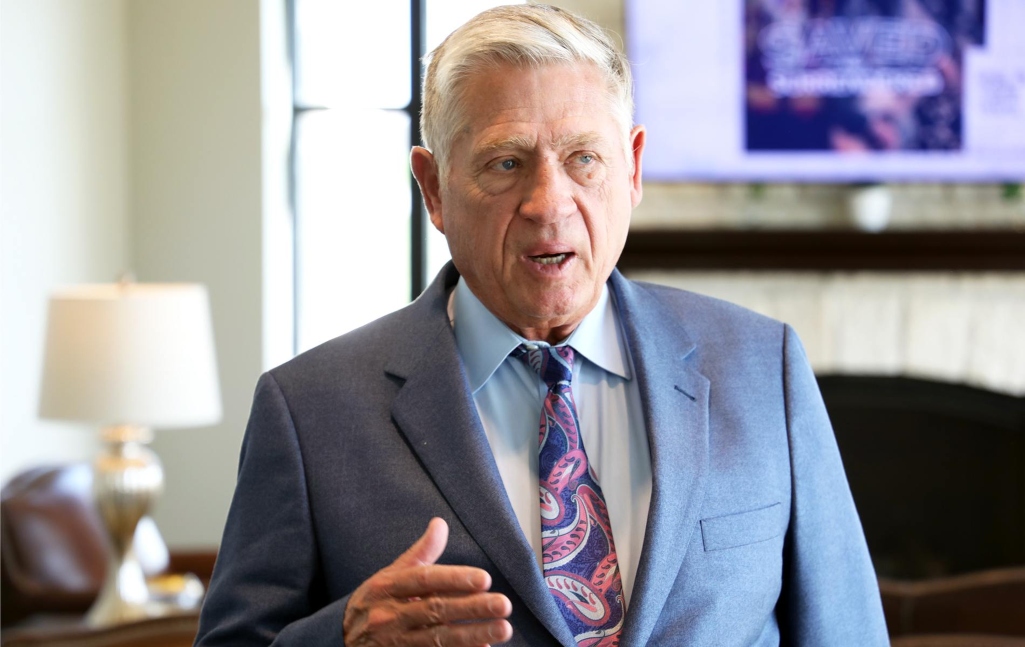 An interview with Robin Hadaway

By Jonathan Howe and Brandon Porter, Baptist Press
May 04 2022 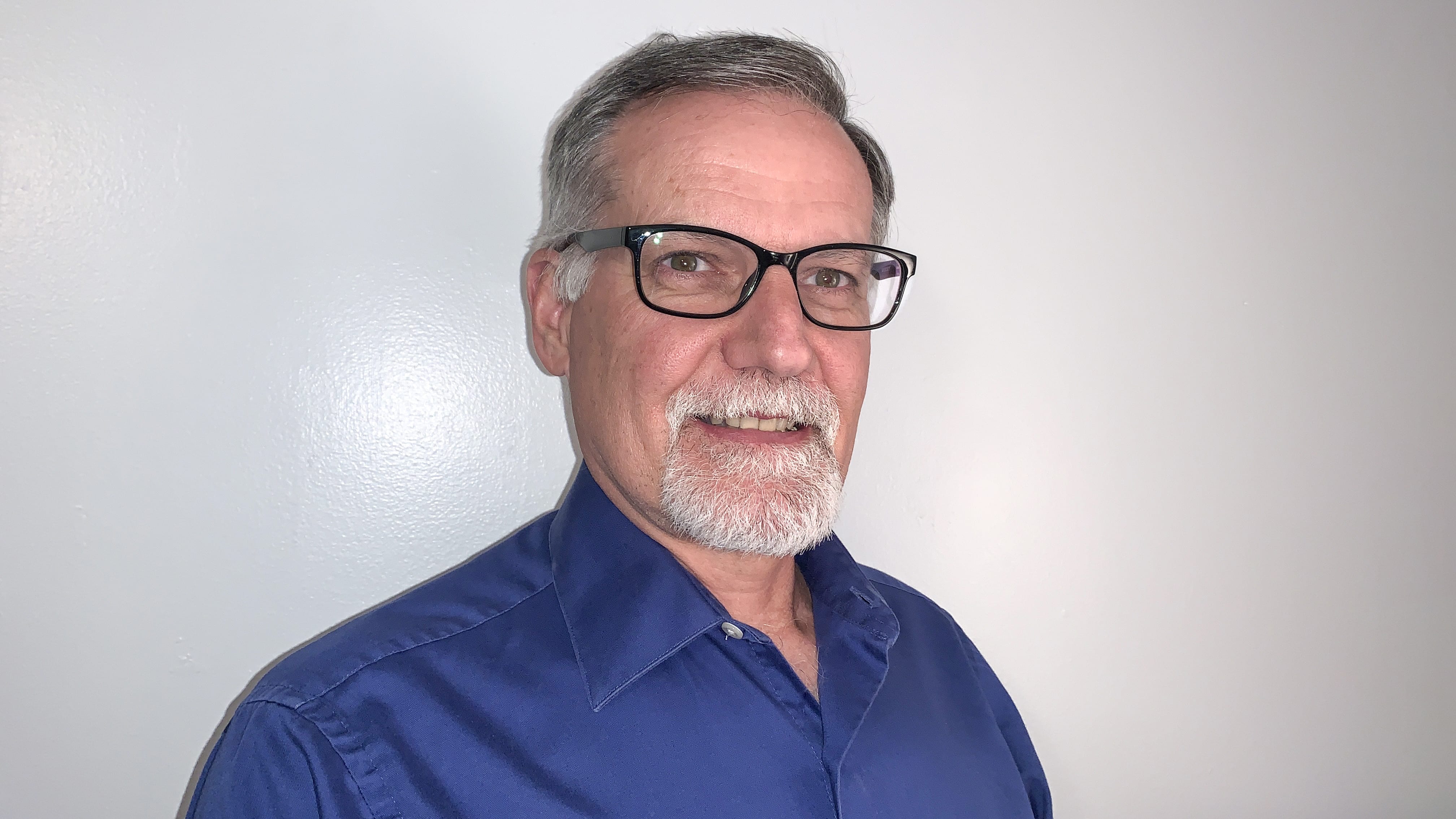