Georgia church remembers student as ‘committed to Christ and the gospel’

Four days before his death, Harrison Deal submitted a 30-page response to Andrew Corn, a fraternity brother at Sigma Phi Epsilon at the University of Georgia. As part of the Phi Challenge, it was up to Corn as Deal’s mentor to read over Deal’s thoughts reflecting on his semester.

“Overall, my major success was my growth in my faith in God and how I can turn everything happening in my life over to Him, and I can trust He will provide,” Deal had written.

Those comments and others define Deal, who desired to take his Christian faith into the political arena. The former intern for Georgia Sen. David Perdue had become a key staffer for Georgia Sen. Kelly Loeffler before his death in a car crash Dec. 4 on the way to a campaign event. He was 20.

“He was exceptionally outgoing and likeable,” said John Waters, lead pastor of First Baptist Church in Statesboro. Deal grew up at First Statesboro and was noticeable not just for his infectious smile and 6-foot-3-inch frame, Waters said, but for his natural leadership ability.

The baby dedication service for Curt and Jenni Deal’s only son – who would end up being the middle child between two sisters – took place on Mother’s Day 2000. Ten years later Waters would baptize the boy, also on Mother’s Day.

In a house filled with daughters, the Georgia governor had referred to Deal as “the Kemp son and brother we never had.” At the funeral he reflected on the ability Deal had for standing out in the right way.

“His light touched all of us … but he also touched so many others – his family, this church family, his classmates and friends from Georgia Southern and the University of Georgia, people in very high places like Sen. Loeffler [and] Sen. [David] Perdue,” Kemp said.

Deal’s comfort in relating to others made him a leader among his peers, said Mark Galo, First Statesboro’s minister to students.

“He was an all-around great friend to anybody. Harrison was commissioned as a student team leader, which meant he went through leadership training and was placed in a family group context,” Galo said. “That put him in position to disciple other students, who would then disciple more students.”

In addition to local outreach in Statesboro and nearby Tybee Island, Deal also took part in mission trips to Vancouver and West Virginia where he assisted church planters.

“He experienced everything through our Acts 1:8 approach, whether it was serving meals at the local Boys & Girls Club, with foster care or helping out in a food bank. He was committed to Christ and the gospel,” Galo said.

Susan Allen, minister to children, watched all three Deal children grow up at church. Deal’s faith as a young man served as a reminder, she said, of the importance of starting children well. Curt Deal is a Bulloch County commissioner and longtime deacon at First Baptist. Jenni has volunteered through the years in various roles, including as a photographer at church events.

“We know we’re laying those foundations for them to be women and men of faith,” Allen said. “But weeks like this one remind you of how important it is to teach them, to partner with their families, to raise them to live for God.”

Waters spoke of the struggle of seeing young, potential-filled people taken in what seems like an untimely manner.

“It challenges our faith,” he said. “It appeared the Lord was going to use him in tremendous ways over the next 40 or 50 years. But we trust that he had run the race the Lord wanted him to run.”

In the missive to his fraternity brother, Deal cited the spiritual growth he’d experienced this semester. He wrote about the impact of claiming Romans 12:12 to be joyful in hope, patient in affliction and faithful in prayer.

“I want others around me to be able to tell I am a Christian by the way I talk and act and not by me telling them I’m a Christian. I also want to be able to lead others to Christ and let the Holy Spirit within me use me to show them what it’s like to be a follower of Christ,” Deal wrote.

“At the end of my life I don’t want to look back and only have memories of worry and work. I want to look back and remember the relationships I made and the impact I had on people. I want to remember the time and effort I put into my relationship with Christ and how that made me a better person. …[T]here is a difference between actively pursuing your faith and being a ‘feel good’ Christian. 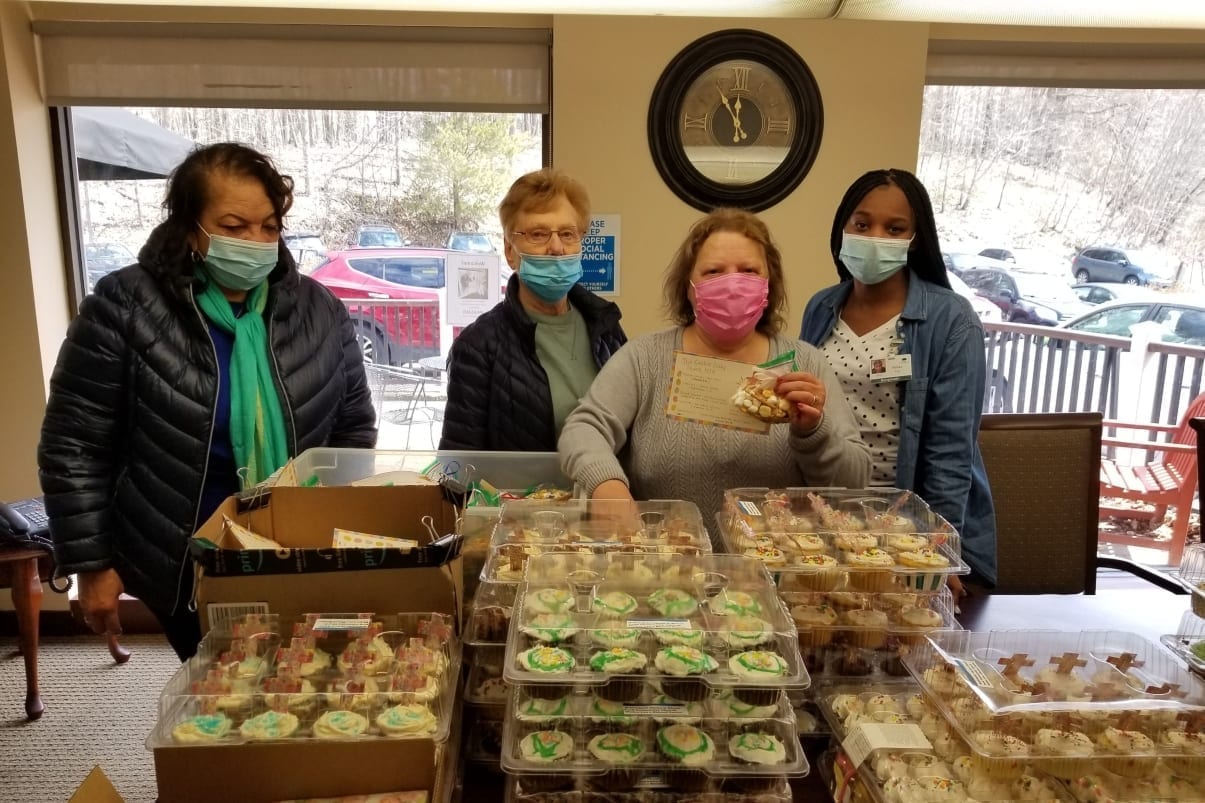 Pennsylvania churches become all things to win some at Easter 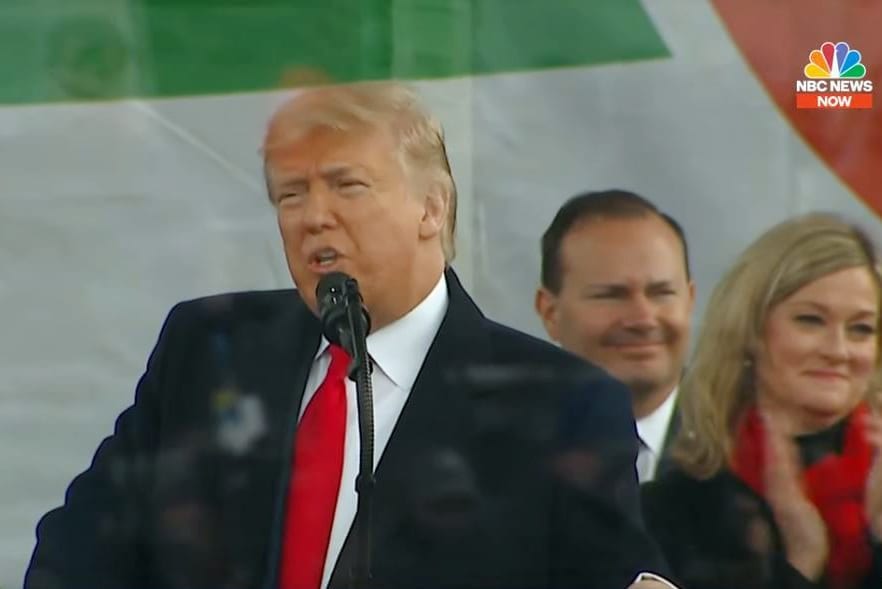