Georgia pastor joins other clergy urging peace during, after trial

A Southern Baptist pastor recently joined other area clergy representing “the rich diversity in our community” and calling for peace in a video as the trial over the shooting death of Ahmaud Arbery approaches a verdict.

Released on Oct. 20, the interfaith project “Better Together” was led by the Brunswick-Golden Isles Chamber of Commerce, whose president and CEO, Ralph Staffins, is a member at First Baptist Church. Staffins’ pastor, Chris Winford, joined others in the latest of a series of efforts by the Chamber to proclaim the hospitality of Brunswick and encourage peace in the community.

Arbery, 25, was killed on Feb. 23, 2020, while jogging in a neighborhood just outside of Brunswick. On Nov. 18, the attorneys for defendants Gregory McMichael, Travis McMichael and William “Roddie” Bryan rested their case. Closing arguments were made Nov. 22.

Race has been at the center of the trial, as the defendants are white and Arbery was black. The McMichaels and Bryan maintain they were attempting to make a citizen’s arrest on Arbery, who was unarmed, in the wake of a series of crimes in the neighborhood. Video showed Arbery and others at various times walking separately through a construction site, though Arbery never removed any items.

Winford said a concern among clergy was how the trial would possibly “resurface grief, pain and anguish” in the community.

“The reason I participated can be found in Jeremiah 29:7,” he said. “‘But seek the welfare of the city where I have sent you into exile, and pray to the Lord on its behalf, for in its welfare you will find your welfare.’

“Those of us who have chosen to live in Brunswick and the Golden Isles absolutely love this place. The beaches, the ocean, the weather and an overall great place to raise your family makes this area a fantastic place to live. So, the community has come together in prayer asking God to protect our community.”

Each week, a portion of First Baptist’s services on Sunday morning or Wednesday night have been dedicated to praying for the trial.

“We pray for the Arbury family as they are hurting. We pray for all the families affected by such a horrible choice because bad choices lead to bad consequences. We pray that our city would be an example to others and that the Good News of Jesus Christ would be made known to all,” Winford said.

Winford has worked alongside Black pastors to urge calm since soon after the video was released and tensions rose. Prior to that time, he and Todd Rhodes, pastor of Shiloh Missionary Baptist Church, had become friends and swapped pulpits on occasion.

Several members of First Baptist have attended protests and marches to hand out bottles of water and share the gospel. “It is our desire to ‘let our gentleness be evident to all,’” added Winford, quoting Philippians 4:5. 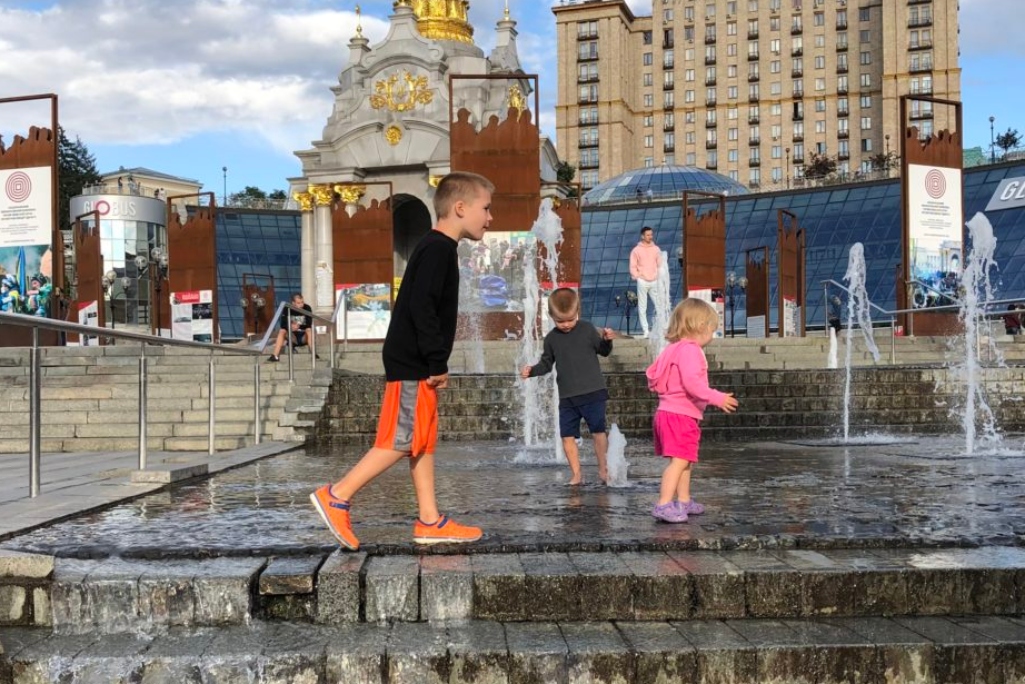 Ukrainian pastor in Virginia thankful for unity amid crisis 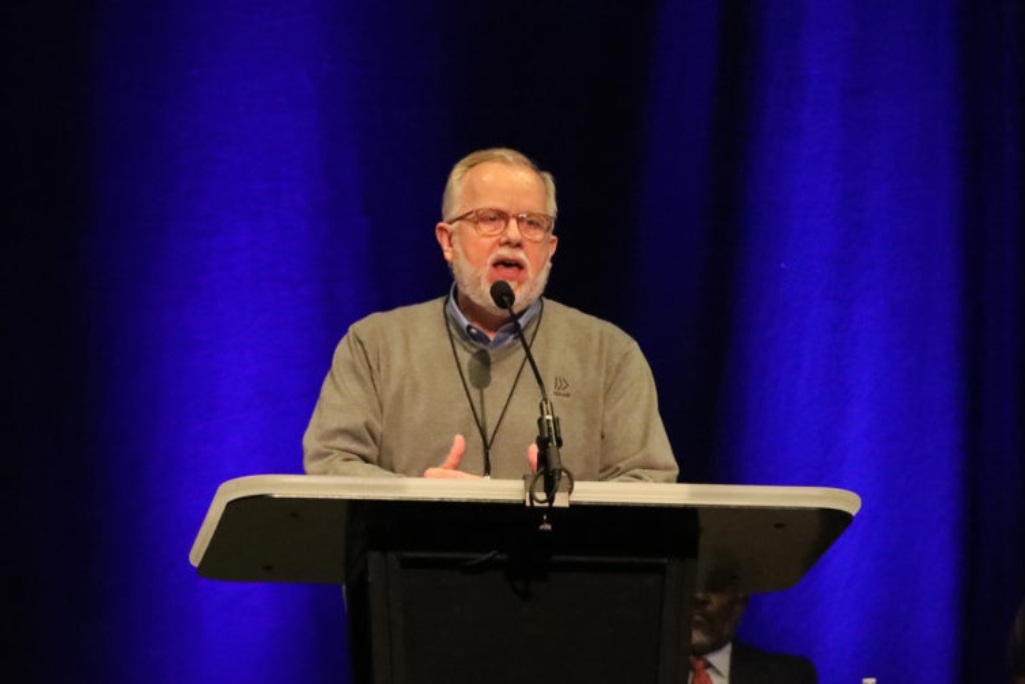