Westside Baptist Church Pastor Craig Cramer jointly eulogized the couple, but doesn’t have an explanation when people ask why the tragedy occurred.

“To sit there and think that – in my mind, so sadly – they’re thinking that there’s no hope and that they would do this. It’s shocking to think you’re that desperate and that hopeless,” Cramer told Baptist Press. “To know the gospel and the hope that that brings – I’m not trying to act all super spiritual or whatever – but the truth is, that is the hope. Jesus, knowing Jesus is the hope.”

Close friend and family spokesperson Kelly Ridle, whose three sons were longtime friends with Osteen and served as pallbearers, has no explanation either.

“All I can say, and I’ve known Clayton for a long time, was that it was absolutely, 100%, something never expected,” Ridle said. “We have no answers, but it is completely out of character and out of the blue.

“What a good person, dedicated, proud, funny, caring young man he is,” she said of Osteen. “Proudly served his country (as a Marine) and his community, loved his girlfriend, son, family and friends beyond measure. And it was felt and known.”

Cramer and Ridle have seen the love of God in action in the weeks following the deaths.

Many who attended the Jan. 8 funeral returned to Westside the following Sunday. Others have requested prayer and at least one has accepted Jesus.

Maj. Chris Cicio, director of law enforcement at the St. Lucie County Sheriff’s Office where Osteen and Pacheco were deputies, has been a Westside elder for seven years and is interim worship leader at the church’s South Beach campus.

“While some may think it is difficult to communicate the gospel while working in a government role such as law enforcement, I believe the foundation of our faith is to live the gospel,” Cicio said. “We can communicate the truth and teachings of Christ through our words, our actions and how we navigate difficult times.

“I did have one conversation with a deputy shortly after this tragedy that planted a seed. God ultimately used that seed and the obedient evangelism of another individual to lead that person to Christ. I am now working to mentor this individual.”

Osteen and Pacheco, whose suicides drew international attention, were not members of Westside. But the church’s strong ties to the community and law enforcement led the families to ask Cramer to perform the eulogies. Ridle is not a member there but visits often.

“That’s the place to go because of the support they always offer the community when something is needed on a large scale,” Ridle said. “Pastor Craig has been exceptional in his understanding and delicacy and outreach efforts. He is going to be meeting with the families again in the near future, just to check on them, at home. They’re not comfortable getting out a lot right now.”

Ridle’s husband and one of her sons are also in law enforcement. Although she sees Osteen’s suicide as “a fluke,” she believes churches can provide resources to help law enforcement personnel survive the inherent stress and storms of the profession.

“Even if officers are looking for support, there’s not a lot available,” she said. “That needs to change. … So we don’t know what happened with Clayton, but I think all of these men and women live with a constant pressure valve that if you’re not in that field, you don’t understand.

“So I feel that having … people to talk to, in an environment in which they feel secure and understood, is imperative.”

God has supplied spiritual and material needs including encouragement, diapers and ready meals.

“Through this tragedy, I have seen God’s work through the love of other people, the support, the obstacles that normally would be almost feel unsurmountable, have been cleared in ways that just made my jaw drop,” Ridle said. “Things that would take forever, fixes come about, just when you think you can’t take anything else, or the family can’t take anything else, something gets fixed or resolved the way it needs to.”

A GoFundMe account Ridle established has received more than $125,000 for Jayce’s support as close family members prepare to adopt him. Community businesses are voluntarily holding fundraisers. 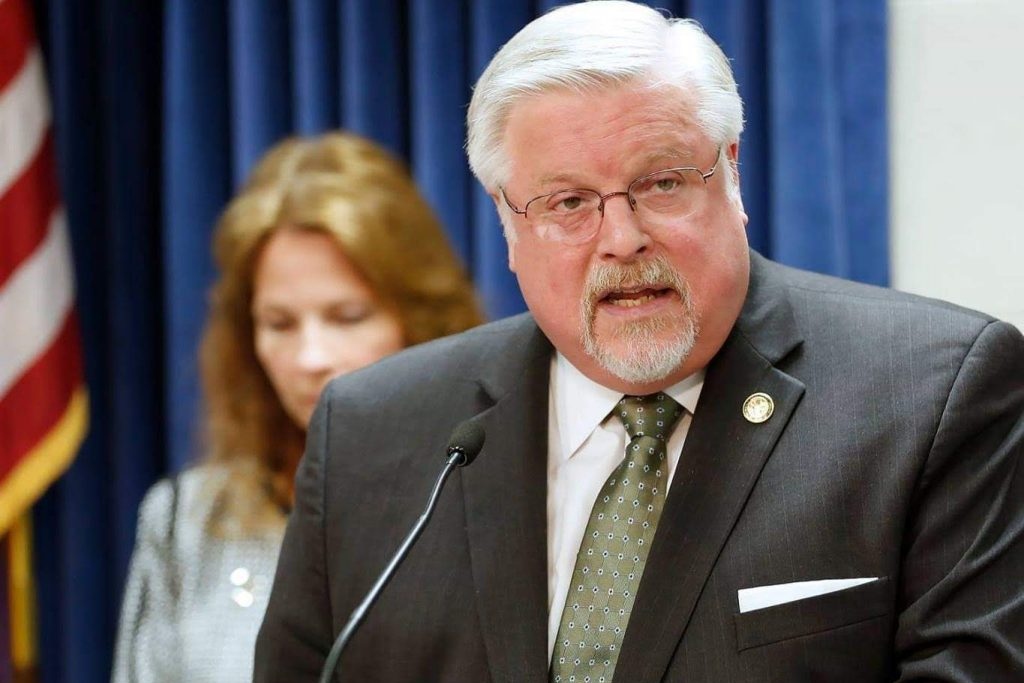 The suicidal state of mind: More people in N.C. take their own lives than die of homicide