The ERLC’s trustees, meeting by video conference because of the coronavirus pandemic, approved without opposition:

In his president’s report, Moore said the gospel of Jesus is “exactly at the driving point of everything that we do at the ERLC.”

“Every point of advocacy, every point of moral teaching, every article, every curricular video, every advocacy agenda, every meeting, every coalition call, all of it starts with: ‘How does this relate to the cross of Jesus Christ and to the gospel of the crucified and resurrected Christ?’,” he said in remarks based on Matthew 12:38-41. “How do we make sure that our priority starts with the gospel and ends with the gospel, so that we’re able to rightly then prioritize and to have, in fact, good news?”

As a result, he said the ERLC will prioritize in the year ahead such issues as: Religious liberty for campus ministries and in government policies and programs during the pandemic; life and human dignity “at every stage of development;” racial unity and justice; China and other repressive regimes; advocacy for and promotion of anti-hunger efforts by the SBC; pornography; sexual abuse; and polarization.

Board chairman David Prince told trustees the ERLC’s ministry “is as strategic right now at this moment as it has ever been in its history. … This is a time in which the voice of the ERLC, I think, is desperately needed.”

Describing the ERLC’s ministry as “church centric,” Prince said the entity “has been very strategic in its voice, speaking to things that need to be spoken to, but not speaking to everything, not getting co-opted in certain ways, not falling into the trap of being just loud about everything.”

In its written report to trustees, the ERLC named the following among successful initiatives it participated in and events it hosted in the last year:

“I count this appointment as a tremendous honor,” Graham told the Biblical Recorder in a statement. “To be named the first female Vice President at the ERLC is a distinct privilege that demonstrates the value of women in appropriate roles of leadership. Dr. Moore has recognized numerous women for their leadership abilities and continues to provide opportunities for us to excel.

“I pray the Lord uses my time in this position in order to advance the Kingdom and serve our mission.”

Leatherwood also will continue to serve as chief of staff. In addition, Moore announced the appointment of Julie Masson, who has been marketing director, as director of external engagement.

The board ratified Moore’s recommendation of Mitchell –  who recently retired as the Graves Chair of Moral Philosophy at Union University in Jackson, Tenn. – for the ERLC’s Religious Liberty Award. Mitchell, editor of the international journal Ethics & Medicine, has been a leading evangelical bioethicist for a quarter century.

In his written recommendation to the trustees, Moore said he was presenting Mitchell because of “his unwavering defense of conscience protection in the realm of medicine and healthcare.” Mitchell has provided congressional testimony and written numerous times in defense of freedom of conscience, Moore said.

“There is absolutely nobody more deserving of this than Ben Mitchell,” Moore told the trustees during the meeting. “[He] is respected across all sorts of categories, working in the bioethical arena and also in the arena of conscience protection as it applies” to health care.

The trustees endorsed Moore’s recommendation of Powell – who died in a July highway accident – for the ERLC’s Distinguished Service Award. Powell and a friend reportedly stopped on a Texas highway to help people from a car that had been involved in an accident. When he saw a semi-trailer truck approaching, Powell pushed his friend out of the way and was struck and killed, Moore told trustees in his written recommendation.

Powell was the church planter and founding pastor of Emmanuel Baptist Church in New Caney, Texas. He is survived by his wife Katherine and four children. He had been a member of the ERLC’s Leadership Council and an active participant in the entity’s events.

In his written recommendation to the board, Moore said he was proposing Powell for the award because of “his exemplary service to the kingdom of God and the Southern Baptist Convention.” Powell – a student of Moore’s at Southern Baptist Theological Seminary – was “everything that we want to see in a well-formed, ethically serving servant of Christ, somebody with integrity, somebody with excellence, somebody with humility,” the ERLC president said.

The operating budget of $3.98 million approved by the board is a 7.38% reduction from the 2019-20 budget. ERLC Executive Vice President Daniel Patterson told the trustees he believes the amount “represents a fair expectation for what could be likely to happen during this coronavirus season.”

In an attempt to be realistic about the effect of COVID-19, $360,000 from the ERLC’s reserve funds was moved into the new budget, Patterson said. The entity has more than $1.6 million in reserve. The ERLC also received a $395,000 PPP loan to provide some cushion, he told the board.

After 10 months of the current fiscal year, the ERLC had a net income of more than $158,000 in spite of the pandemic’s consequences for churches and their giving. Patterson said he has “enormous gratitude because we are the recipient of God’s kindness and Southern Baptists’ faithfulness, and we’ve seen it over and over and over again.”

In regards to online communications, the ERLC reported:

The ERLC’s Religious Liberty Award is named in honor of John Leland, a Baptist pastor in Colonial America who was instrumental in helping secure religious freedom in the Constitution’s First Amendment. The Distinguished Service Award is named after Richard Land, who served as the ERLC’s president from 1988-2013. 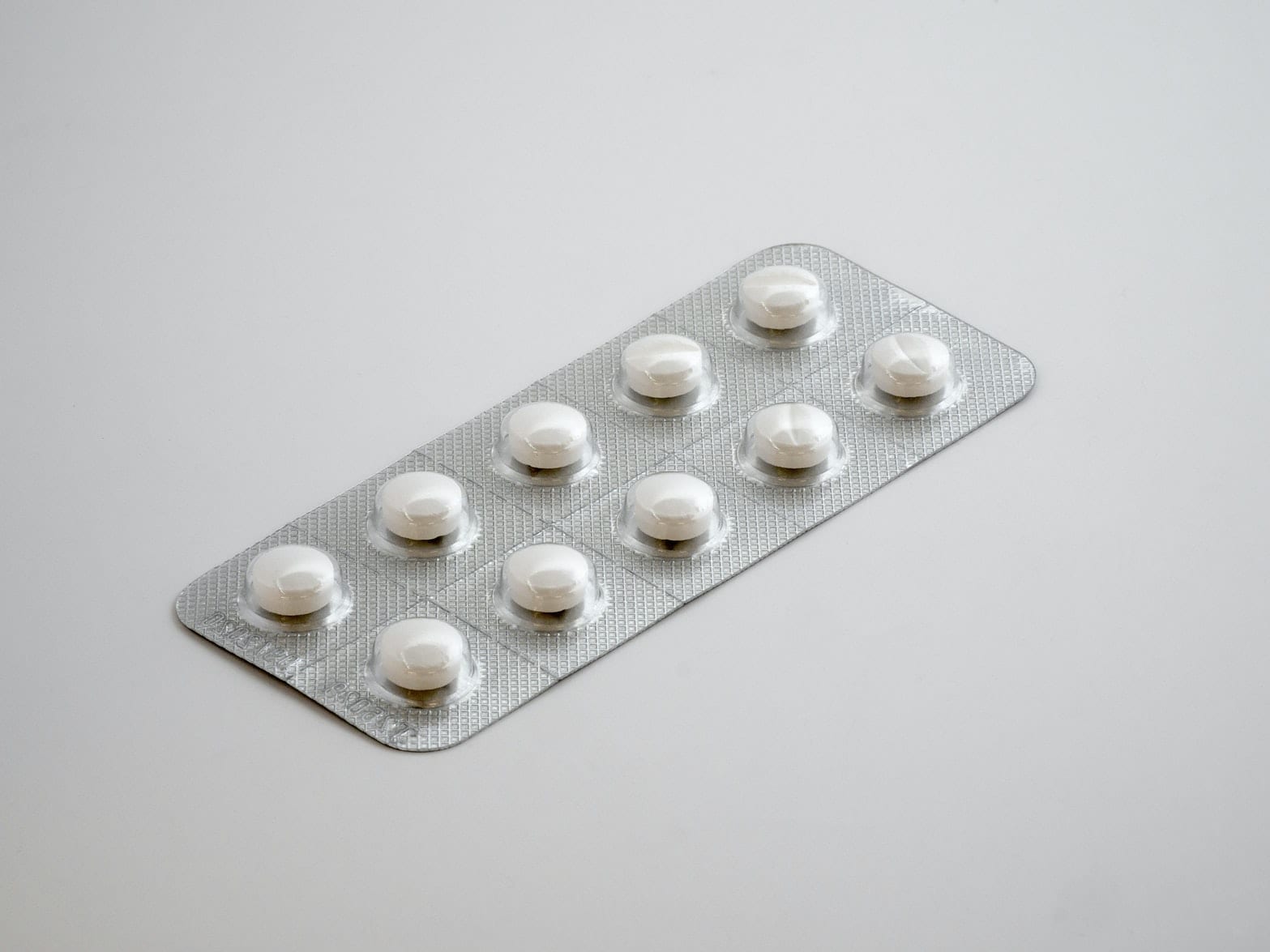 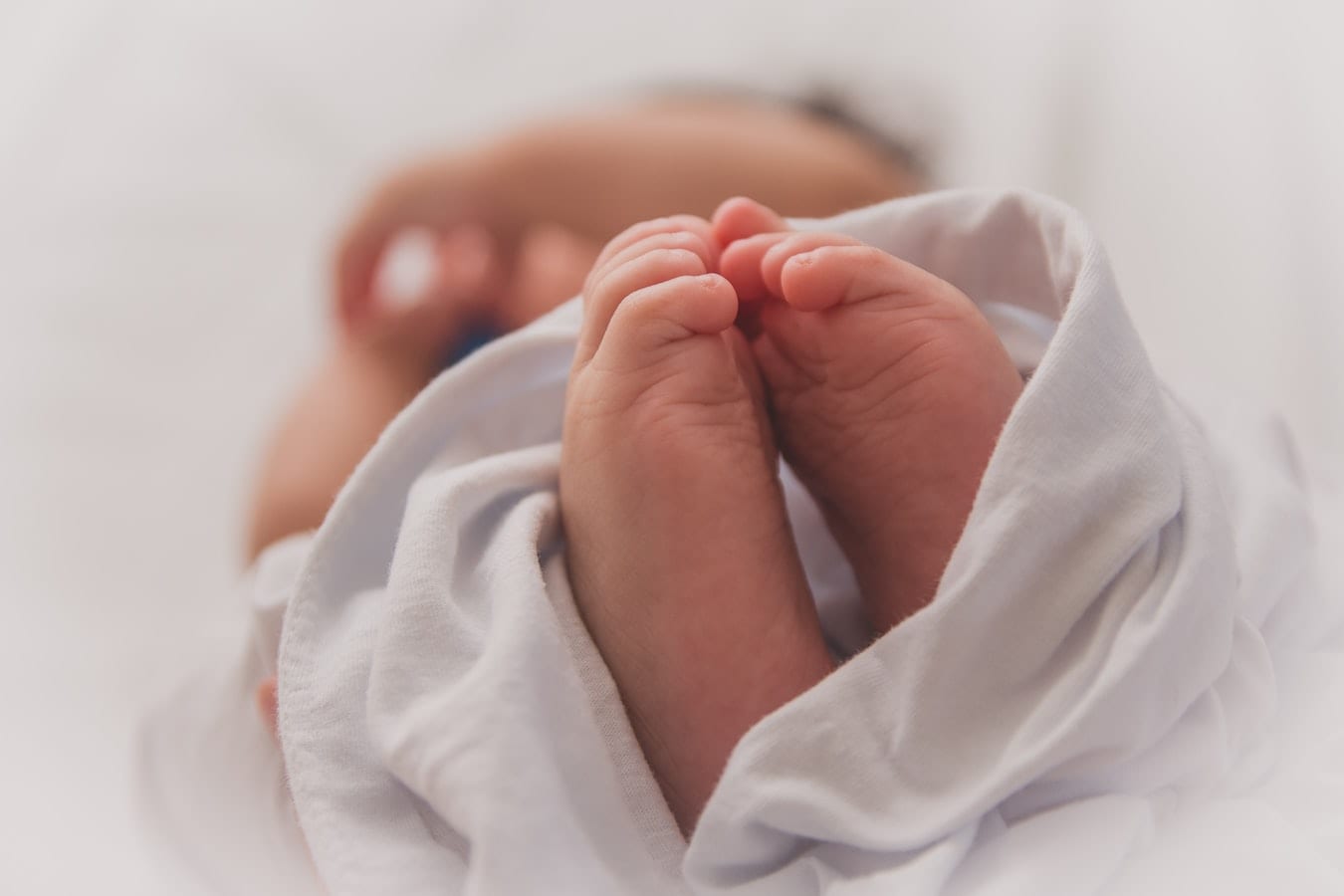