The report containing the findings of Guidepost Solutions’ investigation into the alleged mishandling of sexual abuse claims by the Southern Baptist Convention (SBC) Executive Committee was released May 22 and included a variety of recommendations for the SBC to reform the way it deals with sexual abuse.

The 288-page report was completed by Guidepost at the request of the Sexual Abuse Task Force, which was appointed by SBC President Ed Litton in response to a motion approved by messengers to the 2021 SBC annual meeting in Nashville.

In a letter accompanying the report’s release, the Task Force listed “a few initial needs,” in response to the report.

In addition to these suggestions from the Task Force, Guidepost included several more specific recommendations for reform within the convention, including the creation of a new administrative Southern Baptist entity to “provide a permanent resource for prevention and response efforts related to sexual abuse.”

The administrative entity and its selected staff would be tasked with creating a sexual abuse prevention program (which would include policies and training), as well as managing a survivor support and assistance program.

Many of Guidepost’s suggestions concern the formation of this entity and the role it would play in the prevention of abuse and response to allegations of abuse within the convention.

Bruce Frank, chair of the Sexual Abuse Task Force, told Baptist Press on Monday that formal motions and suggestions based upon all of Guidepost’s recommendations will be released on the Task Force website before the SBC annual meeting in Anaheim on June 14-15. 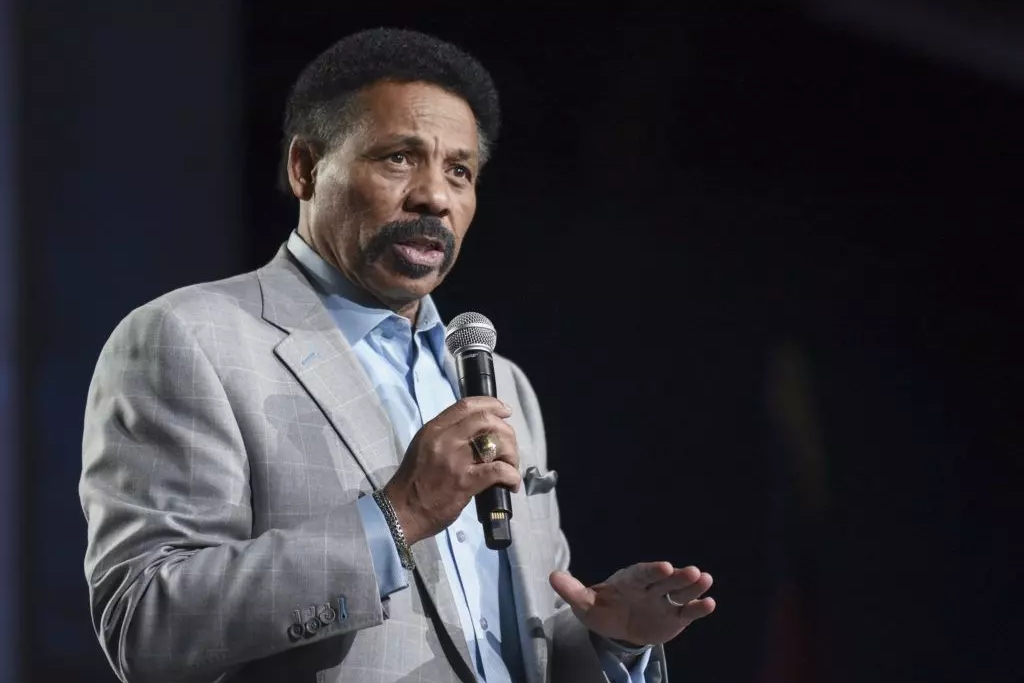 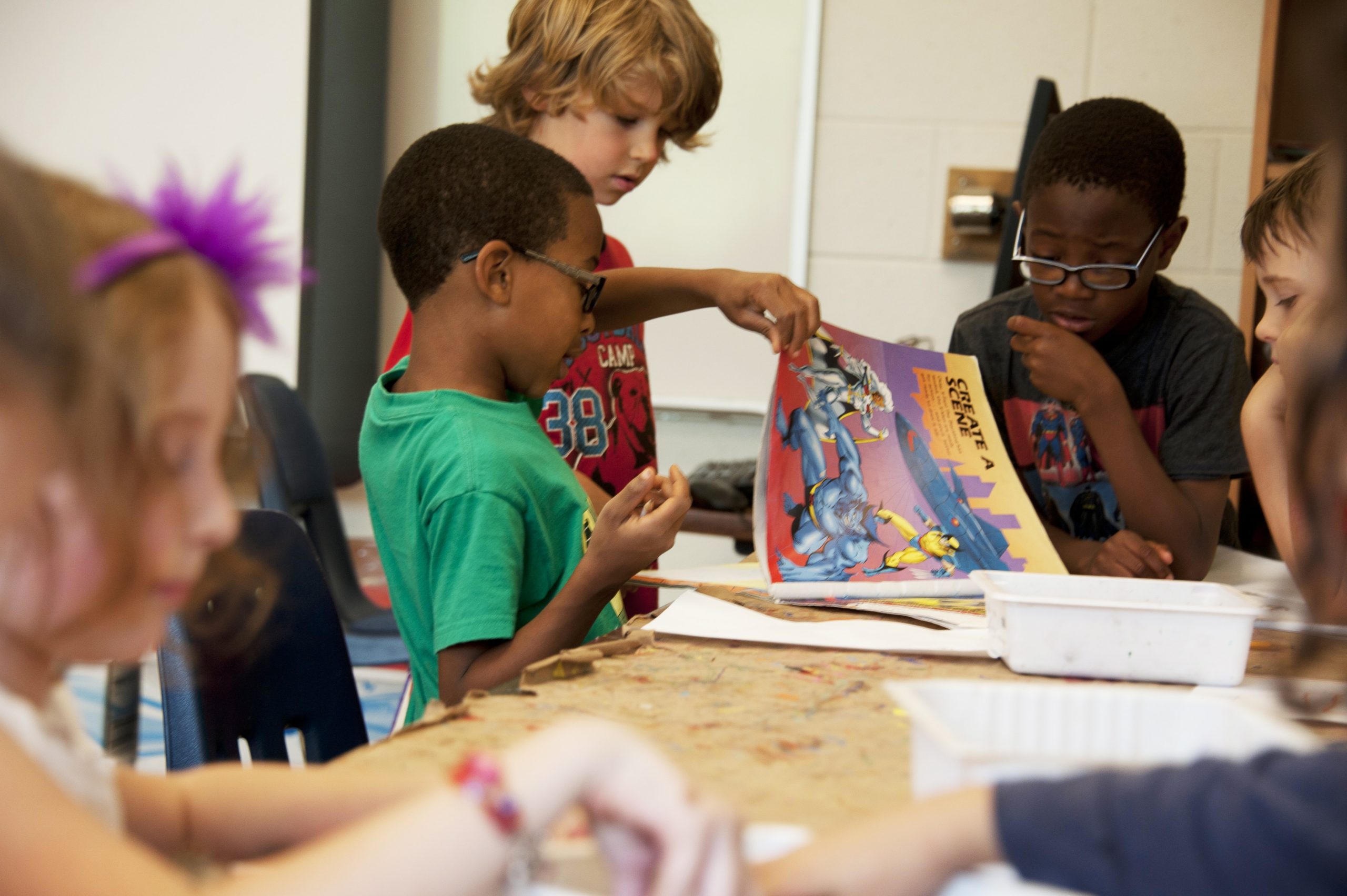