Near anarchy in Haiti surrounding the assassination of President Jovenel Moïse has escalated the risk of starvation but has also increased a hunger for the gospel in some areas, according to Christian workers in the country.

“Persecution in whatever form typically produces faith. And it’s interesting, with the lack of persecution sometimes faith is a little weak,” said David Vanderpool, a surgeon who leads LiveBeyond, a gospel, medical and humanitarian group established in Thomazeau, Haiti in 2013. “There’s a lot of dismay because of the assassination, but there’s a lot of hope because they know Who is in control.”

Elsewhere in Haiti, an International Mission Board (IMB) worker said a church where he ministers was overflowing July 11, days after the July 7 assassination in Petion-Ville. (Baptist Press did not diclose the IMB worker’s identity to protect his safety.)

“This is when people start asking the big questions,” the IMB worker said. “In our experience, these times open people to hearing the gospel and responding. Our church was packed this past Sunday. It varies by area.”

While activities at his church have not been interrupted, he said other areas have struggled since May to worship in the country that has suffered high inflation, starvation and extreme gang violence for years and is said to be on the verge of anarchy.

Both Vanderpool and the IMB worker urged Christians to pray for the peace of Haiti, and to carefully consider other ways to help before responding too quickly.

“Don’t respond precipitously. It is a time for careful and thoughtful action in partnership with local believers,” the IMB worker said. “Throwing money at this situation will not make it better. For those already working in Haiti, focusing on spiritual, moral, and ethical formation of children and young people is crucial for the future of Haiti.”

Haiti’s airport has been closed since the assassination under a state of siege in the country that the U.S. State Department lists as a Level 4 country with a “do not travel” advisory. But the country’s land and maritime borders are open for commerce.

We “really, really need people to pray for the peace of God to permeate Haiti … that the Haitians would turn away from voodoo and would turn toward God, and that godly leaders would be raised up,” Vanderpool said.

Prayer needs citied are for Haitians to process the situation, that believers’ faith would be strengthened and they would be emboldened to stand up for the gospel, and for leaders to have wisdom, discernment and a vision for the future.

Voodoo was the primary religion in Thomazeau in 2013 when LiveBeyond arrived, Vanderpool said, and is more prevalent in rural communities.

“The rural areas tend to be more controlled by Voodoo than say Port-au-Prince proper. It’s a Satanic worship. It’s openly Satanic. There’s blood sacrifices. And we’ve witnessed all these things. This is all firsthand accounts,” he said.

“Around 150 – 200 people come to the Lord each year in our church. It’s overflowing. It’s packed on Sundays and the church is how we do most of the outreach,” he said. “We have seen just a tremendous revival in our area.”

“We’re not talking about missing a meal,” he said of Haitians. “We may be talking about not getting a meal for two weeks which, for a child, can be a death sentence. It’s a whole different level of poverty down there. About 80% of the people in Haiti live on less than $2 a day.” 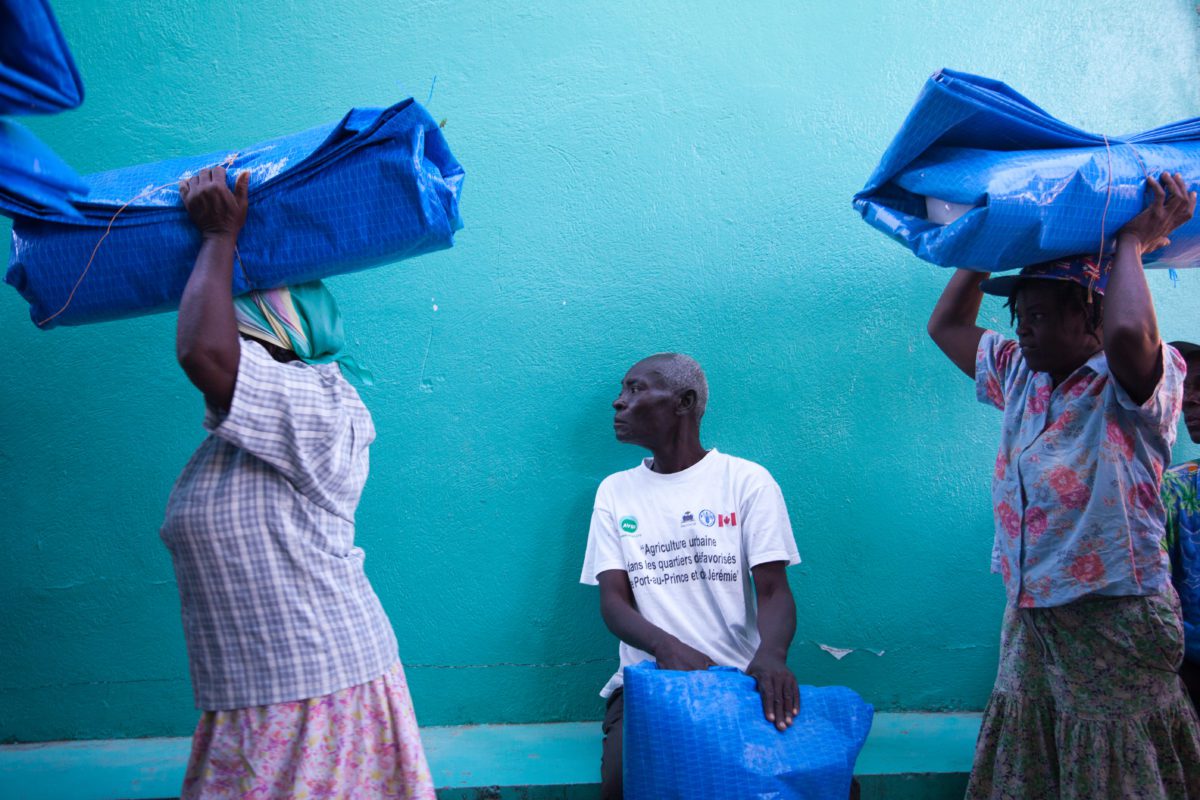 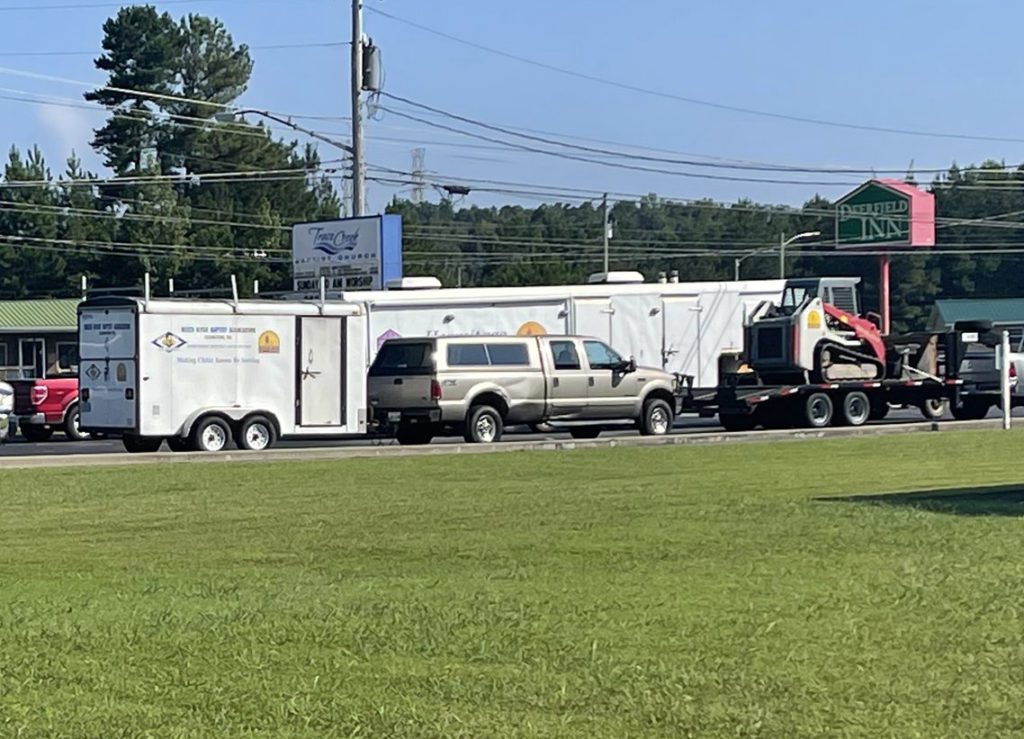