“Hope for the best; plan for the worst” was the warning the hospice doctor gave Joyce Harrington, 93, at a New Orleans hospital when she was admitted with COVID-19 symptoms March 25.

“Really, the doctor told me I wasn’t going to make it,” Harrington said. “So, I just talked to the Lord. I said, ‘Lord, I’m ready right now. I’m ready to see the angels come after me.'”

The doctor’s warning proved unnecessary. After 14 days in the hospital, Harrington is recovering in a skilled nursing center, breathing on her own and gaining strength.

Harrington said she felt “at peace” from the beginning but now that she is recovering, she is committed to telling others, “God healed me.”

“Mother was prepared to meet Jesus,” Woodson said. “She was not fearful – not ever.”

Kelley said her mother had prayed for God’s will, whatever it was, but pledged, “If God wants me to live, I’ll give Him the glory.”

When doctors called Harrington’s chances of survival “slim,” her daughters said to each other, “They don’t know Mother. Her faith and body are strong.”

Before COVID-19, Harrington was active at the wellness center and in activities at her church, First Baptist Church in New Orleans, and even at NOBTS. The day before she fell ill, she registered 5,000 steps on her fitness band.

At her retirement center, Harrington frequently walked the halls and prayed for neighbors. From her hospital bed, Harrington continued to pray for family and friends, drawing from Paul’s prayer in Colossians 1:9-14 particularly when she prayed for her four grandsons and their families.

“There were so many emotions that came up, so I had lots of different prayers,” Harrington explained. “I prayed for my family every day and prayed for other very important things, things that were going on now.”

“Mother prayed without ceasing for herself, her family, her friends and the lost,” Woodson said. “She has a burden for those who do not know Jesus.”

For seven days, Harrington received the maximum amount of oxygen possible through a mask – 15 liters – but was spared being placed on a ventilator.

With Kelley living in retirement in Alabama and Woodson in Oklahoma, their concern for their mother’s health was made worse knowing the quarantine meant they could not be with her.

“We literally lived with our phones in our hands,” Kelley said. “The cell phone was our lifeline.”

Hearing their mother’s voice daily helped Kelley and Woodson judge how well she was doing, but the cell phone allowed them also to care for her. When Harrington had a need, the daughters could call the nursing staff for her to let them know.

Though Harrington had hesitated when buying a smart phone two years ago, she says today, “It was the best purchase I’ve ever made.”

But the “sweetest blessing” made possible by cell phone, Kelley said, was the prayer and devotional time they shared together each evening by conference call.

From her room at the skilled nursing home, Harrington recorded her one-minute testimony, like many other Southern Baptists posted for Easter, and with Kelley’s help, posted it on social media.

After a nurse saw Harrington’s testimony, she brought her an Easter basket that included “bunny ears” and red lipstick. Harrington wore the ears in a picture she posted on social media.

“I couldn’t resist putting that on Facebook to let people know God had answered their prayers,” Harrington said.

As hundreds around the world followed Harrington’s progress on social media, they posted comments about the impact “Ms. Joyce” had made on their lives, praising her good deeds toward others.

The timing of her illness made Easter special this year for Harrington.

“It made the resurrection of Jesus more real,” Harrington explained. “Knowing that I will be resurrected as He was, that made it just so real.”

As they rejoice, the family is aware others are grieving.

“We do not, as human beings, understand it,” Kelley explained. “We just have to trust His will and His perfect plan. As believers, we must practice our faith. God is sovereign and He’s in control. He is with us. We can know that He will give us peace and comfort, no matter what.”

Woodson noted that in times of trouble, God’s presence is real.

“You can feel His strong arm. You can put your hand in His hand,” Woodson said. “He is gentle and loving.”

Kelley expressed the family’s gratitude to those who prayed faithfully.

“God was very faithful to us,” Kelley said. “We are so grateful for the prayers of people, for everybody going on this journey with us. To God be the glory.” 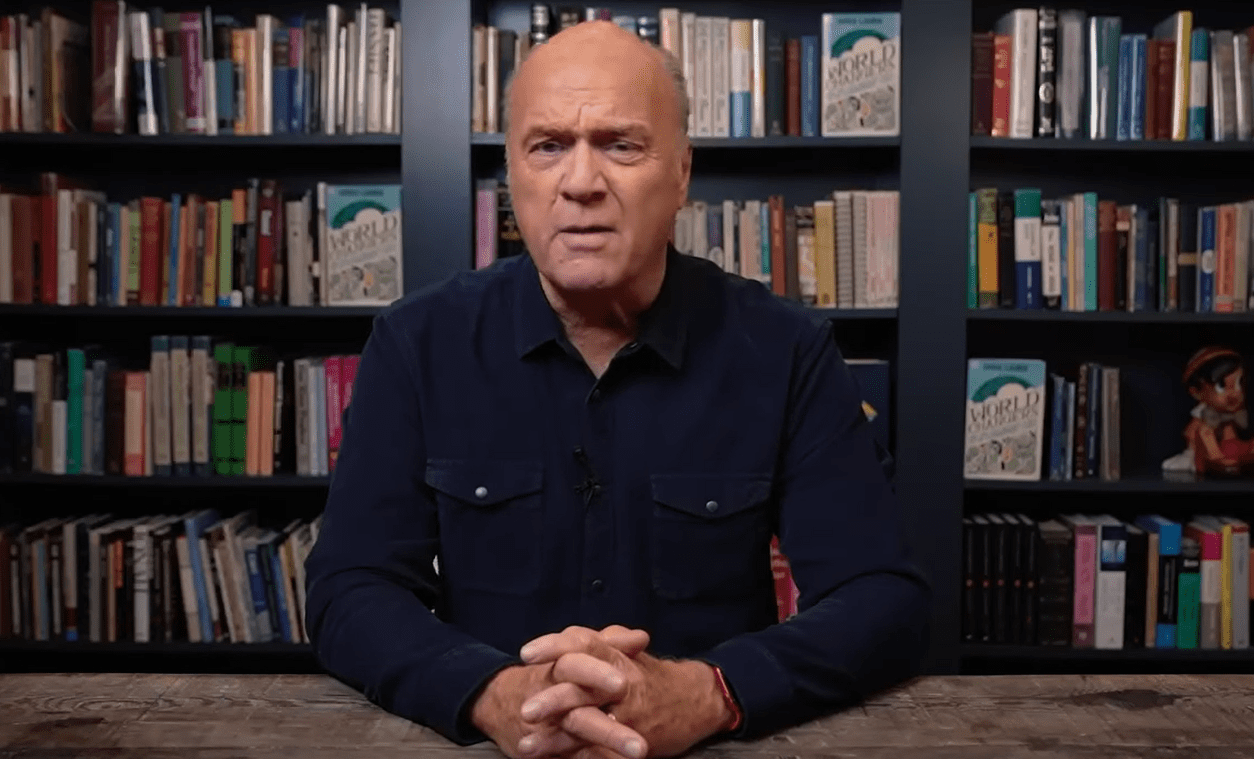 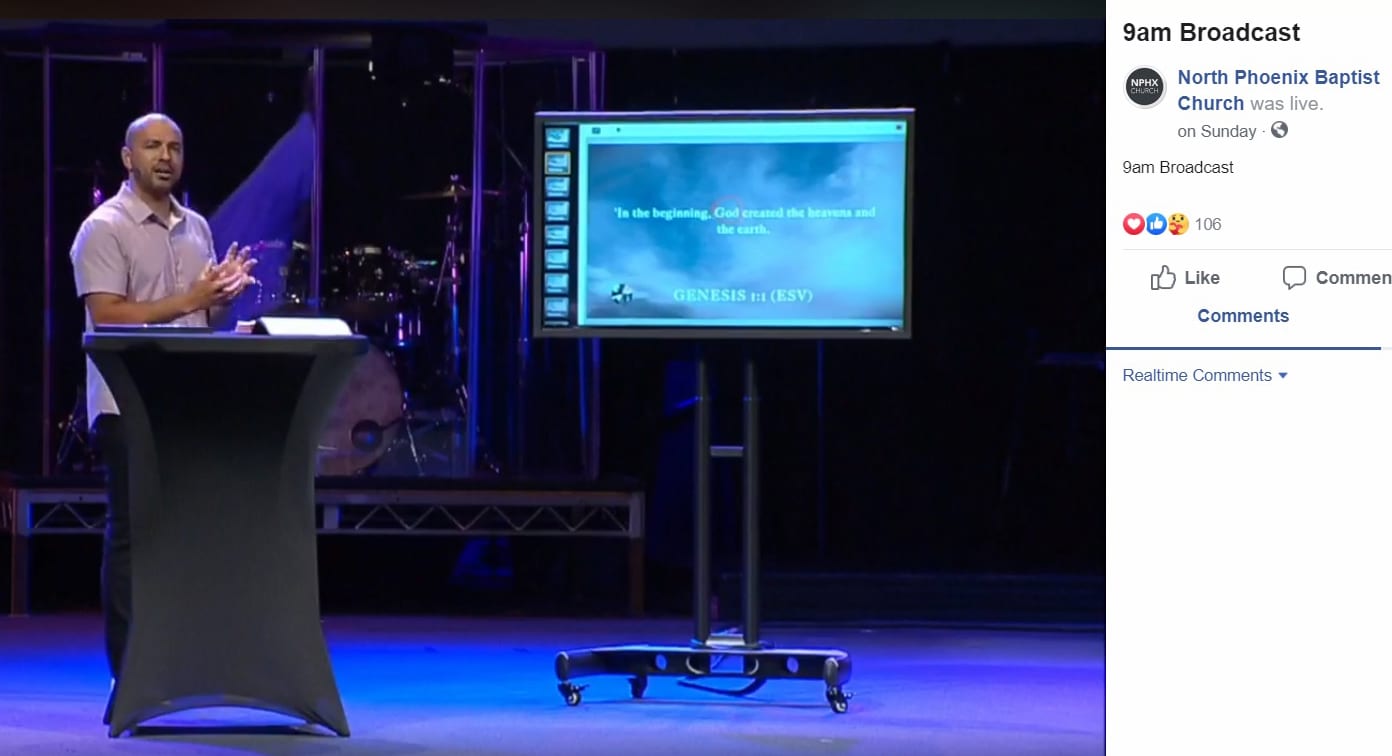 As COVID-19 surges, some churches return to online-only worship