The purpose of Highland Avenue Baptist Church is to spread the gospel, Pastor Dwight McDaniel said.

This starts with allocating 13% of its undesignated offerings to missions through the Cooperative Program, the way Southern Baptists work together worldwide in missions and ministries to advance God’s kingdom work.

“Everything we do, if it doesn’t involve spreading the gospel, it’s not worth doing,” said McDaniel, who has been in ministry since 1986 and pastor of Highland Avenue Baptist since 2007. “The Lord’s blessing us, and we try to pass it on. Churches working together through the Cooperative Program is the best way I know of planting churches, spreading God’s Word and supporting our missionaries.”

Jack Blankenbeker, 91, has been a member of Highland Avenue Baptist for 66 years. He worked for almost 35 years at the local oil refinery and served for 40 years as the church’s treasurer.

“God’s pointed out to us several times that tithing is essential,” Blankenbeker said. “It’s as important in a church as it is individually.”

He recalled a time in the church when despite every initiative, the church wasn’t growing.

“We couldn’t get anybody [to attend services],” Blankenbeker said. “We decided to raise our missions money [giving] and immediately we started growing! Missions and missions money is important. I believe it is more God-honoring than anything.

“The Cooperative Program is probably one of the more important programs we have. We explain it, and that makes it very easy for them to give.”

The next generation is an important focus at Highland Avenue Baptist, the pastor said. The Bible-based Awana program draws about 100 kids and 50 adult leaders each Wednesday night, a larger crowd than Sunday morning worship.

Highland Avenue Baptist added a Southern Baptist missions component to the interdenominational children’s program. Missions has been a core emphasis of the southern Illinois church since its founding in 1954. The church has given at least 10% to missions through the Cooperative Program since at least the early 1980s.

The church also gives 1% of its offerings to Palestine Baptist Association and 4% to the Illinois Baptist Children’s Home.

Highland Avenue is intentional about educating its members in Southern Baptist missions and ministry endeavors, providing materials year-round and showing videos highlighting those endeavors each Sunday in the weeks leading up to Easter and Christmas.

“We want to have people gain a greater vision for missions,” McDaniel said. “We need a greater awareness of the need and the opportunity to be personally involved in getting the gospel in the hands of people who haven’t yet heard, or listened.”

Highland Avenue members go on individual mission trips each year, such as a medical missions team that went last year to Guatemala.

“We help financially as needed,” McDaniel said. “Whether the mission is near or far, it gets us involved where the Lord can use us in the lives of others. We believe our Lord teaches this and modeled this.

“When members are on mission, the whole body, the church, becomes healthier. By healthier, I mean spiritually strengthened.”

Eric Trout, a former youth pastor at Highland Avenue, now is planting Restoration Church in Adel, Iowa, a town of about 4,000 people in the south-central part of that state.

“The Lord used Eric in great ways while serving here,” the pastor said. “Eric had a godly impact on the lives of many, until the Lord called him to further his ministry.

“By helping establish God’s work in Adel, our church has a sense of involvement in other work that reaches people for Christ. We believe this pleases the Lord, and we want to be obedient.”

McDaniel said the church’s women’s group has taken the lead in community ministry. One of the ongoing projects is the community NOW – Nutrition on Weekends – program for preschoolers through high school seniors. It provides weekend meals year-round as well as clothing, school supplies and hygiene items.

“Our church seems to have a big heart for stepping out and helping,” said Susan Rinard, church’s women’s ministries director. “A lot of people who may not do a whole lot else in the church are helping this way.”

The COVID-19 pandemic has been an extremely busy time as McDaniel and his congregation have adapted within government directives.

“I thought ‘Zoom’ was an exercise class,” he said. “It has been difficult and time-consuming. However, it would have been impossible without the technicians in our church. We put up a new web page just before the pandemic, and it came with online giving. A little more than half of our tithes and offerings are coming in that way now. The Lord has been blessing us.”

McDaniel said even before the pandemic, America was becoming more and more post-Christian. But he has learned through his years in ministry to “Be true to the Lord, be faithful to Him and follow His lead.

“He’s filling my heart with peace, with calm. He’s given me additional confidence in His word. This is a big storm in life and we still have an anchor.” 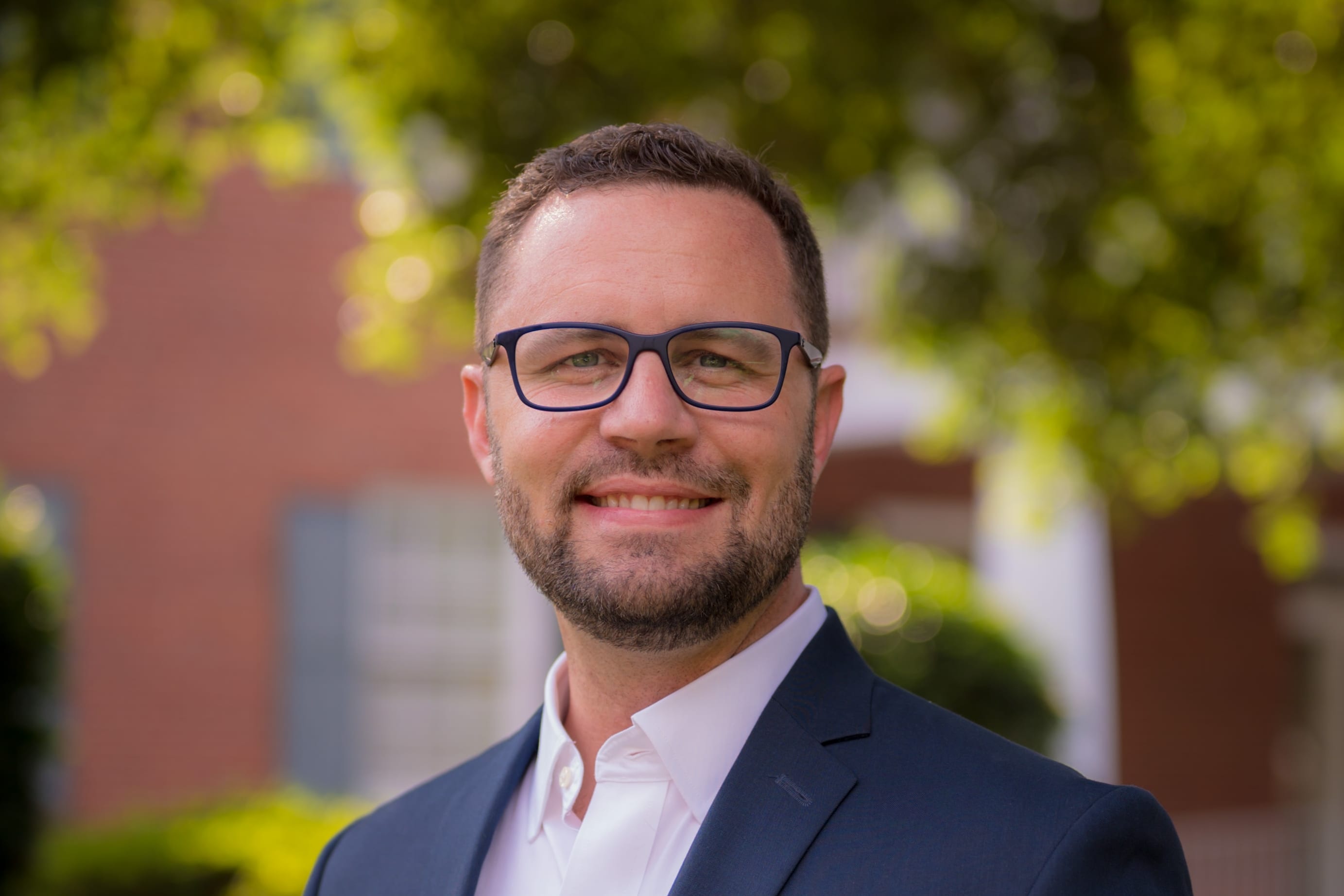 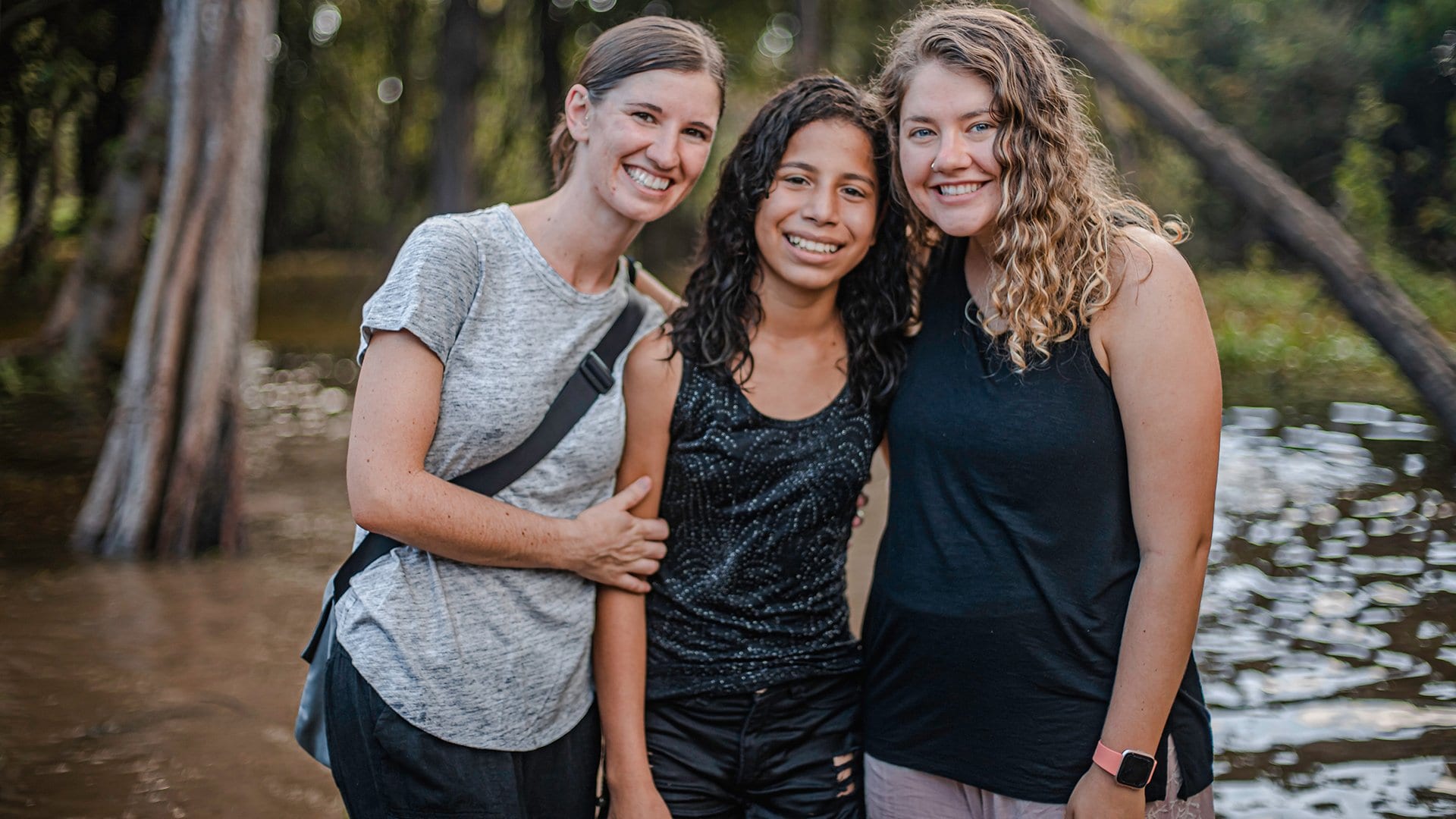 Journeyman finds identity in the Lord during two-year term