How faith and football resulted in three generations of disciples

Years later, when Richt was introduced as the University of Georgia’s head coach, his words left an impression on a young sports reporter who covered Richt’s teams at the time. The reporter’s name was Todd Unzicker, the new executive director of the Baptist State Convention of North Carolina (BSC).

Ultimately, Richt did for Unzicker what Bowden did for him. He shared the gospel and led him to saving faith in Christ.

The story of how a common love of football united Bowden, Richt and Unzicker in the faith was one of the highlights of the 2021 Send Luncheon hosted by the North American Mission Board (NAMB) on June 14 as part of the Southern Baptist Convention (SBC) annual meeting in Nashville, Tenn. The annual luncheon serves as a time of encouragement and inspiration to pastors and their families.

NAMB President Kevin Ezell introduced Richt to attendees as the first-ever national spokesman for Send Relief, a joint compassion ministry effort between NAMB and the International Mission Board. Richt, who retired after 18 years as a collegiate head coach following the 2018 season, assumed the post in February 2020.

In 1986 when Richt was in his second year as graduate assistant at Florida State, a player named Pablo Lopez was tragically shot and killed following an incident during a party. Bowden was troubled because he didn’t know where Lopez would spend eternity. So when Bowden addressed the team, he shared the gospel with them.

“As he was witnessing to the team, the Holy Spirit was piercing my heart saying ‘Now is the time,’” Richt said.

The next day Richt went to see Bowden and during the course of their conversation, Richt placed his faith in Christ.

Ezell asked Richt what he would say to Bowden if he saw him. Richt started by saying he would tell him that he loved him before being interrupted by Ezell.

“Why don’t you just tell him in person?” Ezell said prior to the 90-year-old Bowden appearing on stage, which led to an embrace between Bowden and Richt.

Bowden praised his former assistant as one of the chief reasons Florida State won the most games of any college football program in the 1990s, which included national championships in 1993 and 1999. Bowden also called Richt “a great leader and a great Christian.”

During his introductory press conference as Georgia’s head coach prior to the 2001 season, Richt talked openly about his faith, family and following Christ. Like his mentor Bowden, Richt became known as a successful coach who wasn’t shy about discussing his relationship with Christ.

Like Bowden’s words got Richt’s attention years before, Richt’s words caught the attention of Unzicker, then a 25-year-old sports reporter. Hearing Richt talk about following Jesus’ call to live differently and then do it intrigued Unzicker.

“God used (that) in my life to flip a switch and some years later receive Jesus as my Lord and Savior,” said Unzicker, who was also introduced in the audience as a surprise to Richt.

After trusting Christ, Unzicker left his dream job as a sports reporter and became a missionary in Central America, where he hosted Richt on some short-term missions teams. Following stints as an associational missions strategist and staff pastor, Unzicker was elected as the BSC’s new executive director-treasurer on May 22.

Richt and Unzicker remain close and continue to check in with each other every week. Richt also served as a reference for Unzicker as part of the search for North Carolina’s new state executive.

“When a coach with that kind of success describes you that way, that’s very high praise,” Crowe said.

While working as a sports reporter, Unzicker covered Richt regularly, but he also covered Bowden’s teams at Florida State on occasion. If Richt is Unzicker’s “spiritual father,” Bowden is his “spiritual grandfather,” Unzicker said.

“It was great to see Coach Bowden and Coach Richt today,” Unzicker said following the luncheon. “Just like Coach Bowden led Coach Richt to Christ and discipled him, Coach Richt did the same for me. This kind of generational discipleship is what I hope and pray we will see more of in North Carolina as we become a movement of churches on mission together.” 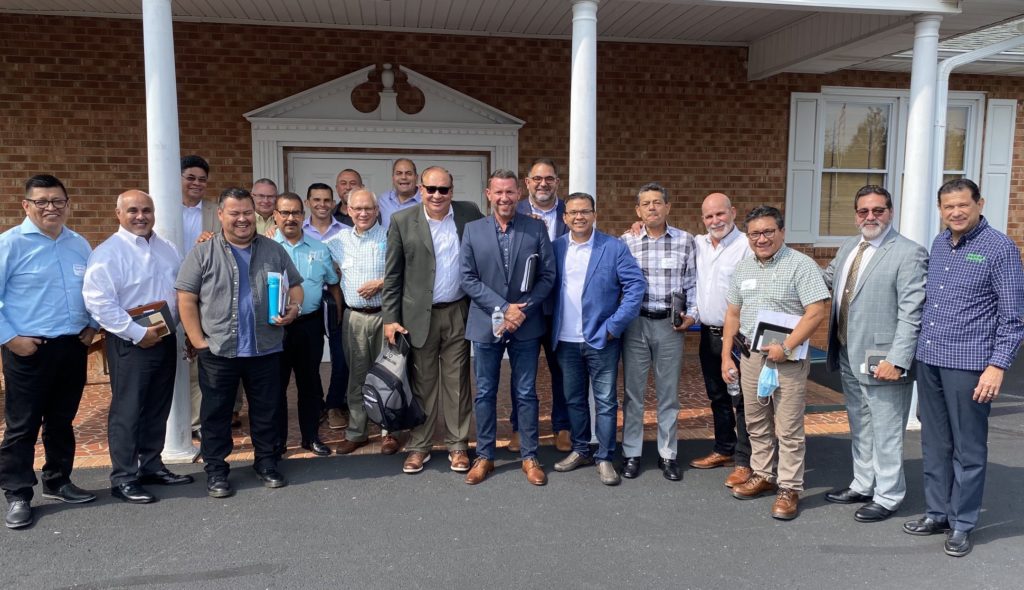 N.C. Hispanic pastors declare ‘We are not alone’ 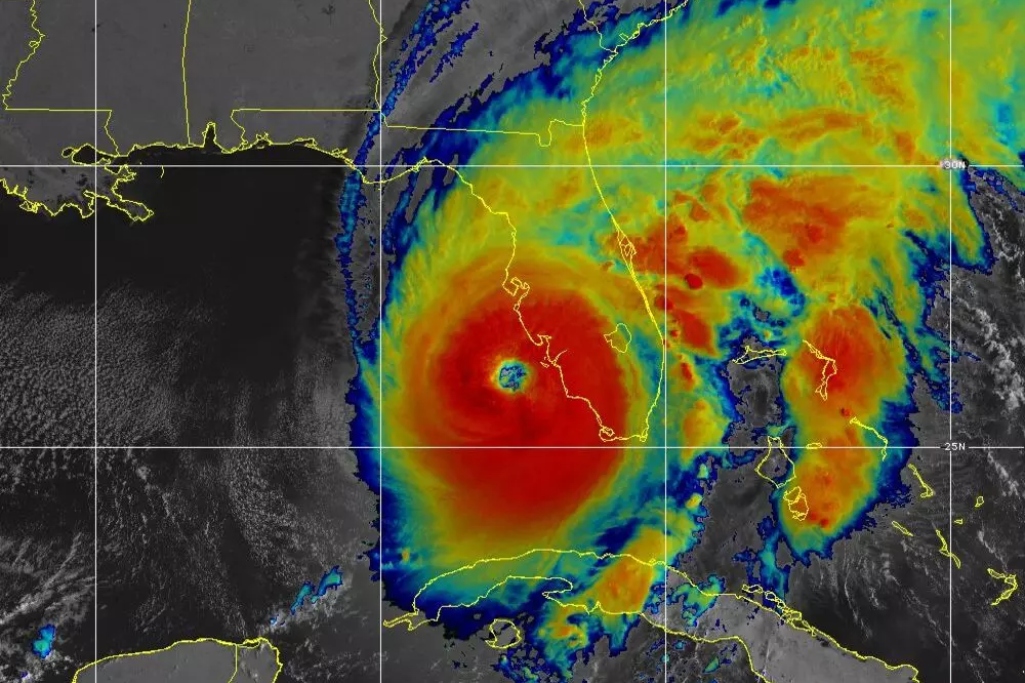 As Ian bears down on Florida, Southern Baptists prepare response