The International Mission Board (IMB) stands in stark contrast to current trends in global missions. A recent Christian Post article cited only 3% of mission work goes to reach the unreached, while in 2021, the IMB sought to focus 81.2% of missionary team efforts among unreached people groups (UPG). Additionally, 90.8% of all IMB teams were focused on at least one UPG, Wilson Geisler, the IMB’s director of global research shared.

“We often read articles and hear discussions about what is described as the ‘Great Imbalance,’ and how less than 3.5% of all missionary efforts are focused on unreached people groups,” Geisler said. “One of the great things about being with the IMB is that the IMB and [the] Southern Baptist Convention have a long history of getting the gospel to the least reached.

“In 14.1% of IMB’s people group engagements, IMB personnel and close partners were the only known missionary engagers,” the director of global research added.

The IMB defines a people group as unreached when less than 2% of its population is evangelical Christian (UPG). A people group is unengaged when no evangelical church-planting strategy is being implemented among them (UUPG). People groups are ethnolinguistic groups who share a common language and cultural identity. For strategic purposes, a people group is the largest group within which the gospel can spread without encountering barriers of understanding or acceptance.

The IMB has identified 3,150 people groups that remain unreached and unengaged. Of the 3,150 unengaged unreached people groups, less than 400 have populations exceeding 100,000.

Geisler pointed out that when IMB does focus on reached people groups, it is often because those groups have taken responsibility for the Great Commission. They asked IMB to help train them to go to the least reached. These people group engagements by IMB teams represent over 61% of the total global population.

“Many of these people groups live in largely inaccessible terrain or far-flung corners of South Asia, the Middle East and North Africa, making access to evangelists extremely challenging.

“But beyond the physical barriers, oftentimes, missionaries are faced with cultural and political hardships – including persecution – simply for advancing the gospel in hostile nations and areas.

“The religions of Islam, Hinduism and others typically dominate in most countries where UPGs live, while other cultures tend to disapprove of conversion to Christianity or other religions.

“These factors account for why some avoid making the effort altogether: of the roughly 400,000 Christian missionaries worldwide, only 3.3% are focused on UPGs, according to The Traveling Team data cited by East-West.”

In stark contrast to these trends in global missions, the IMB reported in their 2021 Annual Statistical Report that through their teams:

IMB President Paul Chitwood shared in the 2022 Global Impact Guide that while the IMB has much to celebrate, there is still much work to be done.

Addressing Southern Baptists, he wrote, “Together, we get to do the most important work in the world to address the problem of lostness. Together, we get to share the good news of Jesus with people and places who have never heard the gospel. Together, we send, sustain and support missionaries to be steadfastly present around the globe to share that message and plant healthy churches.”

Geisler’s personal takeaway from the article and statistics is that the IMB continues to be the “long-time champion and engager” of the least reached.

“Praying, giving, going and sending with IMB remains the most tangible and practical way to help fix this ‘Great Imbalance,’” he said. 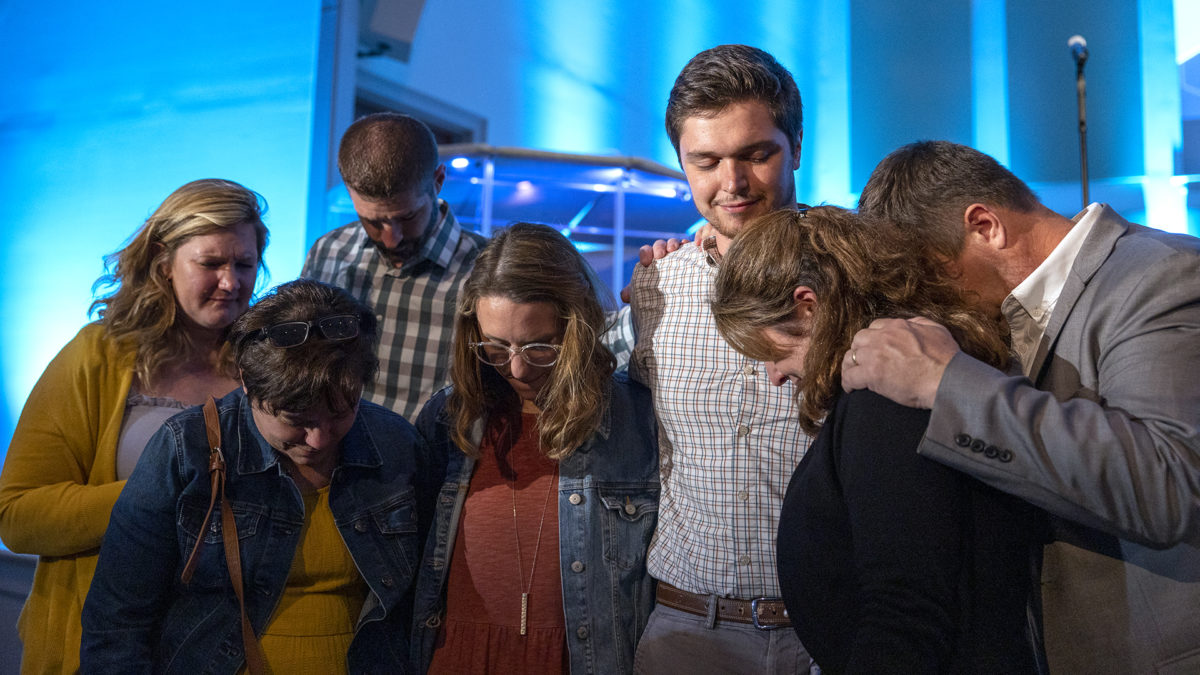 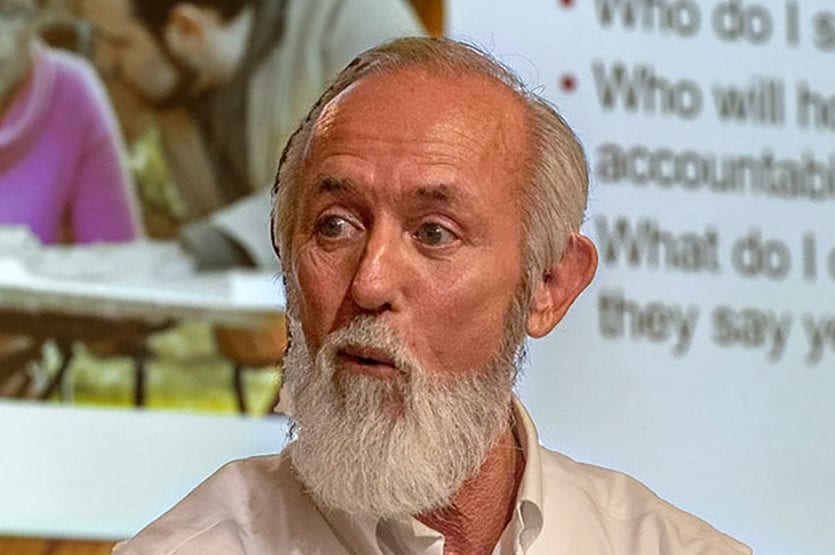