The sun was blazing, and the 102-degree heat was taking its toll on International Mission Board (IMB) missionary Mark Chambers*. He had driven four hours across a rugged, desolate landscape for this ministry opportunity, and now he and pastor Michael Carter were lost. They asked for directions from an African man sitting outside of his home, and a conversation began that soon turned to spiritual matters. A short while later, the man had heard the gospel and professed faith in Jesus Christ.

Stories of God reaching the nations are always exciting for Southern Baptists to hear from the mission field. But this particular story didn’t take place in Northern Africa, where Chambers typically serves. The African man was led to Christ in the arid panhandle of Oklahoma, where Carter is lead pastor of First Baptist Church of Guymon, Okla.

For years, FBC Guymon has been trying to effectively reach the large refugee community in the rural town of 12,000 people. The meat-packing industry in the region attracts thousands of immigrants with the promise of jobs. This has so drastically diversified the population of Guymon that the local high school now has 37 languages represented among its students.

Language and cultural barriers are the biggest challenges to connecting with the refugee communities.

“We’re just grasping at straws trying to do what we can,” said one FBC Guymon church leader. The church held Backyard Bible Clubs in refugees’ apartment complexes with limited success. Often just striking up an initial conversation is awkward and difficult.

Church leaders decided to seek out people who might be familiar with the people groups now represented in Guymon. This decision would prove vital to making contacts and developing relationships.

Allan Karr, a professor in the Intercultural Department at Gateway Seminary in California, came to Guymon, bringing along a Southeast Asian colleague. The two helped the church connect with believers among one marginalized refugee group.

While meeting with the Southeast Asian refugees, they discovered one of the immigrants had some Bible school training and just needed a space to hold weekly worship services with his people. First Baptist Guymon now shares its facilities with this people group. This group from Asia now has the opportunity in Oklahoma to worship and study the Bible in their own language.

Later, when the church wanted to build relationships with a people group from Africa, they used contacts at the Oklahoma Baptist Convention to put them in touch with Chambers, one of the hundreds of IMB missionaries temporarily relocated to the U.S. due to the COVID-19 pandemic.

Chambers was thrilled with the opportunity to partner with the local church to reach the same people groups he works among overseas.

“I’m looking for ways not just to keep busy but to still be about the [missions] task,” Chambers said.

Chambers called another IMB colleague, Stuart Foster*, who had been relocated with his family to Alabama. Foster jumped at the chance and flew to join Chambers in Oklahoma. Foster said he and his wife had been praying “for God to open some doors … to infuse some purpose while we’re waiting to go back.”

When the missionaries met with FBC Guymon’s pastoral staff, they were impressed with their humility and passion to reach the refugees. Foster and Chambers helped them map out the immigrant peoples in their area and develop engagement strategies. Chambers credits the IMB training he and Foster received for giving them practical ideas to pass on to the church staff.

The small team scouted out the apartment complexes where the refugees live and spent an entire day in pairs connecting with and witnessing to the immigrant population. When Foster met men whose language he could speak, they immediately loosened up, smiled and laughed – curious as to how this American man knew their language so far from their home.

One of the most significant contributions Foster felt he made was to acquaint the members of FBC Guymon with the refugees’ histories, stories and culture. This is key, he said, to having meaningful encounters. Understanding how other cultures observe events like birthdays and funerals can provide many open doors to minister in practical ways.

One African refugee family they met was holding a memorial service for a loved one. Foster explained the traditional customs this people group observes while grieving, which include giving a gift basket with bananas, sugar, coffee and money to the mourning family. The next day, the church’s missions pastor delivered such a basket to the home of the refugee family. He was welcomed into their home with surprise and appreciation for having connected in such a culturally appropriate way.

Chambers pointed out that the Southern Baptist strategy has traditionally been very programmatic and event-driven, but the church can’t expect refugee and immigrant communities to come to their facilities and events. He said a stronger and more effective approach is for churches to go into the communities and learn the best ways to engage them to meet their needs, physical and spiritual.

First Baptist Guymon’s pastor of missions recognizes the many opportunities for gospel sharing in his small town. He understands that it can be difficult for Christians in the U.S. to see the nations represented in their own backyards.

He has made his prayer, “God open our eyes to it and provide help along the way because we’re so very dependent on you.”

(EDITOR’S NOTE – William Haun serves with the IMB in West Africa. He, too, is waiting to return to the field.) 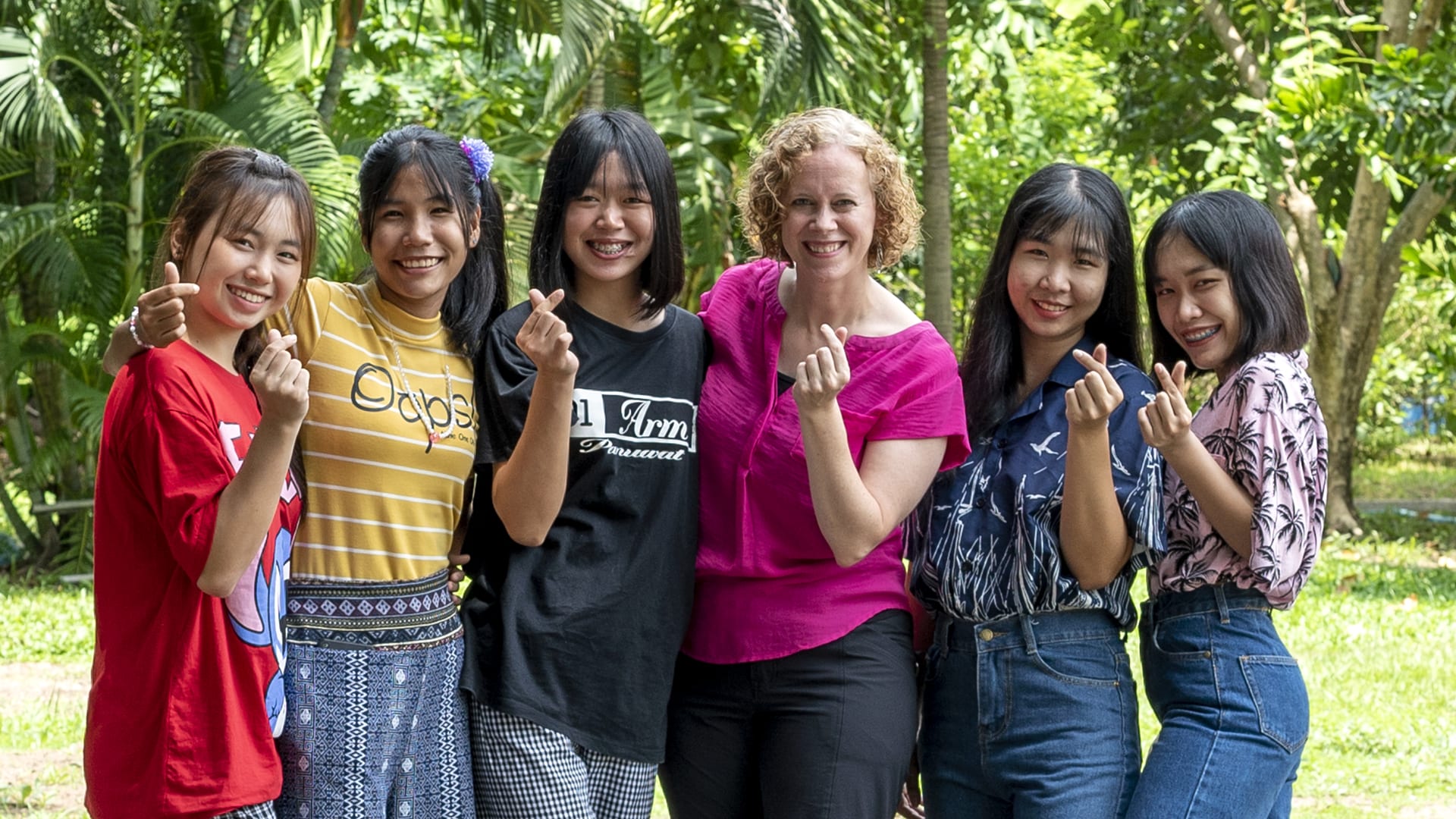