When Wake Cross Roads Baptist Church had its first worship service in Raleigh, George Washington was in his first year as president. The launches of the North Carolina Baptist Convention and the Southern Baptist Convention were still more than 40 years in the future.

Yet in the church’s 231-year-history, Wake Cross Roads hadn’t faced anything quite like 2020. When the church’s lead pastor resigned halfway through a pandemic year, the most tumultuous year anyone could remember, the church’s future could have taken a downward turn.

Instead, the church stepped into a 17-month transition period toward the church’s next pastor, which became a bridge to a better future.

“I came into a church that was hungry to take the next step and move forward,” said Chuck Lawless, who became the church’s interim pastor in August 2020.  “I had the privilege of not having to really jumpstart the church. There were some hard decisions that we had to make, but there was an underlying sense of: ‘We don’t want to be stagnant. We want to start growing again.’”

Lawless is the vice president for spiritual formation at Southeastern Baptist Theological Seminary in Wake Forest. Normally, he says, he wouldn’t have been available for an interim pastorate, but COVID-19 had cleared his schedule.

Lawless had one request before serving as interim pastor at Wake Cross Roads. He didn’t want to just preach on Sundays.

“I just don’t know how to show up and preach on a Sunday and not cast vision, not call the church to be what God wants the church to be, not to raise up leaders,” Lawless said. “There’s enough of a shepherd in me, enough of a pastor in me, that I want to make that kind of difference, so I went into it with that in mind.”

Wake Cross Roads agreed to the request without hesitation. The church had begun meeting in person by the beginning of the summer and were accustomed to doing so by Lawless’ arrival in August, yet the church still had many pandemic-related issues to resolve.

“You just had to make decisions you’ve never had to make before,” Lawless said. “What do you do with spacing? How do you set the seats in the worship center? How do you try to guarantee social distancing? What is the best way you can do small groups on campus? What do you do with children’s ministry? And then, once folks have gotten accustomed to not coming, how do you re-engage them?”

The church budget also became an early question for Lawless and the church’s other leaders. Giving remained consistent during COVID-19, but budgetary struggles that predated COVID could no longer be pushed aside as they planned for the 2021 budget. “We had to make some hard calls, but the church was willing to do that,” Lawless said. “They trusted us as a leadership team, and we moved forward with it.”

The church didn’t begin looking for its next pastor until the following spring. Before this, the church asked Lawless to lead them in revising its constitution and bylaws. As part of that transition, the church planned to move from a pastoral leadership team to a plurality of elders. According to the new constitution, several elders needed to be on the pastoral search team, which meant the church had to elect elders before hiring a new pastor.

“Honestly, I think taking the time to do that, to help address some things that needed to be addressed was exactly the right move, because that kept it off the back of [the next pastor],” Lawless said. “So that the next guy coming in didn’t have to do any of that stuff. We had it set up for his arrival. So we took our time.”

As the church began its pastoral search, it turned to a familiar face. Randy Mann, who at the time pastored Central Baptist in Henderson, had previously been a lay leader and a staff member at Wake Cross Roads. Mann had told God he’d go anywhere except back home to Alabama or back to Wake Cross Roads. When the search committee called, Mann declined, but he gave them some other names to consider.

Yet God wasn’t quite through with Mann on the subject. God had given him no peace about saying no. During a personal spiritual retreat, God questioned whether he was really willing to go anywhere if he wouldn’t consider Wake Cross Roads. After God worked on his heart, Mann submitted his resume to the church.

“When I hit send, it’s no exaggeration to say from the time I hit send, the two-word phrase I used over and over again over the next many months—even during crazy times and what felt like fast processes and meetings—was profound peace,” Mann said. “That was just the consistent experience in those dialogues with the search committee, open meetings with the church family and such.”

Mann says he appreciates the intentional interim period Lawless led the church through before his arrival. He believes it made for a smoother transition when he became the pastor in January 2022.

Regularly, Lawless told church leaders throughout the interim period he wanted “the church to be moving forward, so the new guy, whoever he is, has to run to catch up with what God is already doing.”

“And that’s been so true,” Mann said. “So the freedom has been to just be able to jump in and begin to steer a church that’s already on the road and moving forward with a clean bed in the back.”

In the few months Mann has led the church, God has already begun blessing it. They’ve seen new families arrive and a strong showing at the church’s membership classes.

“What that means is, God was sending those people already and so there just was a sense of excitement of seeing God at work here, and we want to be a part of it,” Mann said. “And so, to come in and not to have to light wet wood on fire, but simply just to begin to pray and just ask the Spirit of God to blow into an even greater flame what’s already burning, what an exciting opportunity that is.” 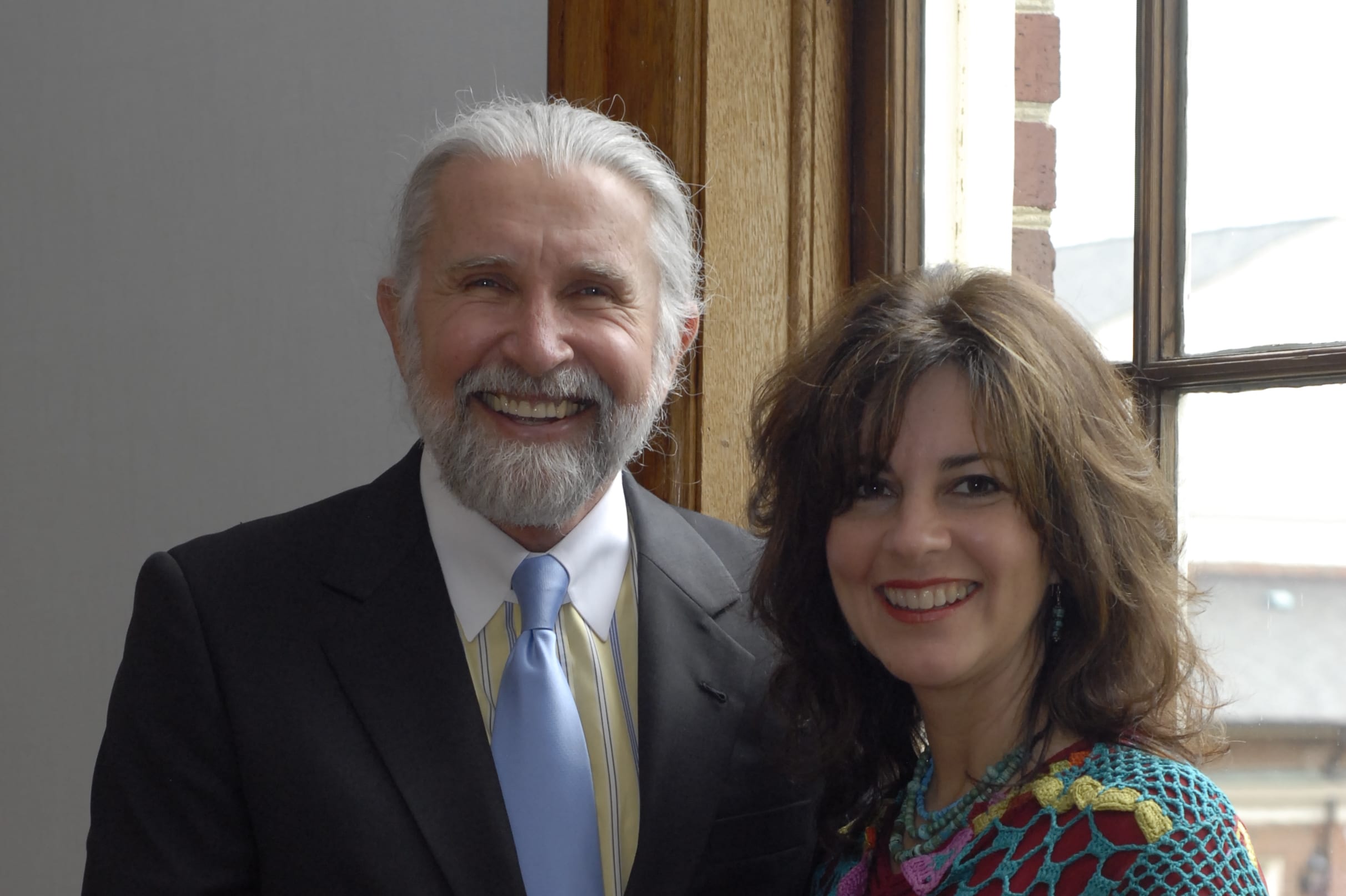 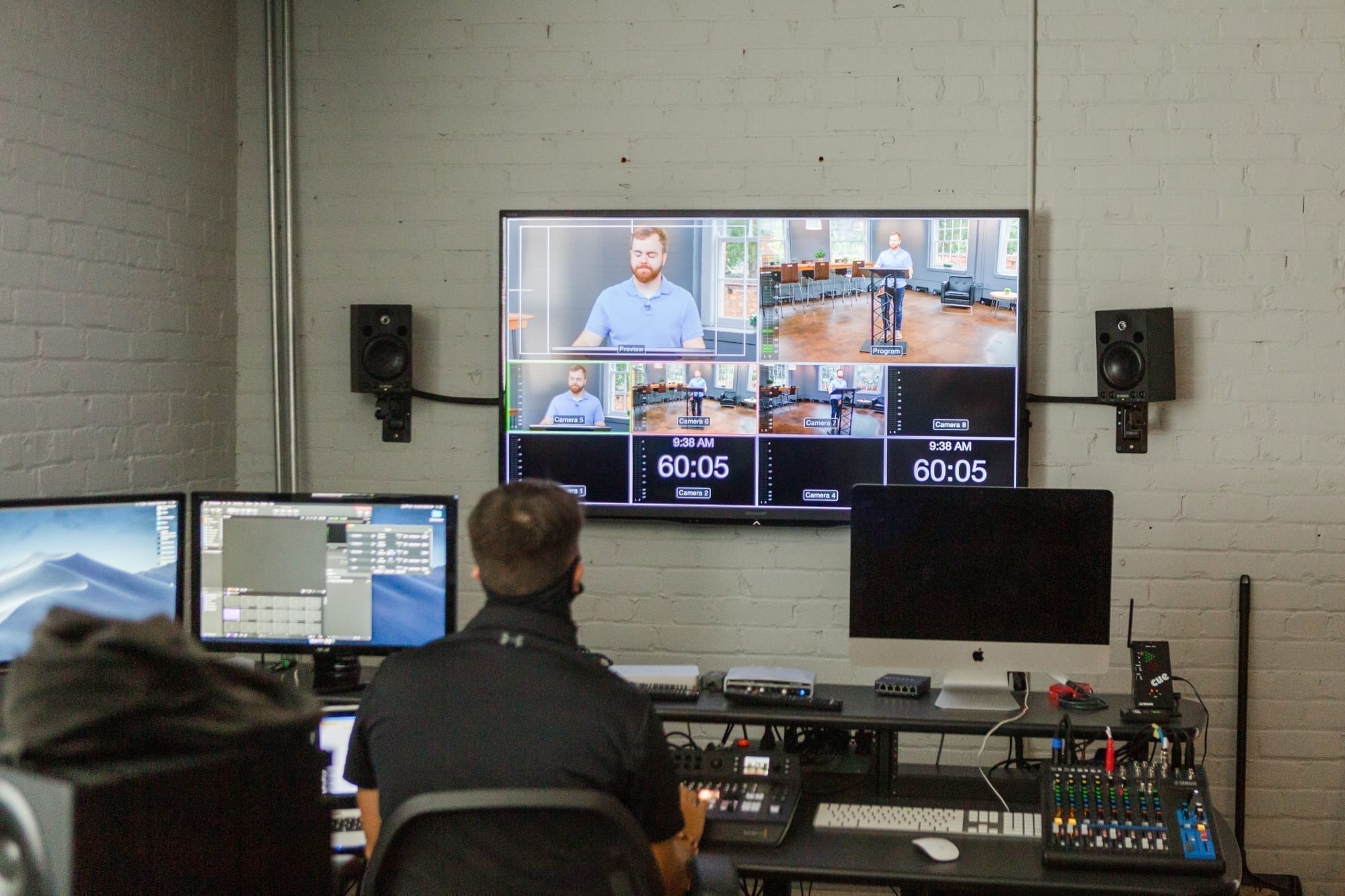