International Mission Board fights cruel realities with focus on cities

The cruel reality is that 86,765 city dwellers die every day without a relationship with Christ. These city dwellers include many unbelievers who travel to cities in search of jobs to support their families. Their home countries are often resistant to Christianity, and they may never have heard of Jesus.

To address these realities, the International Mission Board (IMB) committed to engaging 75 global cities as part of the organization’s five 2025 Targets.

Victor Hou, the IMB’s associate vice president for global advance, said the goal of this target is to engage every people group, every community and every segment of cities, including business professionals, factory workers, students, migrants and slum dwellers. Hou explains that “cities are the intersections where population segments and people groups come together.” The combined population of the 75 cities will exceed one billion.

To help reach these cities with the gospel, IMB’s global engagement team is facilitating cross-regional cohorts of IMB city leaders to accelerate learning and increase knowledge of how best to minister in cities.

Cohorts seek to equip the city leaders to engage their city and provide opportunities for peer-to-peer learning, ministry tools and a forum for discussion and the sharing of ideas. The cohorts also include coaching for city leaders as they form comprehensive plans for reaching their cities. Fifty-five city leaders are participating in these cohorts, and more leaders will join in the coming months.

Collaborating with other organizations and local churches and believers is another core component of reaching cities, Hou said.

“Engaging the cities is really a God-sized task,” he said. “It’s huge. How do you go about engaging a city like Johannesburg with more than 12 million? We can’t do it ourselves.”

Johannesburg, South Africa, is one of the 2025 Target Cities. IMB missionaries Kurt and Janna Kay Holiday have served in Johannesburg for 21 years.

The Sub-Saharan Africa affinity set a five-year goal to begin ministry among 55 unengaged and unreached people groups (UUPGs). While researching his comprehensive plan for reaching Johannesburg, Holiday discovered 49 of the 55 people groups live in and around the city.

Three hundred languages are spoken in and around Johannesburg.

Holiday also discovered that Johannesburg is home to people who represent 32 out of the 50 countries on the Open Doors’ World Watch List of persecuted countries.

There is an urgency to reaching the city – 200 people die every day in Johannesburg.

“The city is 7% evangelical, which means 186 people are dying daily outside of a right relationship with Jesus, so that accelerates what we’re trying to do,” Holiday said.

“One of the scriptures that is really meaningful to us is 2 Timothy 2:2. We want people to be discipled who will disciple others who are going to disciple others,” Holiday said. “That’s the key to get the gospel pumping through the city, through the country and throughout the world.”

Holiday said that even though he has been working as the city leader in Johannesburg since 2009, the Target Cities cohort gave him new tools, and the opportunity to dialogue with other IMB leaders about their strategies was a blessing.

As part of the comprehensive ministry plan Holiday developed, he divided the city into five sections: students, segments (relational and geographic), scattered (UUPGs and people from persecuted countries), business and young professionals and townships.

“I have more excitement about my city than I have in a long time,” Holiday said.

Zeek and Keelie Rocks* are the city leaders for a megacity in South Asia. The Rockses have served in their city for 16 years.

“In many ways, my city feels like Nineveh. There are about 30 million people – comparatively the population of Australia squeezed into a geographic space that is half the size of Virginia,” Zeek Rocks said, adding that millions of people come for work and education, but no one really feels at home.

“Many call our city an unloved and orphaned city,” he said.

The Rockses’ hope is that their city would be transformed from a Nineveh to an Ephesus.

“Our city, like Ephesus, is the heart of the region. It is a diverse place with great opportunity to reach millions,” he said. “Ephesus became a hub for training and sending church planters to the entire region. Through the teaching and training efforts of Paul and his team … the entire province of Asia heard the Word of the Lord (Acts 19:10).”

Rocks said he’s attended many trainings throughout the years, and most were geared toward village ministry.

“I found that many of the rural strategies that were very fruitful in the villages just weren’t working in the city,” he said. “The way people live, work and connect with one another was very different in the city. In some ways, we felt like we were fishing with a sniper rifle rather than a net.”

He said the cohort helped him understand the complex social relationship networks that form when people live in cities and how to effectively reach these different segments of society.

While the IMB is emphasizing the need to reach cities, the calling to reach remote regions and people groups remains, Hou said.

“It’s not that we’re ignoring the rural places and the villages, but we do have better access in the cities,” Hou said. “Ultimately, we want to lead people to faith, share the gospel with them and disciple them so that they can bring the gospel back to their hometowns and to their villages.”

(EDITOR’S NOTE – Carolina Anderson writes for the International Mission Board.) 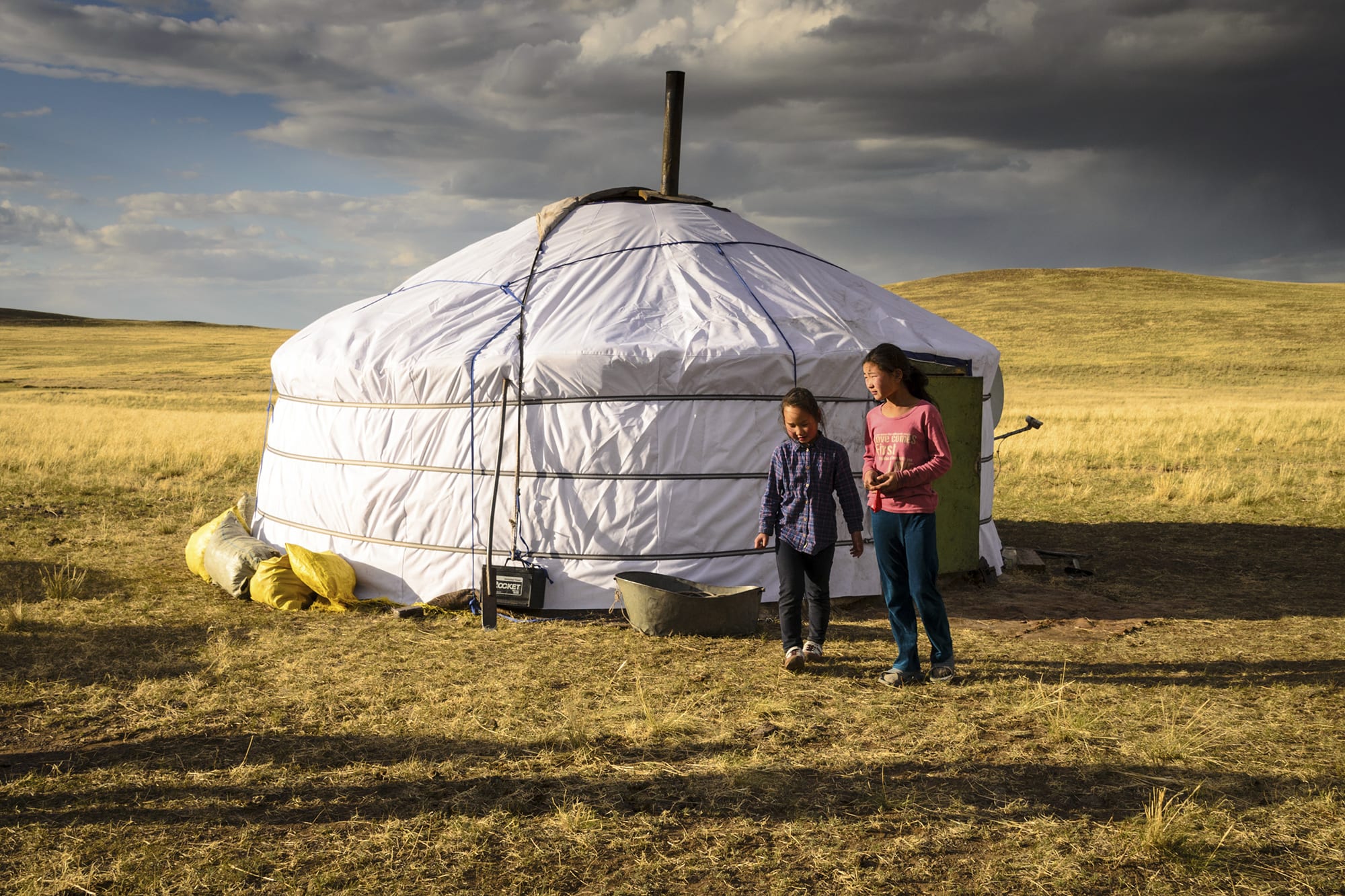 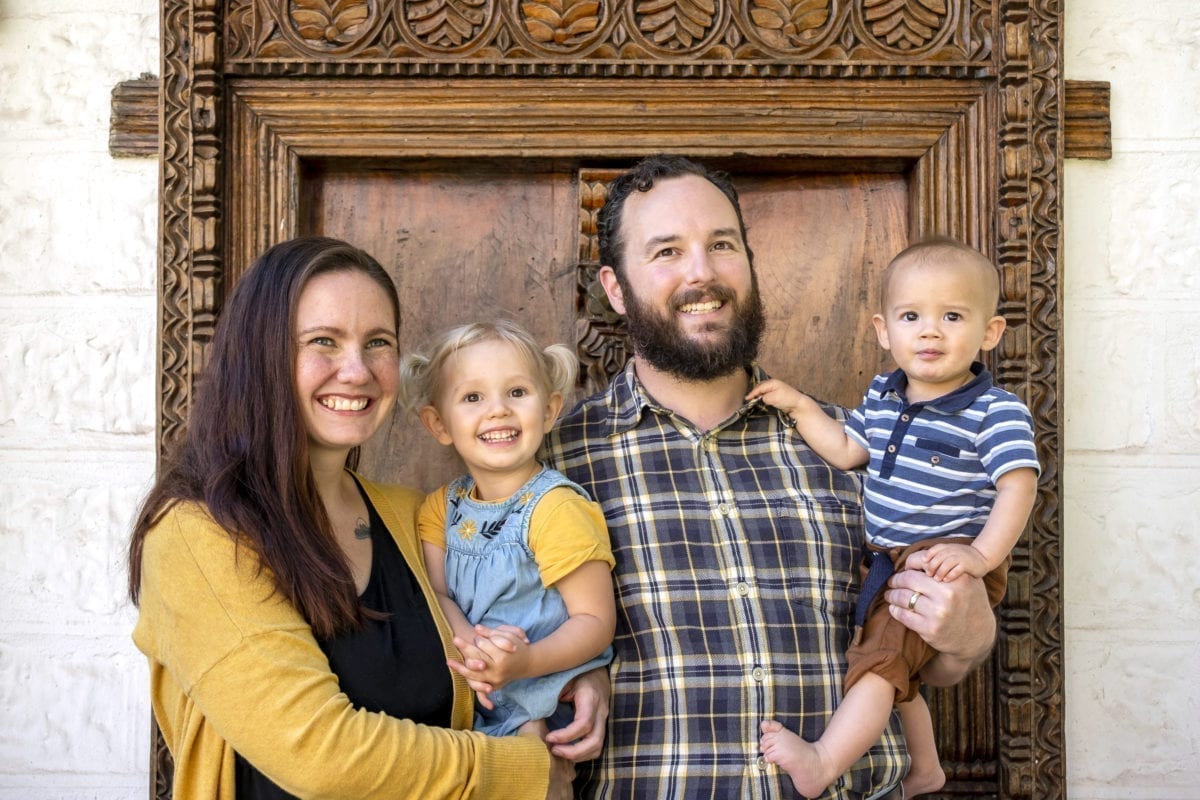