In the face of a steady, 20-year decline, a new video released by the North American Mission Board (NAMB) emphasizes the need for Southern Baptists to take both responsibility and action for sharing the gospel in North America.

The video begins with Kevin Ezell, president of NAMB, “In the past 20 years, North America’s population has risen by 48.2 million people,” Ezell says. After others on the video note the ongoing drop in baptism, Ezell states, “I’m Kevin Ezell, president of the North American Mission Board, and when it comes to baptism decline in the SBC, it’s on me.”

Johnny Hunt, NAMB’s senior vice president for evangelism and leadership, and Ezell lead off a chorus of Southern Baptist pastors and leaders who rally around the message that pastors and congregants need to be focused on evangelism personally in their lives and corporately through their churches.

“We can have all of the good ideas. We can develop all the programs,” Hunt said, “but until we are daily following our Great Commission calling, it doesn’t matter. It’s on me, and it’s on all of us.”

During his tenure as SBC president, J.D. Greear, lead pastor of The Summit Church in Durham, N.C., has sought to make evangelism a top priority in Southern Baptist life in part by partnering with Hunt and NAMB to launch the Who’s Your One evangelism initiative in 2019.

“We have got to own this problem and say, ‘Lord, what needs to change in me? What posture do I need to take to ask You why we’re not bearing abundant fruit?'” Greear said in submitted comments. “I’m asking that question, and I would challenge every pastor, every Christian, every follower of Jesus in the Southern Baptist Convention to ask the same thing.”

In light of the challenges, Southern Baptist leaders shared their vision for how to move forward to equip and encourage pastors and Christians to develop a culture of embracing and sharing the gospel.

Larry Anderson, the director of healthy churches for the Baptist Resource Network (BRN) of Pennsylvania/South Jersey, highlights three “I’s” to pastors in the BRN: institution, internet and intimacy.

“I encourage pastors to make institutional, corporate evangelism a priority through their churches, utilize the internet and social media as a creative platform for sharing their faith and to embrace their intimate relationships with friends, family and coworkers where they have been given the privilege and responsibility to be alive and saved, to be witnesses of the gospel,” Anderson said in written comments.

“The churches of the Southern Baptist Convention have charged us to educate their pastors, missionaries, women’s ministers and all other leaders,” Akin said. “Our goal is that every pastor educated at SEBTS would leave here with a commitment to serve the church and fulfill the Great Commission.

“Our goal isn’t to have our students leave Southeastern with a passion for high baptism numbers. It’s to have them leave with a passion for the lost, for God’s Word and a passion to fulfill the Great Commission. If we are successful at impressing on students the urgency of eternity and the mission before us, we believe God will use them to reach countless men and women for Christ.”

Thomas Hammond, executive director of the Georgia Baptist Mission Board, pointed out the need for a renewed, evangelistic spirit across all levels of the denomination.

“There’s no reason for us to point fingers or play the blame game because it’s on me,” Hammond said. “It’s on us all. So, what we need to do is to really focus on the Great Commission. It’s to remember what Christ reminded us and that’s to keep our eyes on the harvest field because it’s abundant and it’s ready for harvest. It’s important for us like never before to equip the saints for the work of the ministry and to go out into the fields ourselves”

Kenji Adachi, pastor of All Peoples Community Church in the Washington, D.C., metro area, underscored the need for local pastors to involve themselves in evangelism and discipleship.

“It’s on me as a local pastor of a local church to make disciples and to see them baptized in the name of the Father, Son and the Holy Spirit,” Adachi said. “So, it’s on me because Jesus has given me the Great Commission as the local pastor in my community to reach these people who are lost and far from Jesus.”

The challenge for Southern Baptists, said Hunt, is to engage unbelievers with intentionality and that starts with praying for and reaching out to one person.

“When it comes to the decline in baptisms, which represents a decline in people having a life-changing encounter with a merciful Savior,” Hunt said, “it’s on us to share the gospel of the eternal, living hope found in Jesus Christ.” 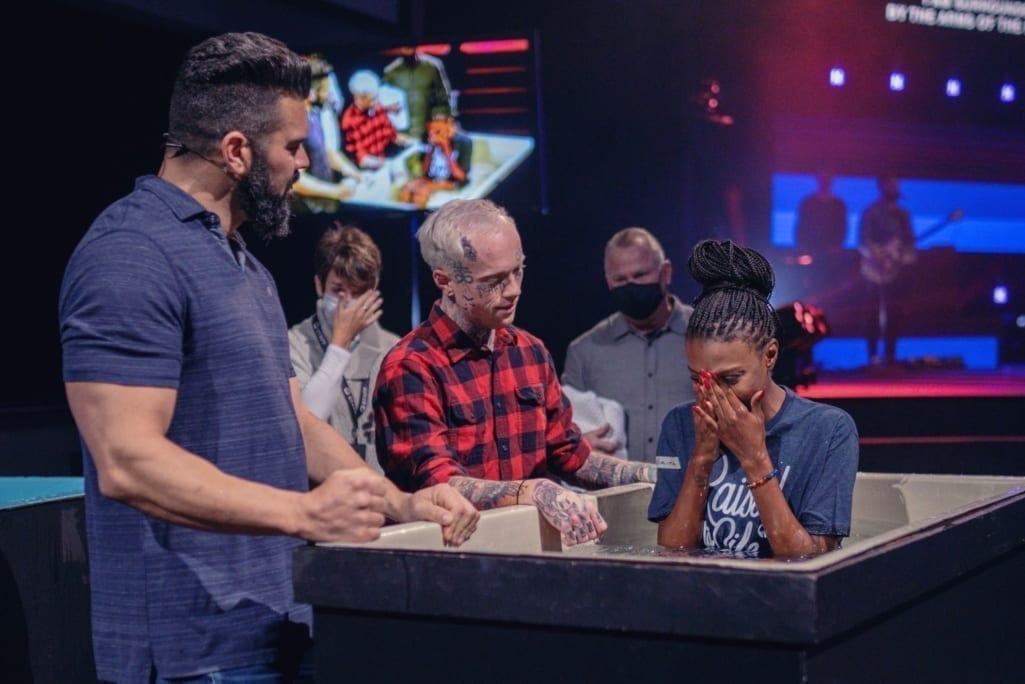 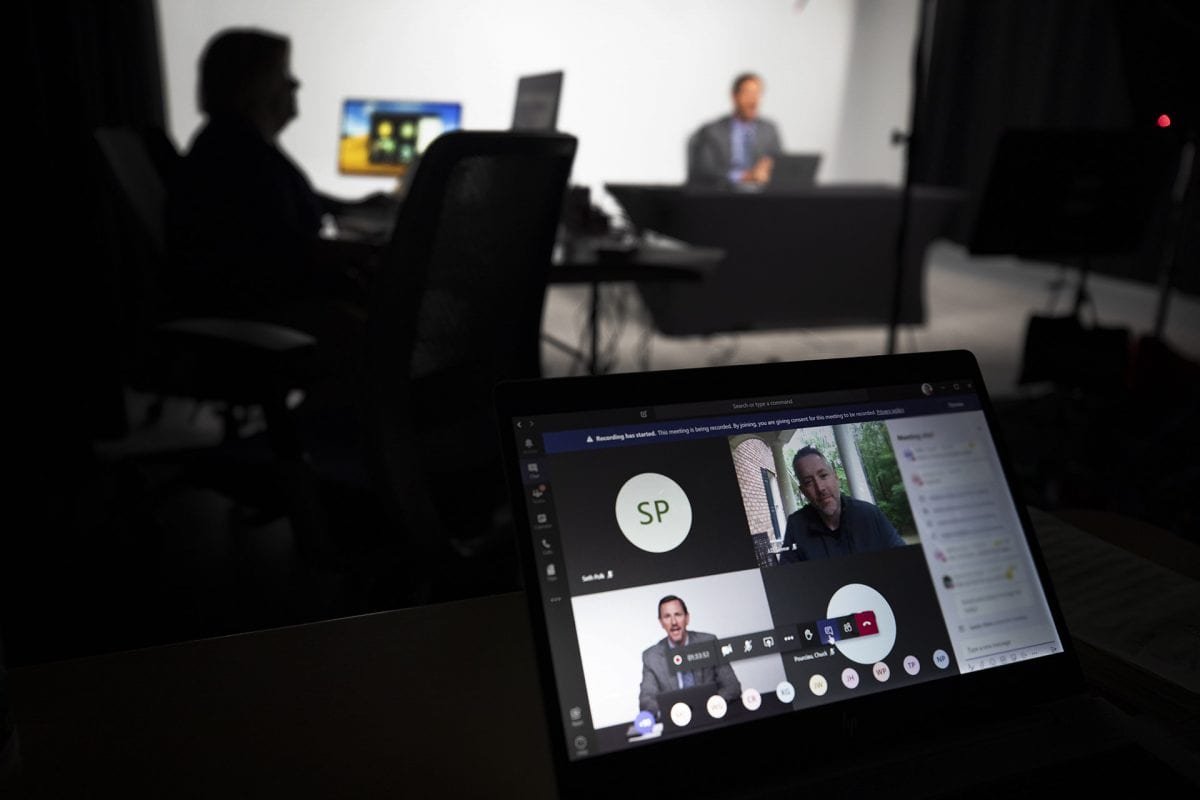