Disgraced Christian comedian John Crist has returned to public life more than eight months after an admission to “sexual sin and addiction struggles” sidelined his career.

In a four-minute, 39-second video released online July 15, Crist acknowledged poor choices yet did not specifically apologize for the actions that led to his fall from grace. Instead he stated that he had made “a lot of poor choices in [his] personal life” and a lot of decisions that hurt himself and other people.

Referring to the poor choices, Crist did admit “that’s on me.”

Not all of Crist’s former fans are accepting of Crist’s return to public life.

“The amount of prominent Christian figures in the comments on [Twitter and Instagram] welcoming John Crist back after his non apology video is actually beyond disappointing but not shocking, unfortunately,” tweeted Naomi Kane. “He’s not a victim. He didn’t take any accountability. He didn’t apologise.”

Kane wasn’t the only one upset about the video. One of Crist’s victims also took to Twitter to share her thoughts on the comedian’s public re-emergence.

“One of my greatest fears when all this happened was that he would disappear and then come back like nothing happened,” tweeted Hannah Stone. “I can’t explain the level of hurt I feel when I see other Christians praising his potential return. They claim that they’re embracing forgiveness and grace, but it feels like [they] prefer a few laughs and entertainment over real repentance and restoration.”

Stone claims Crist “manipulated” and “used” her for more than a year. She also questioned the wisdom of Crist’s return to the spotlight asking, “Can you really recover from and change dangerous and manipulative patterns that you lived for years in a matter of a few months?”

Multiple women accused Crist of exploiting his “Christian reputation and platform to harass, manipulate and exploit young women over the last seven years,” according to a Charisma News report from November 2019. Sexting, sexual relationships with married women and offering show tickets in exchange for sex were also among the allegations Charisma referenced.

Crist did issue a statement in November in which he claimed he had “treated relationships with women far too casually, in some cases even recklessly.” However, Crist never addressed the allegations in the new video, instead stating that he “had a problem and needed to get some help.” He also admitted to spending four months in a treatment facility during his time away to work on his mental health.

When Crist stepped away in November, he canceled the remaining dates for his wildly popular comedy tour, and his first hour-long comedy special, “I Ain’t Prayin’ For That,” which was scheduled for a Netflix release on Thanksgiving, was postponed indefinitely. No new tour dates have been announced. 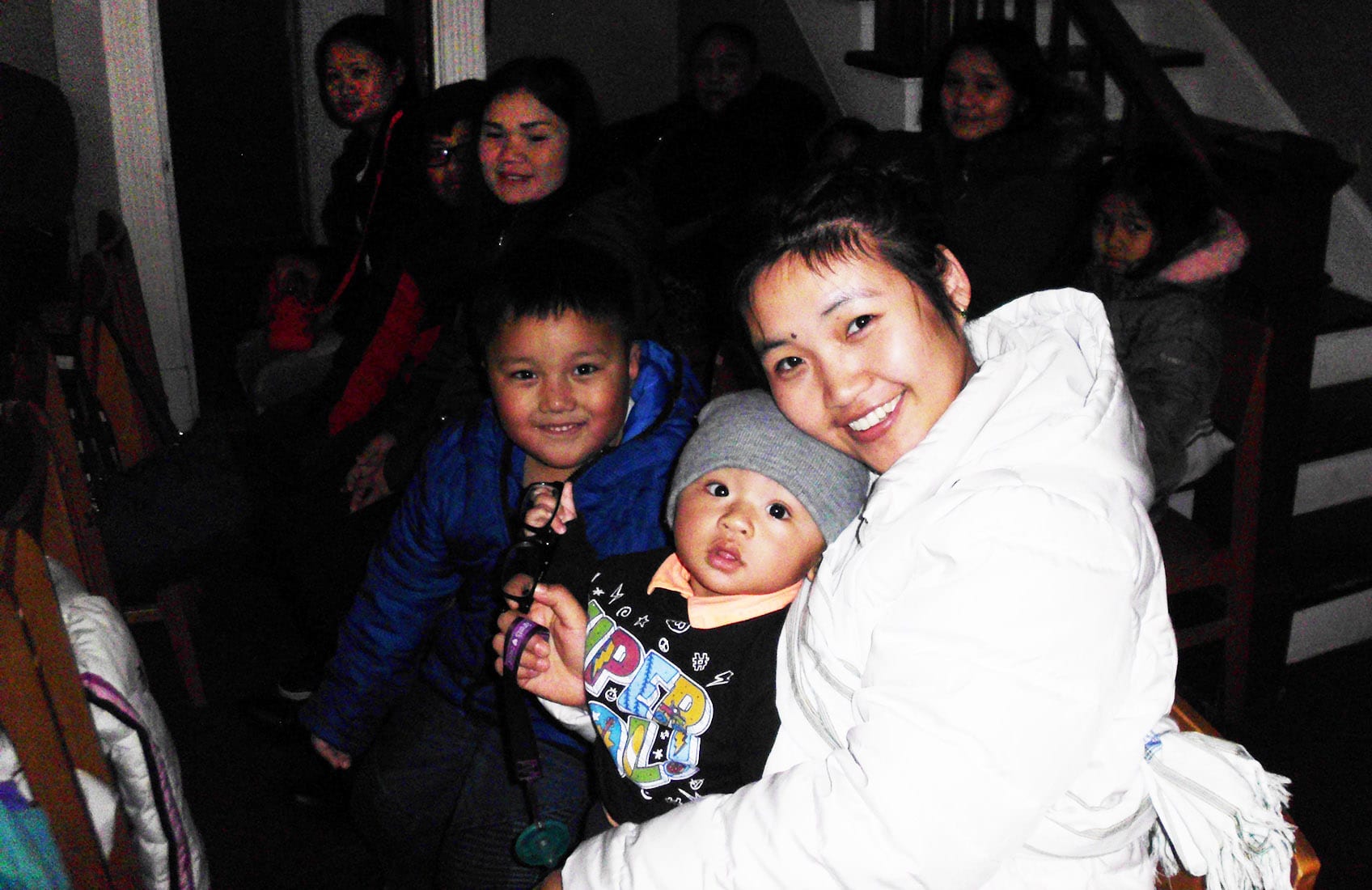