Jordon Willard, pastor of First Baptist Church in Weddington, N.C., will be nominated to serve as president of the 2023 North Carolina Pastors’ Conference (NCPC) at this year’s event, which is slated to occur in conjunction with the Baptist State Convention of North Carolina’s (BSC) annual meeting Nov. 8-9 in Greensboro, N.C.

BSC first vice president Quintell Hill told the Biblical Recorder he plans to make the nomination, describing Willard as someone “gifted in unique ways” that will serve the state’s pastors well at this time.

“Jordon has a passion for people inside and outside the church, as well as for pastors,” Hill said. “His gift of preaching and writing helps him reach and teach the hearts of laypeople and the seasoned pastor. I believe Jordon is God’s man at the right time to lead North Carolina Baptists in this way!”

According to BSC financial records, FBC Weddington gave $16,767 through the Cooperative Program in 2020, along with $1,471 to the Lottie Moon Christmas Offering and $200 to the Annie Armstrong Easter Offering.

Willard served as director of discipleship at the North Roanoke Baptist Association from 2013-16 and as a member of the church strengthening team at the South Roanoke Baptist Association in 2018. He helped organize church strengthening and revitalization conferences in 2018 and 2019, featuring speakers such as well-known author and speaker Richard Blackaby, seminary president Danny Akin and preaching professor Jim Shaddix.

At Bethlehem and Trinity, Willard led the congregations to partner with pro-life agencies, including Pregnancy Support Center of Roanoke Rapids, Your Choice Pregnancy Resource Center in Rocky Mount and Christian Adoption Services.

“I am grateful for the incredible ministries of each gospel-preaching pastor of the churches that make up the Baptist State Convention of North Carolina,” Willard told the Recorder. “Knowing that they, too, need to be ministered to, I would gladly welcome the honor of serving them as NCPC president to provide a conference that encourages them and further equips them to be the gospel-centered, Great Commission-focused shepherds that God has called them to be.”

Willard is currently a member of the BSC board of directors, where he serves on the Convention Relations Special Committee and a study committee formed to review the state convention’s partnerships with its agencies and institutions. He has been involved with The Pastors’ Network of North Carolina and the Tarheel Leadership Network.

Willard is a three-time graduate at Southeastern Baptist Theological Seminary in Wake Forest, where he earned bachelor’s, master’s and doctoral degrees, with research focused on creating a culture of disciple-making in the local church through expository preaching. He and his wife, Veronica, have two children, Karis and Josiah, as well as a child who passed away, Blessed Hope Willard.

NCPC officer elections are traditionally held two years in advance of the term. No other forthcoming nominations have been announced for 2023 NCPC president at this time. 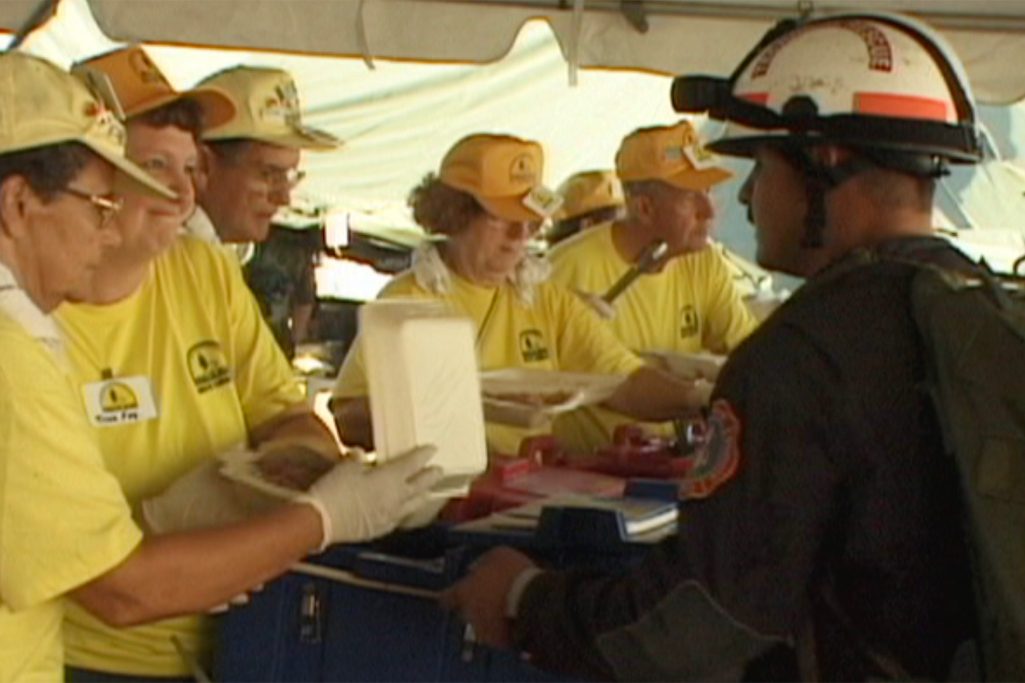 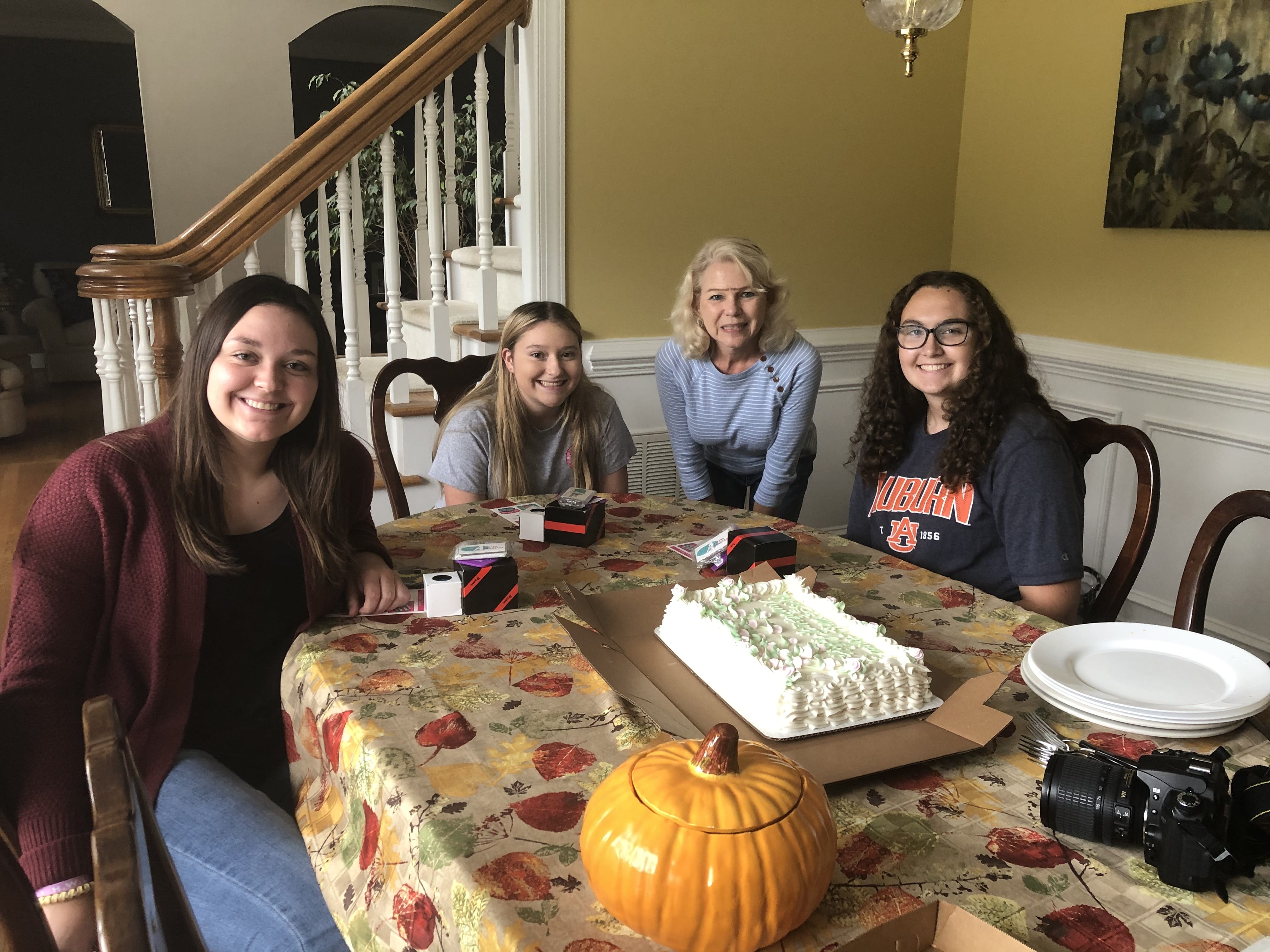