Keck to be nominated for VP of 2021 Pastors' Conference

The 2021 Pastors’ Conference will be held in Nashville, Tenn., in conjunction with the 2021 SBC annual meeting.

The vice presidential election will take place at the 2020 Pastors’ Conference in June in Orlando, Fla.

In a release, Scroggins said Keck is focused on supporting and encouraging other pastors.

“Chad is a proven leader and someone who is passionate about reaching people in Dayton as well as investing in local, state, and national denominational endeavors,” Scroggins said.

Keck has spent time serving in his local Baptist association and state convention.

In addition to his pastoral ministry and SBC entity work, Keck teaches courses at Cedarville University in the Master of Ministry program and has worked with LifeWay Christian Resources in event planning.

Keck said he is honored to receive the nomination.

“I have a deep appreciation for the pastors in our denomination,” Keck said. “Over the past years, I have spent considerable time praying for pastors, serving alongside pastors, and equipping/training pastors across the Midwest.”

Kecks said that as a pastor in Ohio, he understands the challenges of moving a church from revitalization to multiplication, so it is a joy for him to listen to and encourage pastors.

“I am also very excited that the 2021 Pastors Conference is in Nashville,” Keck said. “I am a native Nashvillian, and the first churches I served were located there. I hope that I am able to provide some key insights and support to the president of the conference as he plans our time together in that great city.”

FBC Kettering’s planned giving through the Cooperative Program is more than $200,000, or more than 9% of undesignated receipts, according to a release.

Keck and his wife Candace have been married for 18 years and have four children. 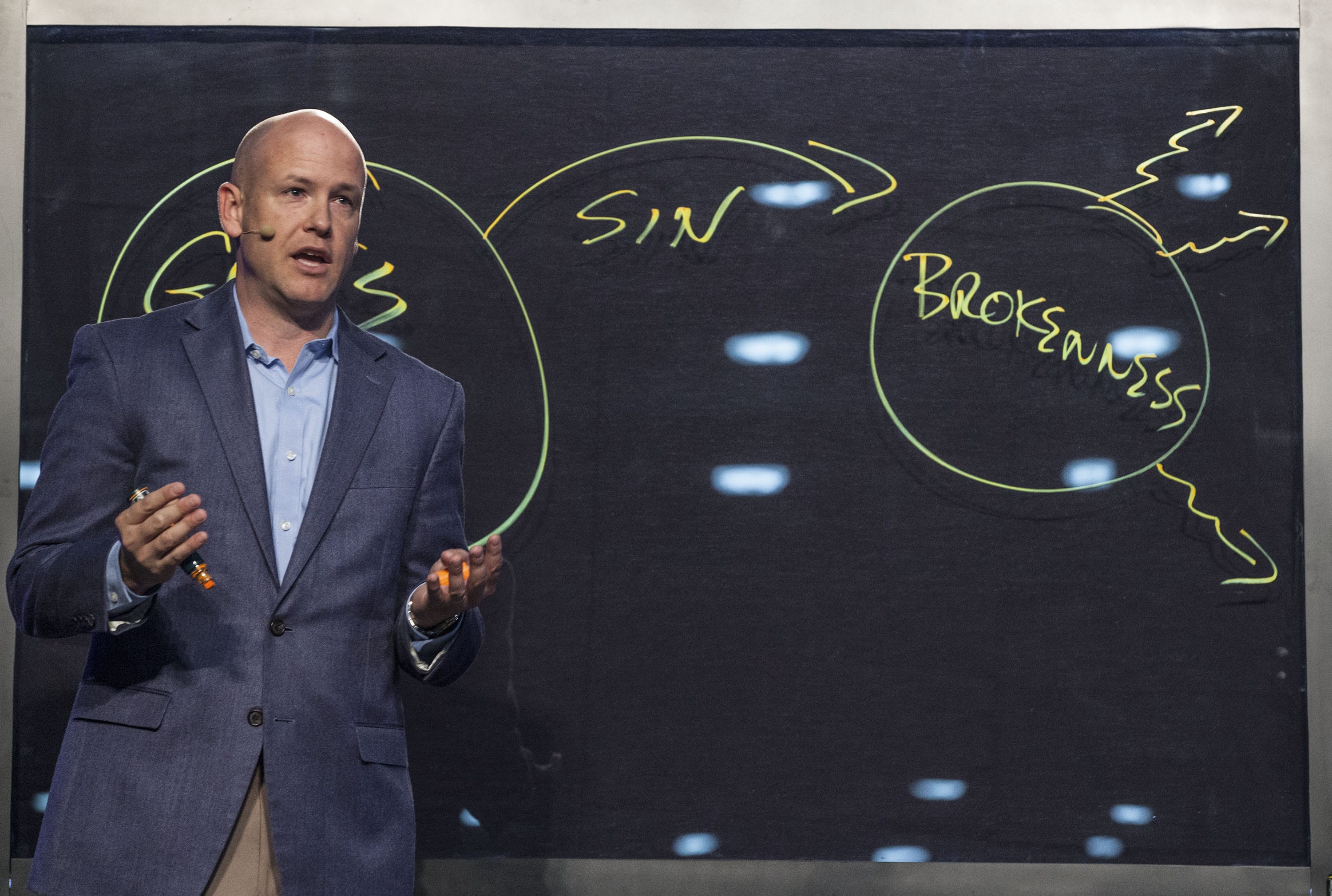 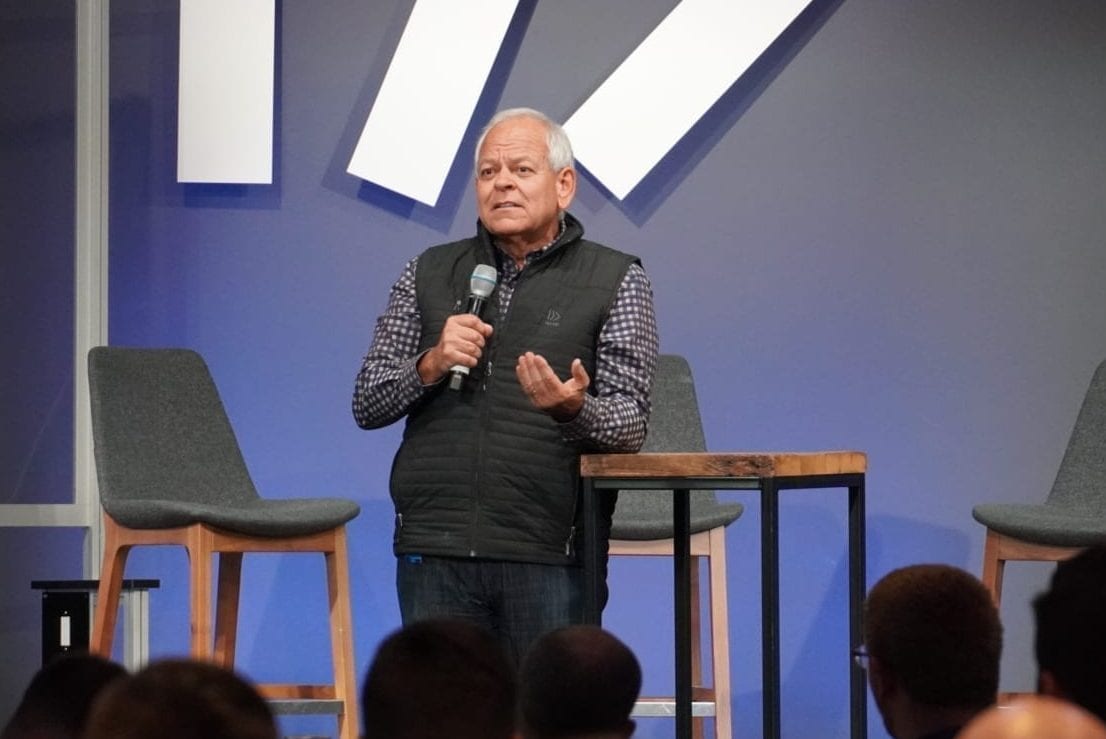