Rape charges have been dropped against a southeast Kentucky pastor, according to the Claibourne County Assistant District Attorney.

Frank Noe, 56, was arrested and charged with five counts of rape in October 2020. The charges stem from allegations of rape that occurred 25 years ago. The charges were dropped because they were filed after the statute of limitations had expired, according to the district attorney’s office.

Noe is currently the pastor of Bennett’s Fork Baptist Church in Middlesboro, Ky.

“We are grieved by this information,” said Todd Gray, executive director-treasurer of the Kentucky Baptist Convention. “We are looking into it.”

“Every situation where there has been possible abuse of any kind should raise great concern,” said Randy Davis, executive director-treasurer of the TBC. “It is tragic and so contrary to what Christ calls us to be as disciples.”

Davis encourages churches to do their “due diligence in all their hiring and training practices”. He said churches should remember they have a legal obligation to report a claim of abuse.

This summer, messengers to the 2021 Southern Baptist Convention’s annual meeting in Nashville passed Vision 2025, which included a strategic action to “prayerfully endeavor to eliminate all incidents of sexual abuse and racial discrimination among our churches.”

(EDITOR’S NOTE – Brandon Porter serves as associate vice president for convention news at the SBC Executive Committee. In support of the sixth strategic action of Vision 2025 adopted by messengers to the 2021 SBC annual meeting, Baptist Press will continue to report every instance of sexual abuse related to Southern Baptist churches or leaders of which we are made aware.) 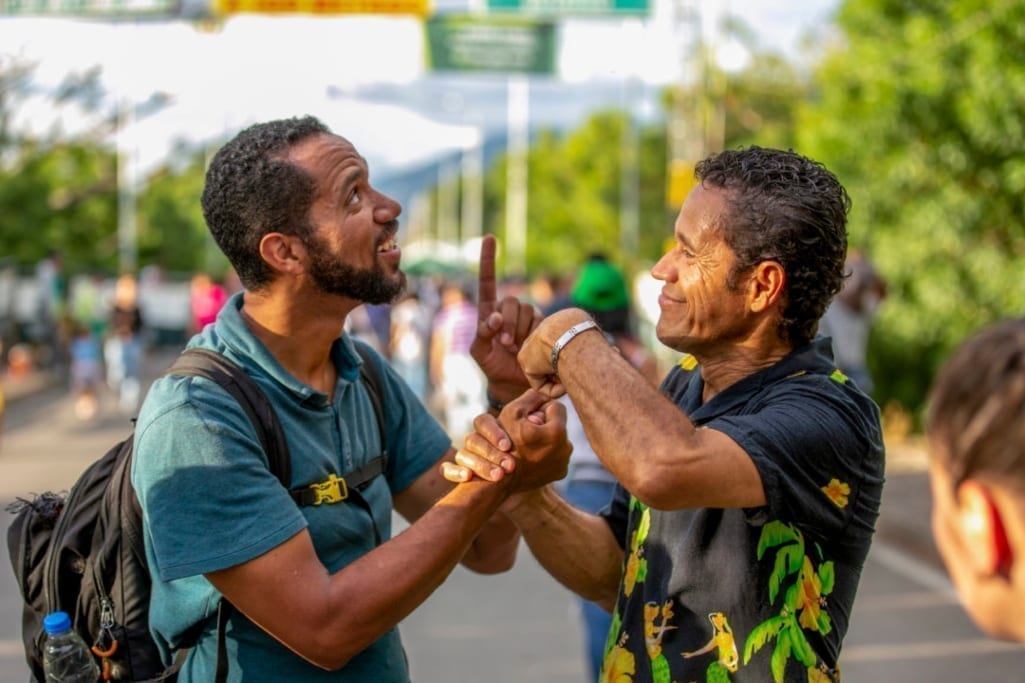 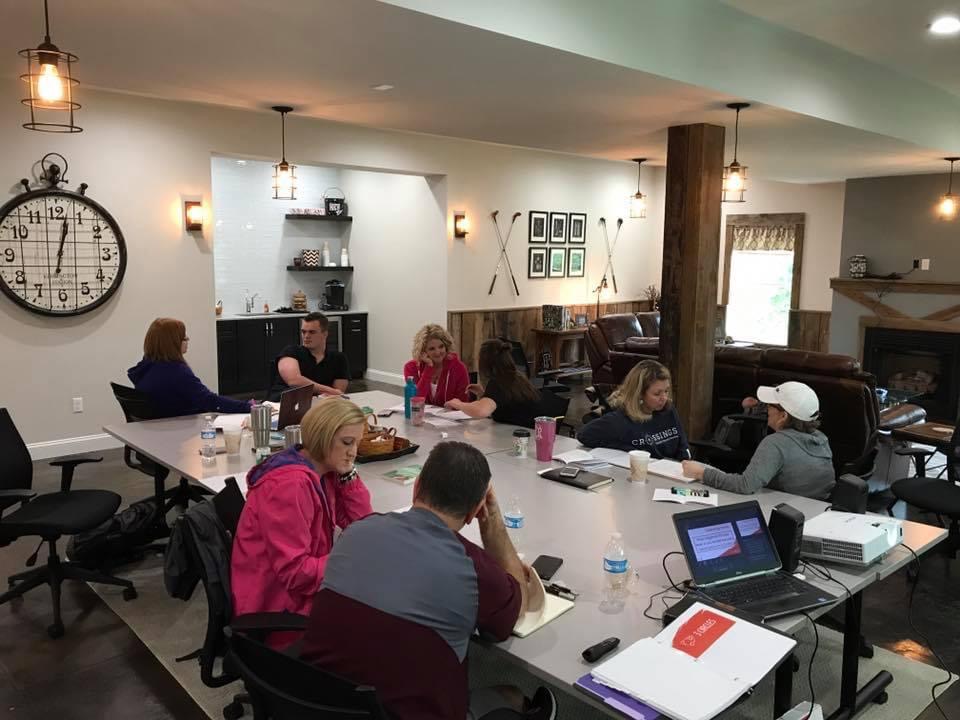