We have changed software providers for our subscription database. Old login credentials will no longer work. Please click the "Register" link below to create a new account. If you do not know your new account number you can contact [email protected]g
Register

“The local New Testament church is not the goal,” Vance Pitman, president of Send Network, said of church planting during a Send Network panel discussion over breakfast, part of the 2022 SBC annual meeting.

“The local New Testament church is the tool established by Jesus for the expansion of the kingdom in cities and nations around the world,” Pitman said. “The real endgame is the kingdom of God.”

The discussion, moderated by Trevin Wax, vice president for research and resource development at the North American Mission Board (NAMB), centered on creating a sending mindset in a local congregation.

Any local church will eventually die, Pitman said, pointing to the churches planted by the apostle Paul in Ephesus, Colossae and Philippi that are “dead and gone.” The kingdom of God, however, “is alive and well.”

The first step in developing a sending culture, Pitman said, is to recognize that the purpose of the local church is to focus on a mission grander than itself.

Robertson moved to Southern California to plant a church in Murietta, Calif., where he served for 13 years before transitioning and planting in Huntington Beach.

“At the end of 13 years, we had never reproduced,” despite having the desire to reproduce, Robertson said. “In the Lord’s providence, I eventually moved to Huntington Beach Church, and I sat down and really did some soul searching on, ‘What did we not do right? What can I do different?’”

Robertson changed his approach for discovering potential church planters. He simplified by keeping an eye out for men who love the Word of God, have a passion for prayer and compassion for people. Whenever he noticed people like that, he then broached a simple question: “Have you ever considered being a church planter?”

Triggs also cautioned against raising up church planters too quickly without first confirming their faithfulness to the local church as a member in a congregation.

“You look for those people who are in the church, serving faithfully, giving their heart, their mind to the local church,” Triggs said. “Who cares if they’re great on platforms if they’re not great at home? Who cares if they can preach expositional sermons, but their kids are not being discipled at home? There is a lot we can learn from the pastoral epistles in terms of character, being time-tested.”

Once a church has discovered a potential church planter, the next step is to develop and deploy them, which often involves the difficult process of sending some of your church’s best leaders.

“We think, ‘If I send people out, what is that gonna’ do to our church? How is that going to affect us?’” Pitman asked before sharing a story about developing a perspective that views deploying leaders as launching rather than losing people.

After only a year and a half in existence, Pitman’s church plant, Hope Church in Las Vegas, replicated itself by sending out its first church planting team. Pitman recalled that they sent out 40 of their 300-person congregation.

“For a week, I thought, ‘Is this really a good thing?’” Pitman said. “We came back the next Sunday and had the largest attendance and largest offering we had ever had to that point.”

For Robertson, creating church-planting residencies has been one of the keys to developing a similar culture in his church as they started discovering more planters.

“We were discovering many more potential church planters; I needed to come up with a way to efficiently organize them and train them and get them to the place where they were planting,” Robertson said.

A residency program was the answer for Robertson’s church. 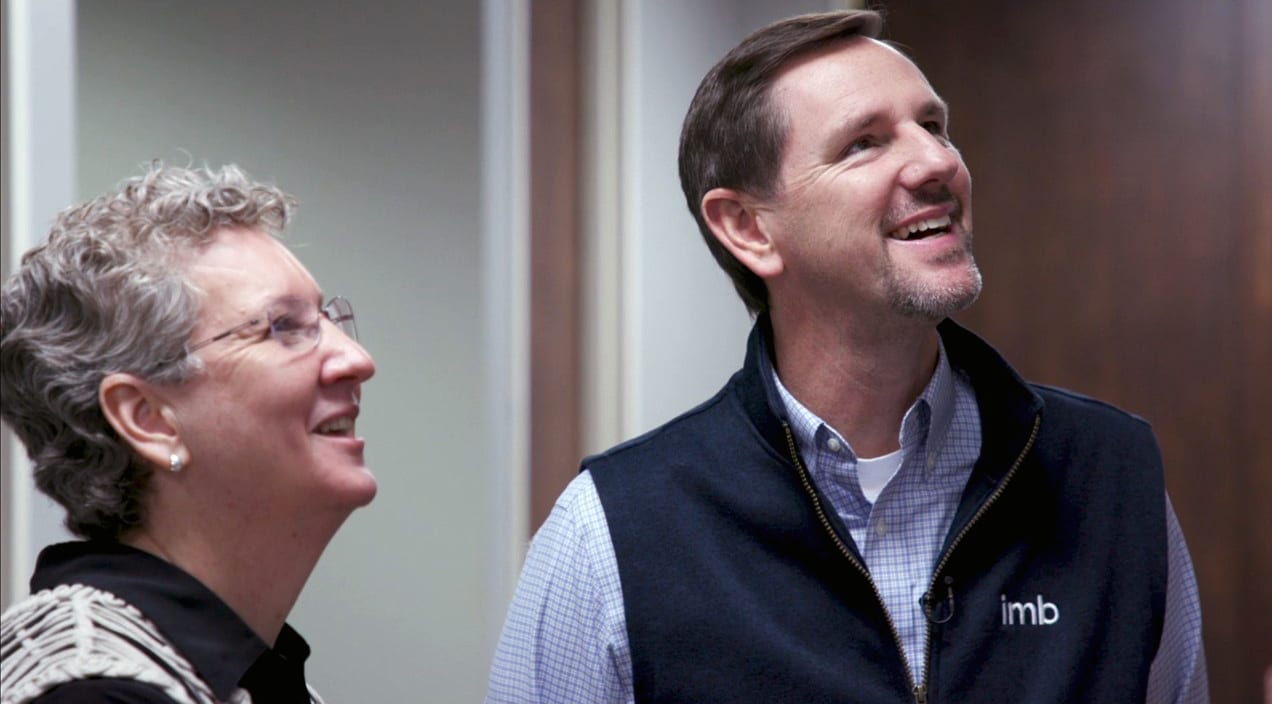 WMU board celebrates new initiatives, will explore sale of building 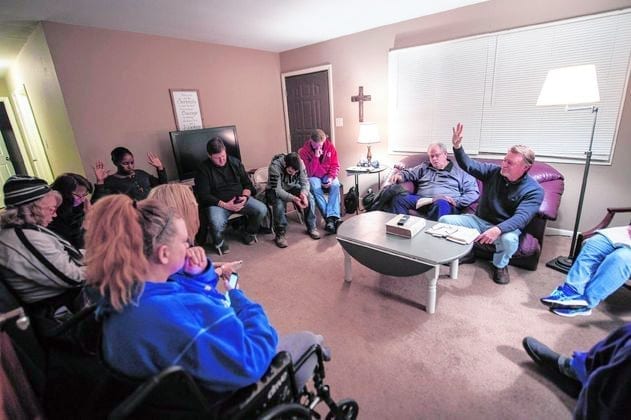