“I believe over the last three years, a lot of us have been trying to drive our ministries while looking backwards. We’ve idealized the pre-COVID past. We’ve thought ‘if only things could go back to how they used to be it would all be OK,’” Peters said. “The culture has changed. The secular worldview that’s pushed on our kids is louder and more powerful.”

Hyfi was created as a response to the secular, unchurched culture in which many of today’s kids and youth are growing up. The curriculum’s messaging replaces the cultural philosophy of expressive individualism (i.e., “be true to yourself”) with a declaration that kids and students were created to find their identity in Christ, Peters said. This message is grounded in Scripture and driven by relational activities that connect newcomers to church and pave the way for the gospel message.

“Hyfi is a project born out of a burden,” said Lifeway President and CEO Ben Mandrell. “In Denver, my wife and I had the joy of planting a church filled with people who had not been around the Bible or church before. A curriculum was needed to help provide them a gentle on-ramp to the faith.”

Hyfi is scheduled to release in the summer of 2023. It will be the first new line of ongoing curriculum Lifeway has launched in more than a decade and the organization’s first 100 percent digital ongoing curriculum built on the Ministry Grid platform. Leaders will be able to customize content to fit their unique ministry context and audience by toggling supplemental activities on or off, adjusting the timing and order of teaching components and creating and inserting custom content into lesson plans.

“Hyfi is designed for churches who find themselves in hard soil and want to try something different in reaching people,” Mandrell said. “I could not be more thankful for Lifeway’s kids and students teams who have labored tirelessly to make this fresh and innovative resource for local churches.”

Prior to its reveal at the Children’s Pastors Conference, Hyfi was beta-tested in 37 churches throughout 21 states, including many outside the Bible Belt like Ohio, Michigan, Minnesota, Idaho, Washington, California, Colorado and Arizona.

“This curriculum is biblical and offers a great storytelling experience for kids,” said Mike Menzes, a children’s ministry leader at Soma Christian Church in Clovis, Calif., who participated in the beta test. “The format interface is intuitive and matches up with today’s technology, making it user-friendly for the group leaders.”

“It checks all the boxes,” said Keiron Miles, minister to middle schoolers at Forest Hills Baptist Church in Nashville, Tenn., who was also involved in the early testing. “It’s rich in Scripture and life application yet relevant to students churched and unchurched. Hyfi is flexible and designed to be led by both tenured and new small group leaders. The activities and discussion questions got my students talking and kept them engaged.”

To coincide with the launch of Hyfi, Lifeway is also releasing the book, “Flip the Script: Disrupting Tradition for the Sake of the Next Generation,” in which Peters and co-authors Jana Magruder and Stephanie Salvatore dissect spiritual trends for each generation dating back to the 1920s. The authors point out that in each succeeding generation, the percentage of Americans who identify as Christian and attend church regularly has dropped at an accelerated pace.

Research shows church attendance and membership continue to wane in America, and Judeo-Christian beliefs are becoming less ingrained in culture, according to Peters. “We can no longer assume people come to us with a Christian framework or church background,” he said. “Instead, the next generation is growing up with a foundationally secular worldview that tells them the meaning of life is found in discovering themselves. The pressure to do this has resulted in unprecedented levels of anxiety, loneliness and a desperate need to belong.”

As the church continues to move to the periphery of public life, the starting point for gospel conversations has shifted, Peters said. This was a driving reason Hyfi was created.

“Culture used to believe the meaning of life was to be good and that rights and ethics were defined by external sources,” he said. “Understanding the gospel was a matter of connecting the dots of existing beliefs.”

By contrast, today’s prevailing worldview says the meaning of life is to define oneself and that rights and ethics are determined by how one feels, Peters said. And recent findings from Lifeway Research reveal that 66 percent of Americans believe people are inherently good by nature, a belief that makes sin and the need for salvation foreign concepts, he said.

“Because these new beliefs contradict the gospel, we need to draw new dots,” Peters said. “Hyfi helps churches do this through the power of biblical relationships and by offering the only satisfying solution to the next generation’s hunger for true identity – Jesus Christ.” More information about Hyfi can be found at MyHyfi.com. 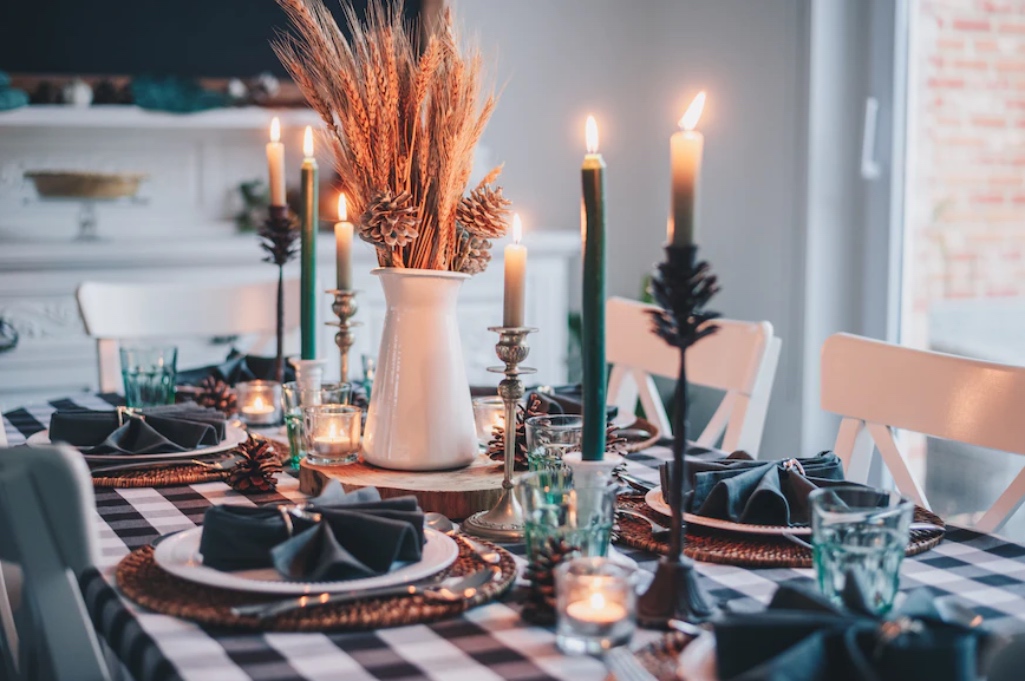