The theme song is based on this year’s VBS theme verse of Ephesians 2:10, “For we are his workmanship, created in Christ Jesus for good works, which God prepared ahead of time for us to do” (CSB).

Melita Thomas, Lifeway’s VBS and kids ministry specialist, said the success of the album is a welcome and encouraging sign for kids ministry in the SBC.

“With the pandemic negatively impacting many churches’ ability to do VBS the past two years, I think this is evidence that VBS is returning in full force across the country,” Thomas said.

“We’re very proud of the role music plays in Lifeway’s VBS as it’s an intentional part of our strategy. You’ll find the daily Bible verses embedded in the daily songs and the theme song often includes the theme verse in its entirety, which makes it easy for kids to memorize.

“More than just memorization, we want kids to internalize those truths as they listen to and sing the words over and over again. Music is such a powerful teaching tool and it has a way of sticking with you long after VBS is over. We want the truths of scripture to be cemented deep in a child’s mind and heart so that they carry it with them for life. Music at VBS is not about learning and performing motions—it’s about getting the truth of God’s Word into the hearts and minds of children and their families.”

This is not the first time Lifeway’s VBS album has achieved chart-topping success. Previous VBS albums have frequently ranked in the top 20 in the Kids category on Billboard charts.

Paul Marino and Jeremy Johnson helped write and produce this year’s album for Lifeway. They work as independent contractors with Lifeway to help create VBS music in partnership with Lifeway Kids.

Marino told Baptist Press the goal of music at VBS is to get the biblical principles taught throughout the week to stick in kids’ hearts and minds.

“It’s a real honor to write this and to use it for God’s kingdom,” Marino said. “Music helps people memorize things, and melodies can stick in your head, sometimes for your whole life.

“Our challenge is to take the overall theme and what they want to say with the theme, and put music to it with lyrics that rhyme and work with the scripture verses. We try to put it all together so it’s one cohesive album, and from the beginning to end it takes you on a journey through the week of the VBS. This year’s theme is different from many other years of our theme songs, but it gives it a new freshness and the kids really grabbed onto it.”

Marino said a highlight for him is seeing the music performed by kids in various live settings.

Johnson recently visited VBS at Brentwood Baptist Church near Nashville. He described the scene as kids were walking from one activity to the next and the instrumental version of the theme song began to play. Without being prompted, the kids spontaneously began singing the words of the theme song while transitioning to different activities.

“That was an incredibly rewarding experience for me, and to see that many kids singing scripture was just so overwhelming,” he said.

Johnson said although topping the charts is a great achievement, the ultimate goal of VBS music is much deeper.

“This lets us know a lot of kids are listening to this music, which is very encouraging and exciting,” Johnson said. “It’s really cool to be recognized out in the world for what we do in writing these songs for kids … it’s a very humbling assignment and it’s very rewarding, but the most exciting statistic for us to hear every year is how many kids give their lives to the Lord.

“Our ultimate goal is for the music to soften the kids’ hearts and for them to be open to hearing the Word of God and how much He loves them. It’s more than just entertainment or an album just to listen to, it is God’s Word that has the power to change kids’ lives forever.” 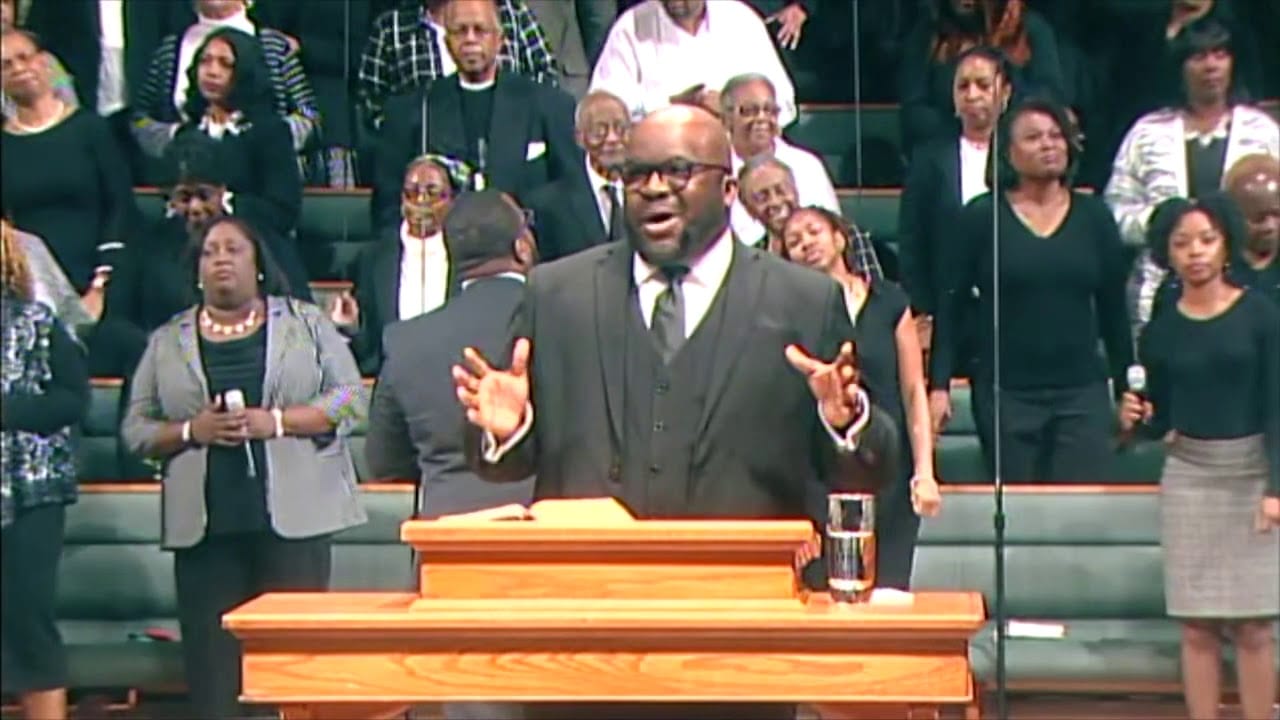