Citing a growing desire to develop a strategy to “bridge our divides and bring about a gospel-driven unity and reconciliation” and the need to lead as a “pastor rather than from the office of president,” Southern Baptist Convention (SBC) president Ed Litton announced Mar. 1 that he would not seek a second term as SBC president at the upcoming SBC annual meeting in Anaheim, Calif.

Litton, pastor of Redemption Church in the Mobile, Ala., area, made the announcement in a short video released by the church saying he believes “God is calling [him] to devote the next five to 10 years of [his] life” to pursuing racial reconciliation through the local church.

Litton did not provide specifics of the initiative other than that it “is not a top-down program, but a locally-based strategy inviting local churches to take the lead in their communities.” More information will be released at the 2022 SBC annual meeting in June.

Related to his term as SBC president, Litton noted “that it’s been a difficult year,” and took responsibility “for mistakes [he] made in the preparation and delivery of particular sermons” – an acknowledgement of the plagiarism accusations Litton addressed and apologized for early in his presidency.

Litton’s presidency will also be known for his involvement in appointing a task force to oversee an investigation of the SBC Executive Committee as it faced accusations of not appropriately handling claims of sex abuse in the SBC. That task force is expected to report its findings later in the spring.

In closing his video, Litton noted that “in a time of increased division and polarization,” Southern Baptists “must be united in our pursuit of that one sacred effort of reaching the nations for Christ,” pointing Southern Baptists to the 2022 SBC annual meeting theme of “Jesus, the center of it all.” 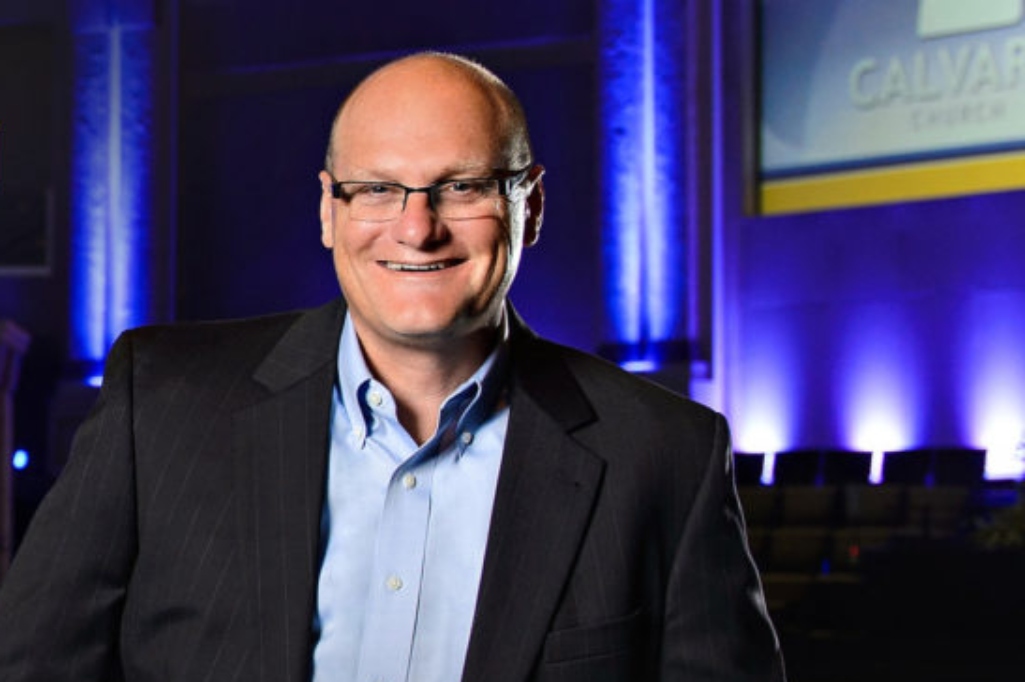 Florida pastor Willy Rice to be nominated for SBC president