The Christian refugee hopped on one of the last flights out of Afghanistan to save his life and family. Since the Taliban regained rule there, Christians are hunted down and killed.

“It’s really hard when you want to have freedom of faith and freely read our Bibles, freely share our faith,” he said at the Jan. 19 press conference revealing Opens Doors’ 2022 Watch List of the top countries for Christian persecution.

“It’s really dangerous because you know, you’re living in an Islamic country,” the refugee said, “but the law says if you leave your faith your punishment is death.”

Afghanistan tops the watch list this year, sending to second place North Korea, which had held the top spot for 20 years.

“You’re always living inside the cage,” the Afghanistan refugee said. “You are always limited. You always have a fear in your heart.”

Islamic extremism galvanized by the Taliban in Afghanistan is one of the top three trends in Christian persecution globally, Open Doors USA President and CEO David Curry said in releasing the 2022 list. Christians worldwide are paying the consequences.

“The Taliban’s interpretation of Islam considers Christians to be traitors, enemies of the state, enemies of the tribe and community. They are infidels from Islam, and in their mind, the punishment is death,” Curry said. In September in Afghanistan, he said, the Taliban obtained a list of prominent Christians and hunted them. “Every Christian who remains in Afghanistan is either on the run or in hiding.”

“Progress made over the last two decades on rights and protections for women has dramatically deteriorated since the Taliban took over,” Curry said. “The world must speak out on the horrendous treatment of women in extremist Islamic societies and in particular, wake up to the fact that Christian women are the most vulnerable group in the world today.”

The marginalization of women in society facilitates their persecution, with women facing divorce, house arrest, slavery, beatings, forced prostitution and forced marriage to Muslims. They have no access to justice or governmental support.

Nigeria, raised from ninth to seventh on the 50-nation list, remains the most violent place in the world for Christians. Of the 5,898 Christians killed for their faith in the one-year study period, 79%, or 4,650, were killed in Nigeria, Open Doors said.

China, ranked 17, has continued to use surveillance technology to persecute Christians, with the ability to severely harm the livelihood of Christians without the believers ever leaving their homes. China has imposed new restrictions on Bibles and Christian literature, removing key passages that contradict communism. In response to persecution there, 80% of Christian churches have fractured into small groups or gone underground, Open Doors estimates.

Nine of the top 10 countries on the 50-nation list are run by Islamic or Hindu extremists. North Korea, which Curry described as “run by a murderous dictator with a communist ideology,” is the lone exception. North Korea’s second-place standing on the list is not a sign of the country relenting, but of Afghanistan worsening, Curry said.

“People should not interpret this to mean that North Korea has gotten any safer for religious minorities,” Curry said. “In fact, the situation there is worse. That should tell you everything you need to know about how bad conditions are for Christians who remain in Afghanistan.”

In other changes, Myanmar rose six spots to rank 12th, driven by a violent military coup that targeted many nationwide, including Christians; and Qatar rose 11 spots to rank 18th, driven by an increase in forced church closures. Niger debuted on the list at 33, with a spike in violence and ongoing activity by radical Islamic extremists.

Despite persecution, Christian converts globally are remaining in their countries of residence to spread the gospel at great risk of persecution or death. Open Doors estimates that thousands remain in Afghanistan.

“American Western ministries need to begin to think of what can we do to help get the Word of God and courageous Jesus people back into Afghanistan,” Curry said. “We can’t always run from a situation. Sometimes it’s called for, and I would never want to suppose who should get out and who should stay in.

Open Doors markets itself as having worked more than 60 years “to equip and encourage Christians living in dangerous circumstances with the threat of persecution and to mobilize the Western church to pray and advocate for the persecuted.” 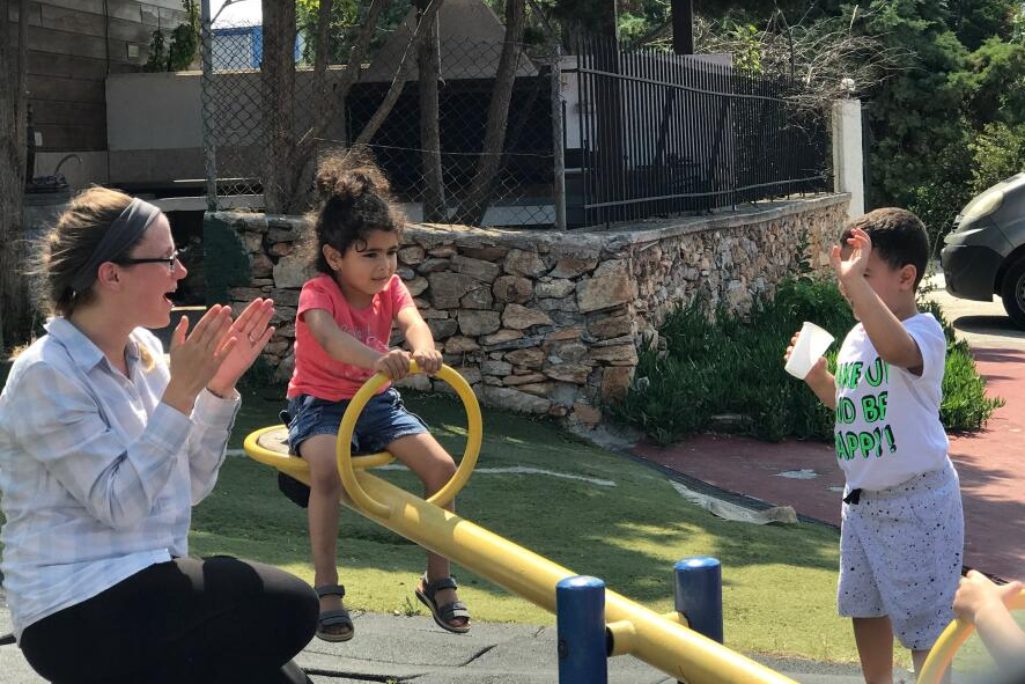 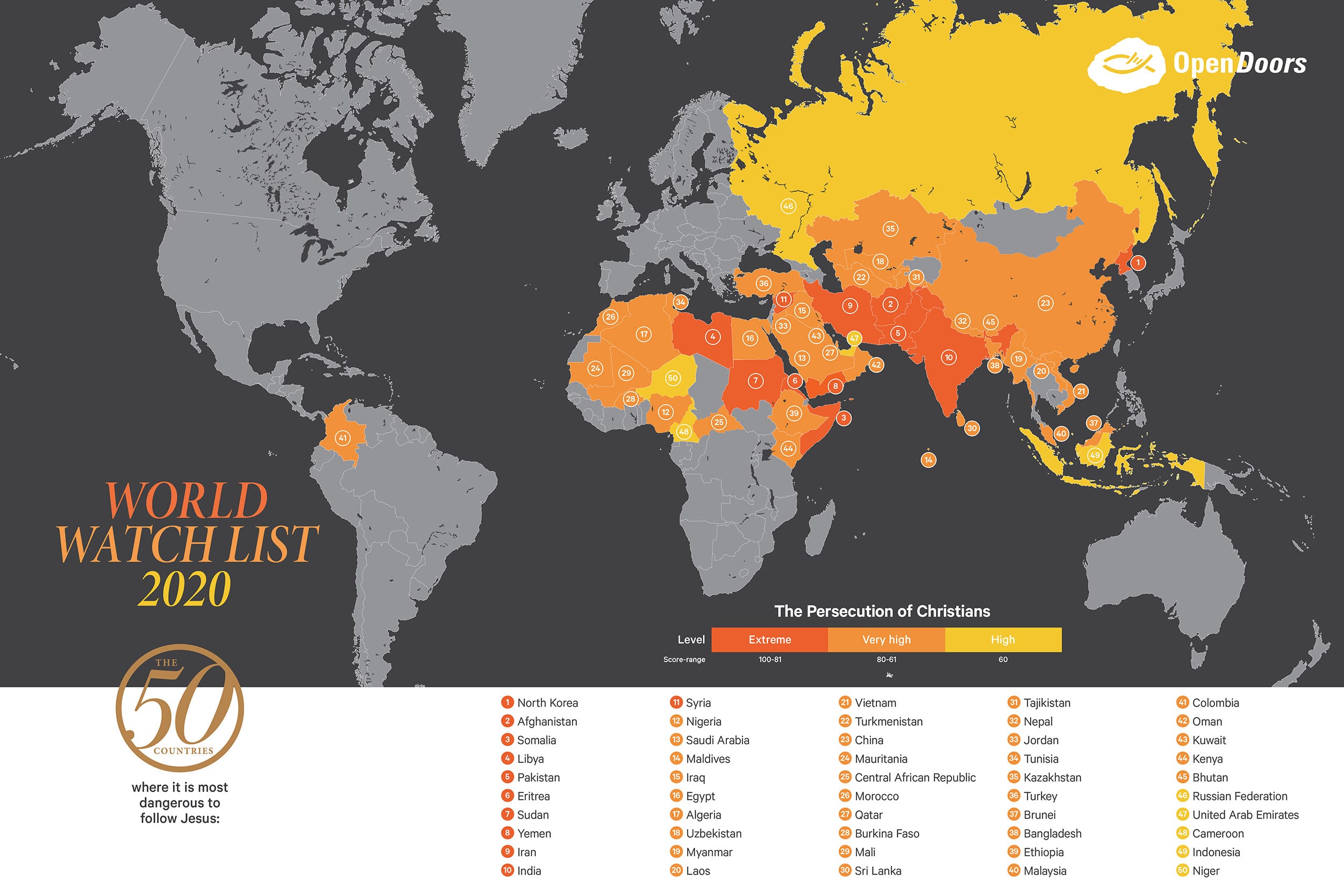