John Yeats, who has served 23 terms as Southern Baptist Convention (SBC) recording secretary, will be renominated to the post at the SBC 2021 annual meeting June 15-16 in Nashville.

“I have had the great privilege of witnessing Dr. John Yeats’ leadership and shepherding heart over the past several years,” Hayashi said. “His faithful commitment to Christ and love for the gospel have driven me to greater passion and to be a stronger pastor. Being shepherded by him was the greatest education I have received in ministry. I am forever grateful for his intentionality for Next-Gen pastors such as myself.”

Yeats, executive director of the Missouri Baptist Convention, was first elected SBC recording secretary in 1997 and for the 23rd time in 2019. No elections were held last year because the 2020 SBC annual meeting was canceled due to the COVID-19 pandemic.

Hayashi described Yeats as having a unique set of skills for the SBC post, noting his doctoral dissertation at Midwestern Baptist Theological Seminary on the history, role and responsibilities of the SBC recording secretary. Yeats designed the process currently used for the flow of information from the convention floor to the platform and distribution to the Committee on Order of Business.

“One of the benefits of his work with processes is enhanced accuracy of the official record,” Hayashi said.

The SBC recording secretary is responsible for the record of SBC proceedings, for training volunteers for convention business sessions and for the final edits of the SBC Book of Reports and the SBC Annual. The recording secretary serves as an ex officio member of the SBC Executive Committee, where Yeats has served as vice chairman and Administrative Committee chairman.

Yeats is a member of Deer Creek Baptist Church in Cuba, Mo., which gave $13,574 to the Cooperative Program (CP) in 2020 from undesignated receipts of $139,870, according to the Annual Church Profile. The church reported five baptisms and an average Sunday attendance of 89 in 2020.

Yeats has led the Missouri Baptist Convention to increase its CP giving to national SBC missions and ministries by 3.5 percentage points. The convention now forwards 40% of its annual CP dollars to the SBC and retains 60% for state ministries.

Yeats is a former director of communications/public policy for the Louisiana Baptist Convention, has served as editor of state Baptist papers in Oklahoma and Indiana and has served Southern Baptist churches in six states during 40-plus years of pastoral ministry.

“Dr. Yeats is a true shepherd who loves his sheep,” Hayashi said.

In addition to a doctor of ministry degree from Midwestern, Yeats holds a master of divinity from Southwestern Baptist Theological Seminary and an undergraduate degree from Dallas Baptist University.

Yeats is a native of Caddo, Okla. He and his wife Sharon have three sons and nine grandchildren. 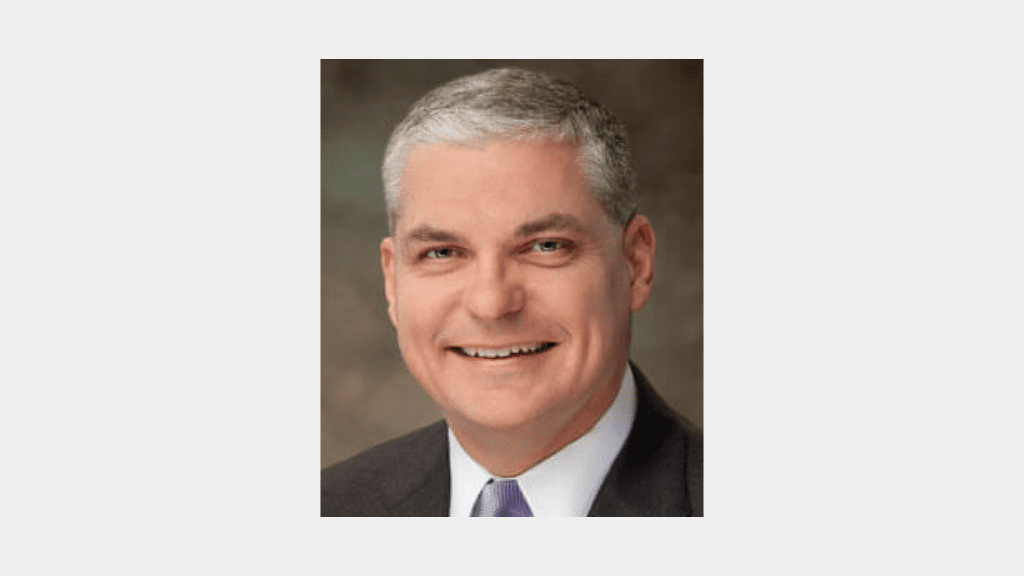 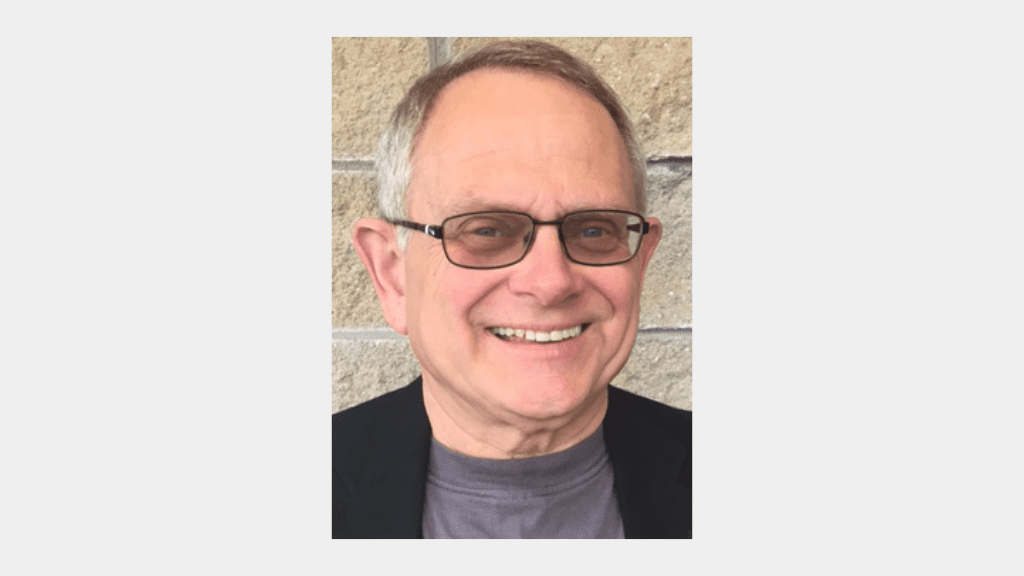 Don Currence to be nominated for SBC registration secretary