Jeremy Camp was driving down California’s Big Bear Mountain, fasting and praying for a breakthrough from pain and grief. Melissa had died only three months after their wedding.

Camp sought solace in the mountains, he recalled in an interview with Baptist Press (BP) Jan. 21, nearly 20 years later. It was his song “Walk by Faith,” still on a demo that day in 2001, that helped him heal.

“I remember saying, ‘I will walk by faith, even when I cannot see, because this broken road prepares your will for me,'” he cited the lyrics to BP. “And it just hit me, what I was saying, and I just wept and I broke down, and it was pouring down rain and I pulled over and just cried and cried.

“And that was kind of a good beginning period of the softening of my heart,” he said, “and the healing journey.”

The Grammy-nominated, chart-topping Christian singer and songwriter’s love and loss of Melissa is the focus of the upcoming biopic “I Still Believe.” With the same title as the first song Camp wrote after Melissa’s February 2001 death, I Still Believe is a love story that offers healing to all mankind, Camp told BP.

“She didn’t die in vain. She knew that she was going to be with Jesus,” Camp said. Melissa believed that if her life, cut short by ovarian cancer at age 21, helped even just one person, Camp said, she would not have suffered in vain.

“We can now see how … it’s been 19 years now, and … it’s continuing to impact many people,” he said. “And now with the movie coming out, it’s going to impact even more. I think it’s just a testament…. If in light of eternity, people’s lives can be changed forever, then it’s worth it. So I keep that at the back of my mind, always.”

Camp said the biopic, which is from the creators of the hit movie, “I Can Only Imagine,” focuses on the inspiration for many of his songs. His brief time with Melissa gave him firsthand knowledge of God’s faithfulness, he said, and continues to impact his life and work.

“Here’s the reality of the pain and the hurt, but this is what God did in the midst of that,” he told BP. “And I think that people watching the movie, some of my songs they may have heard, they may get a perspective in a different depth.

“My whole life has been interwoven by what my experiences have been, and there’s depth that it took me to, because of what I went through,” he said, “that I still write about. It’s not my whole life … but it’s still interwoven in my life; it’s in my DNA, and so, I write from those experiences.”

God has blessed Camp with new experiences. He married Adrienne in December 2003, and the couple has three children – Isabella Rose, Arianne Mae and Egan Thomas. His wife is his biggest fan, he said.

“I think one of the biggest things about my wife is she has a great understanding that it’s not about her or me or Melissa,” he said. “It’s about Jesus, and I think the reason why she can support this is she realizes that it’s about the Kingdom of heaven, and about giving God the glory. And so she can say, ‘If this is benefitting the Kingdom, then I’m all in.’ And she’s always had that heart.

“I think that’s why she can stand behind me talking about it, and hear the stories about Melissa,” Camp said. “And I think that’s such a beautiful character attribute that (Adrienne) has…. She’s been a huge support and a huge blessing in this whole thing.”

Camp describes I Still Believe, opening in theaters March 20, as a story for all generations, with experiences for everyone from college-age students to empty-nesters.

“You have all the generations involved in this, and I really think it’s going to minister to every generation,” he said, “no matter if you know the Lord. Hopefully if you see it, you’re going to have a question and go, ‘Who is this God that they’re talking about?'”

Hopefully viewers will draw closer to God, Camp said, “and that’s the whole goal behind this.”

Watch the I Still Believe trailer: 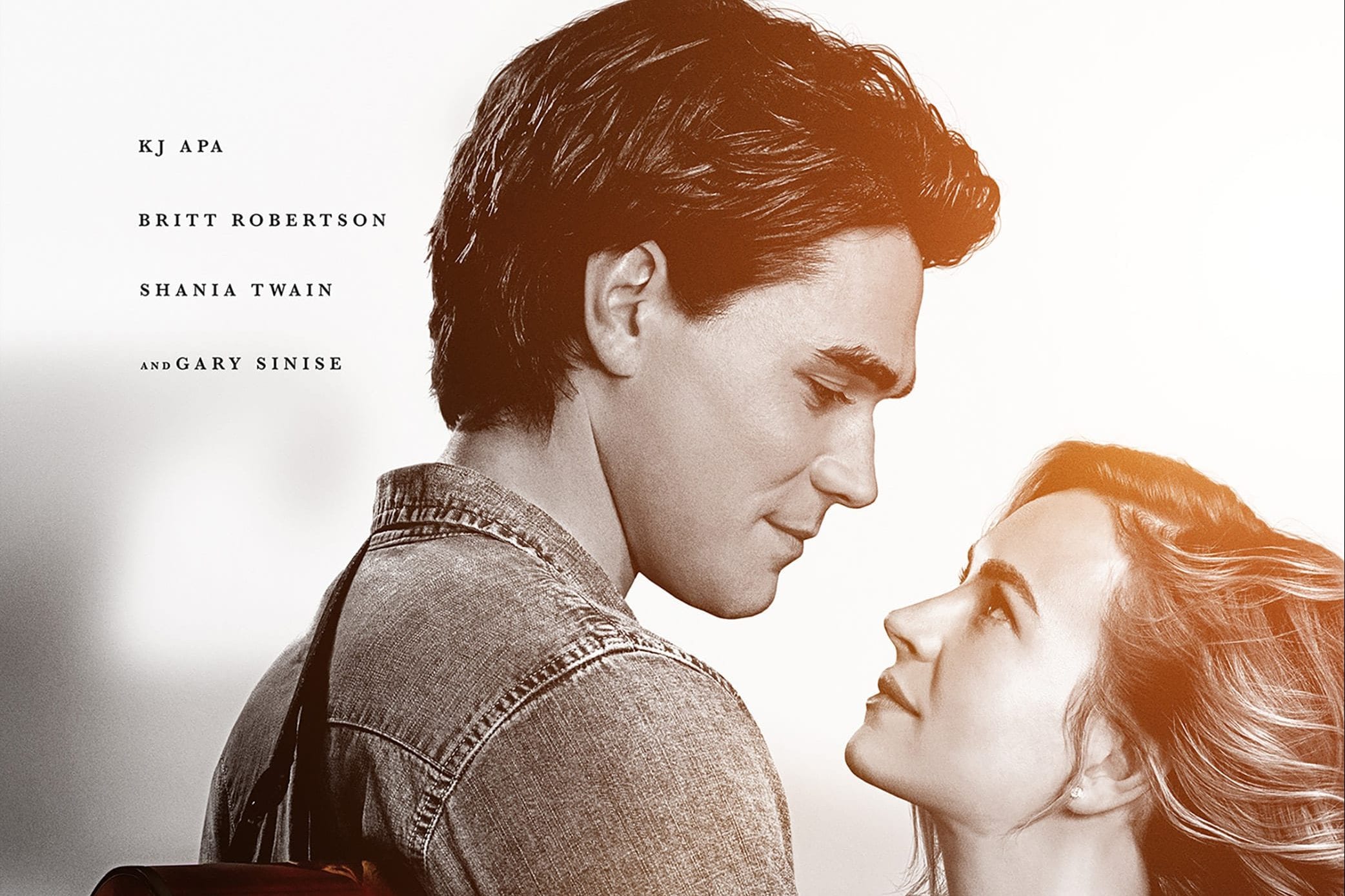