The Dakota Baptist Convention (DBC) Executive Board has hired Fred MacDonald as executive director and treasurer to succeed Garvon Golden who retired.

Executive board chairman Dude Garrett announced the appointment Feb. 8 in a press release.

“We have great respect for Fred and how God has used him in God’s Kingdom work,” said Garrett, pastor of Temple Baptist Church in Fargo, N.D. “[MacDonald] is not a stranger to the Dakotas, having served in various roles in the Dakotas for over 10 years, and we look forward to his expertise in leading the convention.”

MacDonald has served in several denominational posts, most recently as director of associational missions for Pecos Valley Baptist Association in New Mexico, where he helped establish an international partnership with Hope Baptist Centre in Pretoria, South Africa. The partnership has seen dozens come to faith in Christ and 21 South African pastors and their wives trained in the biblical basics of pastoral ministry, the DBC said.

“Over the past 35 years [my wife] Denise and I have had the blessing of serving God in various churches, associations, and state conventions,” MacDonald said in the press release. “Many of these years have been spent in the Dakotas where we both grew up and went to school. We have a great love for the Dakotas and for Dakota Baptists.

MacDonald is scheduled to begin May 1 in the post.

According to Garret, “the administrative committee recommended Dr. MacDonald to the executive board after noting his personal life and experience, his understanding of the Dakota Baptist Convention, his experience with treasurer and fiduciary responsibilities, and how he related to the current direction and emphasis of the Dakota Baptist Convention.”

MacDonald received a bachelor of science degree in marketing education from the Northern State University in Aberdeen, S.D., in 1982. He received a master of divinity degree with an emphasis in pastoral ministry from Criswell College in Dallas in 1996. He also received a doctor of ministry from Mid-America Baptist Theological Seminary in Memphis, Tenn., in 2002.

MacDonald has served as senior pastor to churches in New Mexico and South Dakota, where evangelism became a strong mark in his ministry. He served as a missionary appointed by the North American Mission Board to the DBC as the sending missionaries strategist/regional missionary and evangelism strategist.

He has also written devotional books and training modules including, 50 Days Through 1 Corinthians, 21 Days on the Mount with Jesus, Seeking God’s Face: 40 Days of Spiritual Preparation, Finding Peace without Going to Pieces and A Theology of Baptism: Rekindling a Passion for Lost Souls.

He and Denise have been married for almost 39 years, and have six children and five grandchildren.

The DBC is comprised of 85 churches. 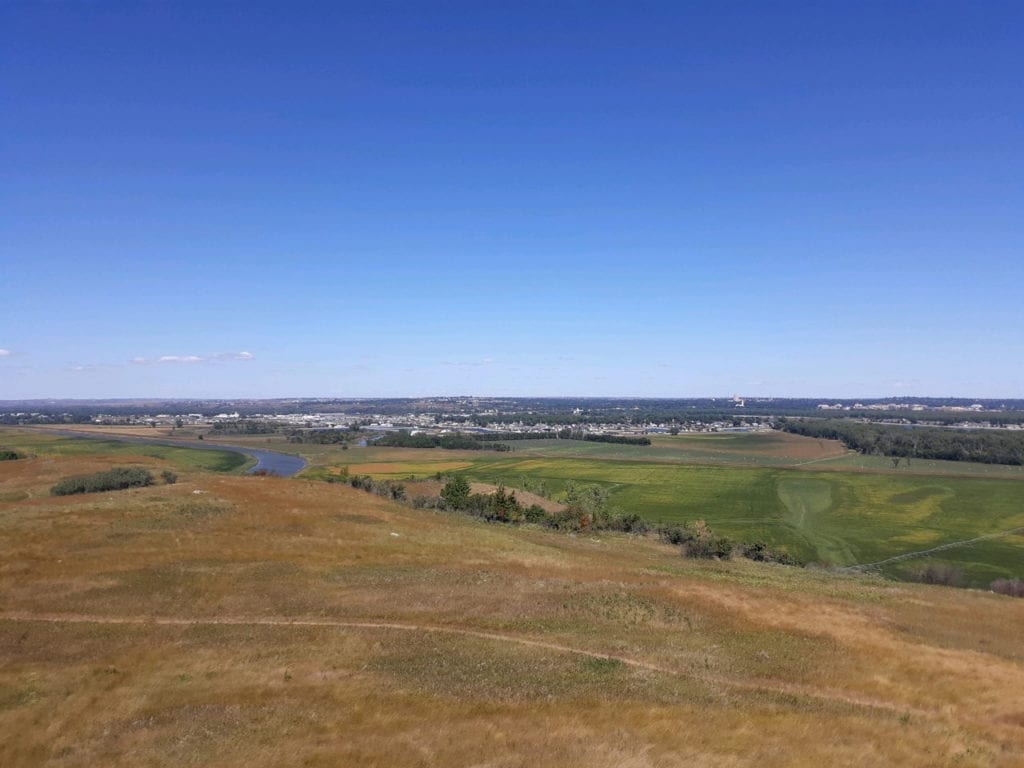