LifeWay Christian Resources President Ben Mandrell has affirmed the evangelical commitment of the group intending to purchase the Ridgecrest Conference Center from LifeWay.

LifeWay announced last month it had reached an agreement to sell the 1,300-acre North Carolina property to the Ridgecrest Foundation, a newly formed coalition of buyers. In the ensuing weeks, the foundation has affirmed traditional Christian doctrines and launched an effort to raise nearly $13 million to fund the purchase.

LifeWay has “engaged in several conversations in order to get a better grasp on the [Ridgecrest Foundation] board members’ doctrinal stances,” Mandrell said in a statement to Baptist Press (BP), “and we’ve been encouraged to receive hearty affirmation of evangelical essentials of faith, such as the full inspiration and full authority of scripture, the Trinity, the deity of Jesus Christ and His redemptive mission, the deity and work of the Holy Spirit, and Christ’s saving work on the cross for sinful humanity through His shed blood and His bodily resurrection.”

The sale price has not been announced. But according to a public filing with the U.S. Securities and Exchange Commission, the Ridgecrest Foundation is attempting to raise $12.5 million through a separate limited liability company called Ridgecrest Funding to finance the purchase. As of Oct. 20, no investment shares had been sold. LifeWay stated previously the sale will close by the end of 2020.

Ridgecrest Foundation representative Jeff Buhler told BP the Foundation has a nondisclosure agreement with LifeWay and declined further comment on the sale.

Public filings with the state of Delaware, where the Ridgecrest Foundation is incorporated, indicate the foundation was formed Aug. 27. LifeWay announced in April its intention to sell Ridgecrest, citing changes in organizational strategy, rising costs and uncertainty due to COVID-19 as reasons for a transfer of the ministries and property.

Questions about the Ridgecrest Foundation’s theology emerged late last month when then-foundation board member Steve Little told BP the foundation likely would invite the Cooperative Baptist Fellowship (CBF), a moderate Baptist group formed in 1991 in opposition to the SBC’s Conservative Resurgence, to utilize Ridgecrest, along with other groups that advocate female pastors, in an effort at “enlarging the tent” of Ridgecrest users. But Little since has resigned from the foundation board, and Mandrell said he was not speaking for the board.

The Ridgecrest Foundation “hasn’t officially said” it will invite the CBF to utilize the conference center, Little said Oct. 22, “but my opinion is yes we will.” He added that he has “been very active in CBF,” his daughter is a pastor and the foundation would invite female pastors to participate in Ridgecrest’s ministry.

“I really don’t have the authority to speak for the [Ridgecrest Foundation] board,” said Little, a former CBF of North Carolina moderator and former national CBF Governing Board member. “But I do feel very comfortable in what I’m saying.”

Little, an attorney and the mayor of Marion, N.C., confirmed to BP Nov. 3 that he resigned from the Ridgecrest Foundation board during the last week of October.

“We were certainly troubled by some of the statements made by Steve Little,” Mandrell said in the statement. “We’ve been assured that Steve was not speaking on behalf of the board, and we know Steve is no longer a board member. We’ve also engaged in several conversations in order to get a better grasp on the board members’ doctrinal stances.”

Mandrell said LifeWay “will continue these discussions in order to ensure doctrinal integrity,” and added that the Ridgecrest Foundation and LifeWay “share the same heart – that Ridgecrest will be cared for by people whose desire is to provide a place for spiritual transformation and discipleship.”

Other Ridgecrest Foundation representatives announced publicly have ties across the theological spectrum:

LifeWay’s work to ensure the doctrinal fidelity of Ridgecrest’s new owners parallels the steps it took surrounding the sale of Glorieta Conference Center in New Mexico nearly a decade ago.

LifeWay rejected one potential Glorieta buyer, Olivet University, because its theology was deemed incompatible with LifeWay’s. The New Mexico conference center eventually was sold to the nonprofit group Glorieta 2.0, whose belief statement affirmed biblical inerrancy, the deity of Christ and His redemptive work, among other doctrines.

Additionally, as a potential Glorieta sale was discussed, LifeWay said the sale contract would include a provision prohibiting future resale of the property without LifeWay’s permission. A similar provision in the Ridgecrest sale has not been announced. 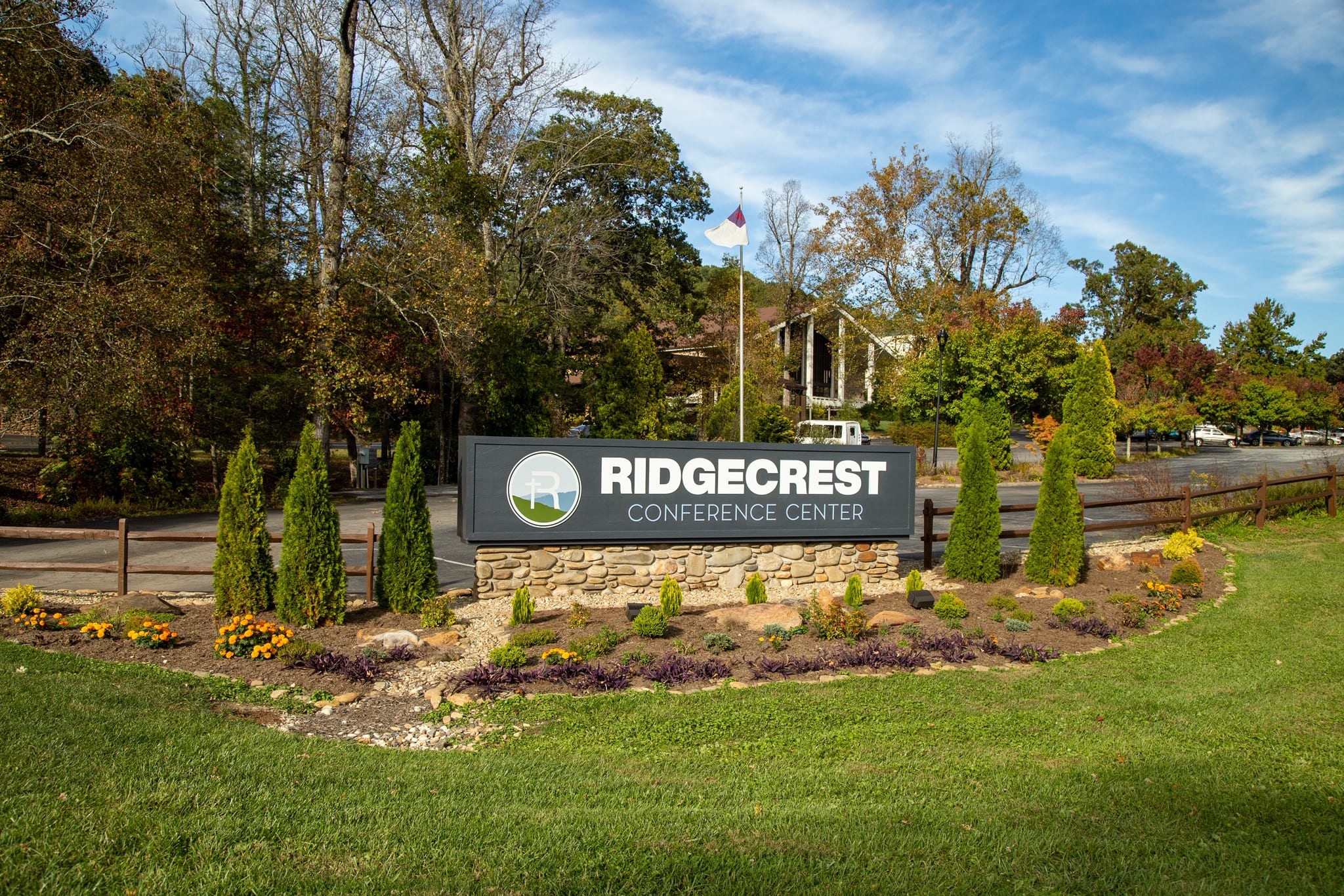