Matt Carter, pastor of Sagemont Church in Houston, announced to his congregation Sept. 11 that he will retire as senior pastor and join the North American Mission Board’s (NAMB) Send Network team as vice president of mobilization on Oct. 1.

“I am thrilled to take what I’ve learned through planting one church, as well as pastoring an established church in the next phase of its history, to pour into the next generation of pastors and church planters,” Carter said Monday.

In his new role, Carter will focus on mobilizing churches and church-planting missionaries across North America to help Send Network engage more local churches in the process of discovering, developing and deploying more church planters throughout the United States, Canada and Puerto Rico.

“I could not be more thankful to have my friend Matt Carter joining the team at Send Network,” said Vance Pitman, Send Network president. “He’s a seasoned church planter with a shared passion for God’s glory among the nations. I’m excited to co-labor with him in the expansion of God’s kingdom through a movement of churches planting churches everywhere for everyone.”

Carter arrived at Sagemont in May of 2020 after serving 18 years as the pastor of preaching and vision at the Austin Stone Community Church in Austin, Texas, a church he planted in 2002, which grew into a congregation with more than 8,000 regular attenders.

During his announcement this week, Carter described how recent health issues played a role in his decision to retire as pastor. Transitioning out of the pastorate allows him to continue serving in ministry in a role that involves less stress than the day-to-day responsibilities of pastoring.

“Over the years, I’ve been thankful for Matt’s friendship and input as an experienced church planter and pastor as NAMB shifted more of its focus to church planting,” said NAMB President Kevin Ezell. “Now, Matt will be leading in this new capacity to engage Southern Baptists in the mission of reaching North America with the gospel as he and Vance take Send Network church planting to the next level.”

The role with Send Network will not require Carter to move, so he told Sagemont of his plans to remain a resident of Houston and a member of the church where his family serves. In his announcement, he reminded church members that they do not follow a messenger but the message of the Gospel of Jesus Christ.

Kevin Henson, senior executive pastor of Sagemont, along with other church leaders joined Carter on stage to pray over him and his wife, Jennifer.

The church gave Carter a standing ovation as he rejoined the congregation. 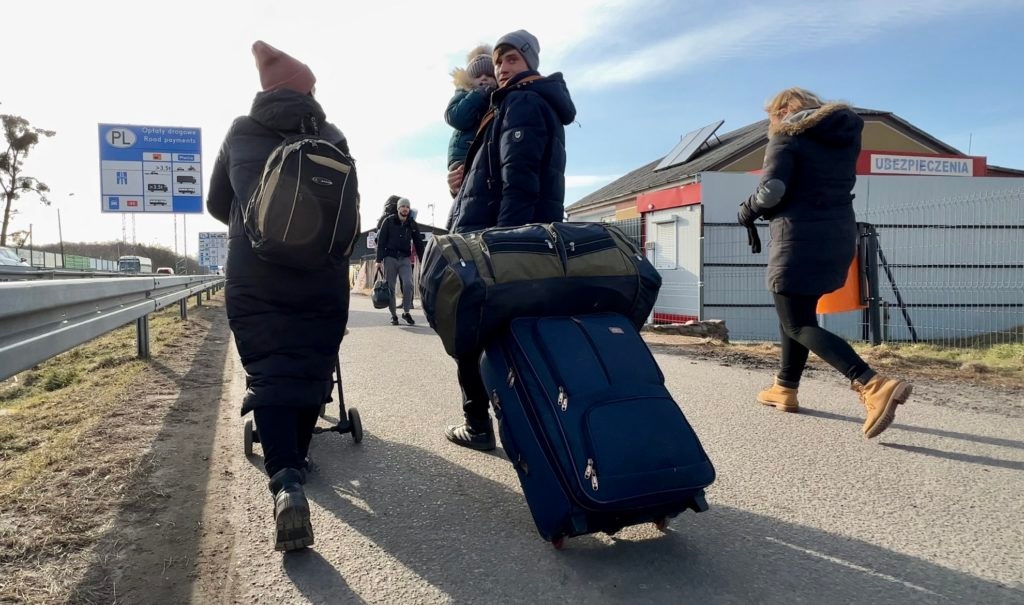 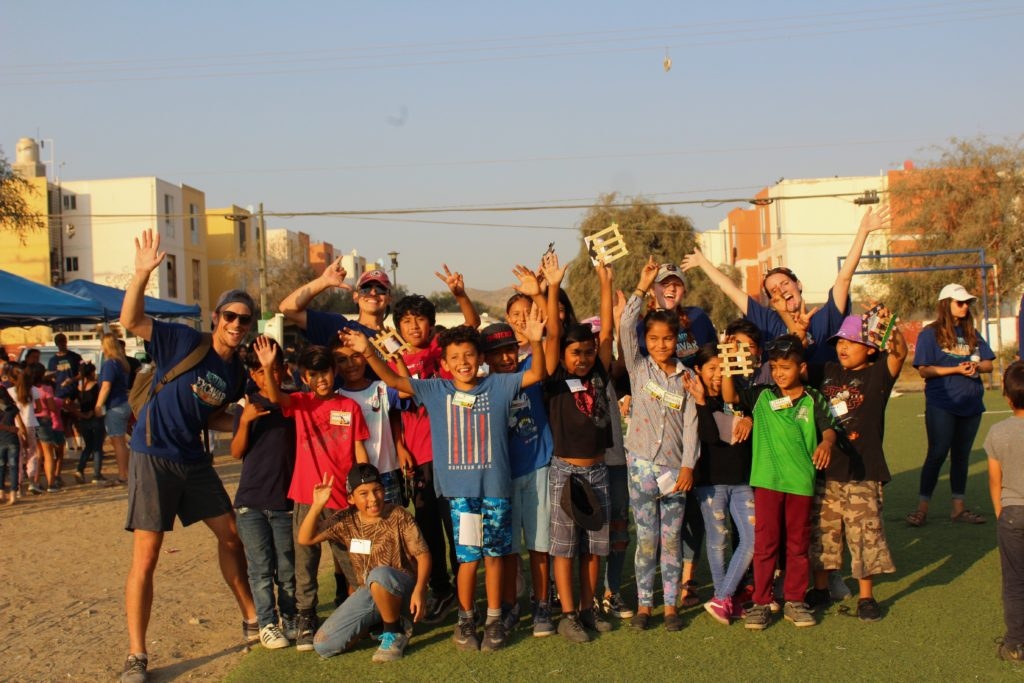