FORT WORTH, Texas – When Mary’s House recently opened its doors to provide a fully furnished residence for a missionary family, it marked a dream come true for Woman’s Missionary Union of Texas and the World Missions Center at Southwestern Baptist Theological Seminary.

In 2019, Brent Ray – then director of the World Missions Center – contacted Texas WMU to discuss his idea of providing an on-campus home for international missionary families on temporary stateside assignment.

He envisioned a cozy home where missionaries-in-residence could find rest and renewal, while also inspiring seminary students with their testimonies of service on international mission fields.

Representatives from Texas WMU met with Ray and saw a proposed site for missionary housing – an old duplex on the corner of West Broadus Street and Stanley Avenue.

‘It was in pretty bad shape’

At one point, the building housed the library of the late E. Earl Ellis, emeritus research professor of theology. After the Ellis collection was moved to the A. Webb Roberts Library, the house sat vacant for years.

“Honestly, it was in pretty bad shape,” said Teri Ussery of Texas WMU. “But Dr. Ray could see the vision.”

Ray and Tamiko Jones, executive director-treasurer of Texas WMU, agreed the house should be named for Mary Hill Davis, who was president of Texas WMU from 1906 to 1931.

Funds from the offering for Texas missions that bears her name and money raised by Texas WMU financed the total renovation of the old house at 1721 W. Broadus.

The COVID-19 pandemic delayed progress on the renovation, but it also made possible an unexpected blessing. Since Texas WMU did not use all its operating budget in 2020, it was able to invest the funds in Mary’s House.

The architecture team at the Baptist General Convention of Texas developed plans for the remodeling project.

“Workers took it down to the studs, completely remodeling it,” Ussery said.

They discovered hardwood floors hidden beneath well-worn and soiled carpet, and they installed up-to-date appliances for two residences – one downstairs and one upstairs.

Wanting missionaries to ‘feel that love’

Texas WMU provided all the furnishings, and Baptist women around the state purchased household goods, selecting from among more than 100 items on an Amazon registry.

“The dream was for a missionary family to be able to walk into Mary’s House with suitcases in hand and immediately move in,” Ussery said.

Jones emphasized the desire of Texas WMU to show love and support to missionaries.

“We want to care for them, so that whenever God does send them back out, or while they’re just serving here, they feel that love and they’re able to then pour that back out to continue to do what [God] called them to do. So, we’re excited to be a part of this,” Jones said.

Joining the Texas WMU representatives for the dedication service were Ian Buntain, current director of the World Mission Center; John Massey, dean of the Roy J. Fish School of Evangelism and Missions; and Matt Queen, interim provost at Southwestern Seminary.

“I’m so grateful that in Texas, these women are dreaming dreams about a place like this where missionaries can not only have sanctuary, but where this place can be a sanctuary for students who will have exposure to normal missionaries,” Buntain said.

The first family to move into Mary’s House were Thomas and Holley Sieberhagen and their two children. The Sieberhagens serve with the International Mission Board as church planters among the French-speaking population in Belgium.

“When you’re on stateside [assignment], you don’t just need time to kind of detox and rest from a busy term the year is coming to. You also need a place where you can really recharge and spiritually get ready for the coming term and to go back,” Thomas Sieberhagen said. “Having a place like this is just the perfect place to be able to do both those things.”

A second family – who serve overseas in an undisclosed location and whose identities are protected for security reasons – moved in soon after the Sieberhagens.

Ray – the World Mission Center director and missionary to South America who first envisioned the on-campus home for missionary families – died unexpectedly in 2020 before having the opportunity to see the project completed.

But Ussery is not so sure about that.

“It all began with Brent Ray. His vision started the process,” she said. “I have to believe he is a part of that great cloud of witnesses, looking at what has been done and smiling at the fulfillment of that vision.” 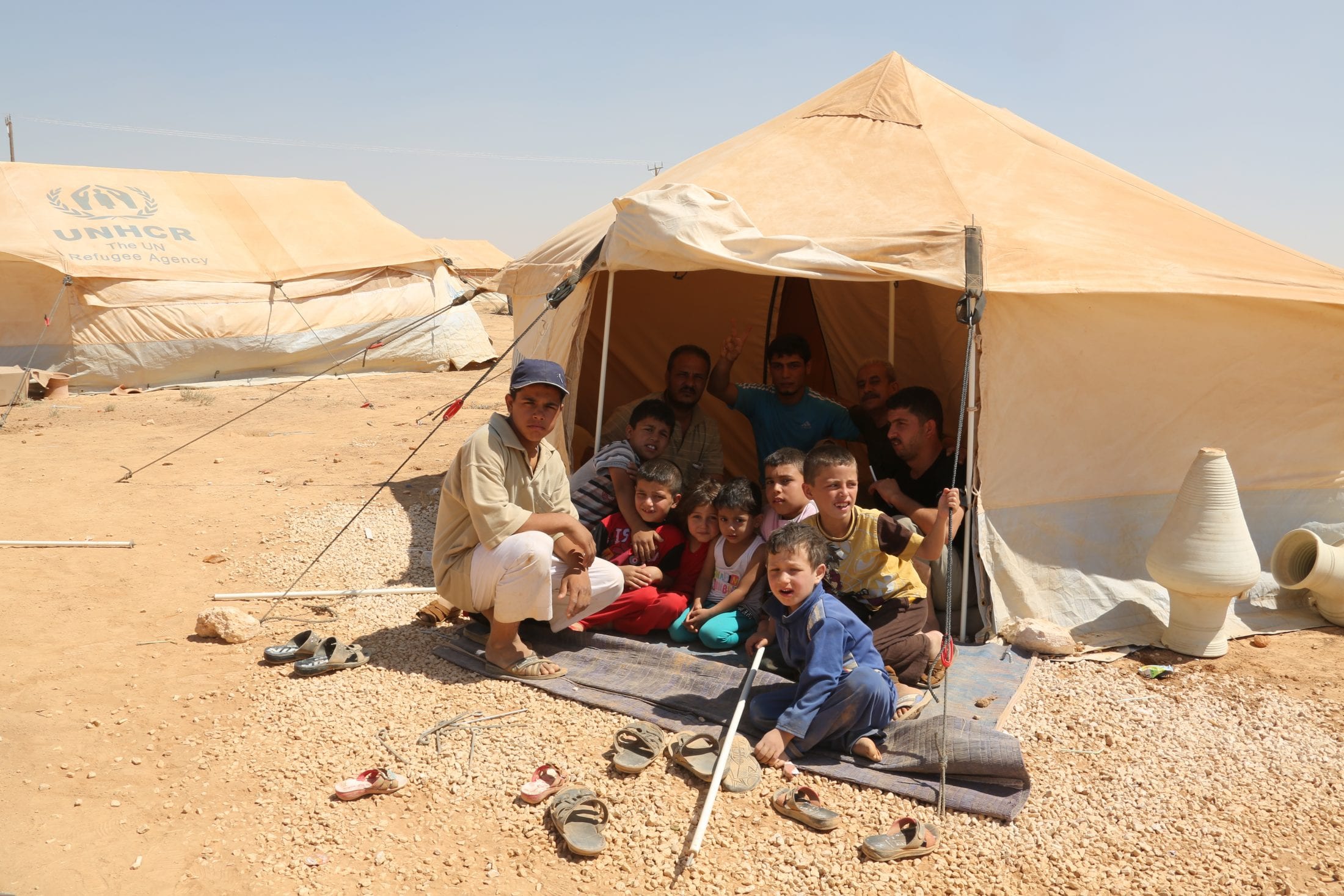 Permanent resettlement not a reality for 99% of refugees 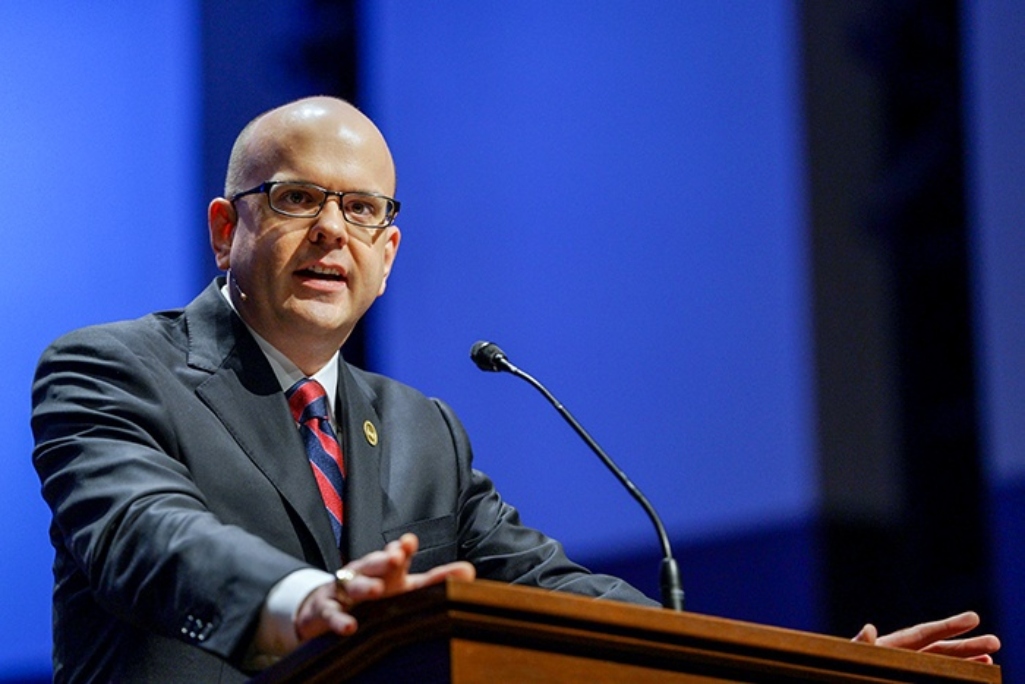 Greenway not going to IMB