In March 2020, Sophia Roberts* was scheduled to fly to Southeast Asia to begin her term with the International Mission Board’s (IMB) Journeyman program. As she was signing the contract on the sale of her car, her phone lit up with the news that her next day flights were canceled.

“What do I do, Lord?” Roberts prayed.

She got an instant response. “Continue with My last instructions until I tell you otherwise,” she understood the Lord to say. And that is exactly what she has done.

After leaving her job as a graphic designer in preparation for her time as a journeyman, she had no means of transportation and no home. Roberts began a season of staying with friends and family members, borrowing cars and waiting for her country of service to reopen to foreigners.

At a friend’s kitchen table, in one of her daily encounters with the Lord, Roberts was reading through the Bible story of Jesus calming the storm.

“I heard Him say, ‘Will you trust Me in the storm?’ I thought the storm would be moving to a new country,” she said.

The daughter of IMB missionaries, Roberts was raised with her sisters in South America. Her parents met during their own Journeyman orientation session in 1980 and served as IMB career missionaries from 1989 until their retirement in 2015.

She is no stranger to the resiliency and flexibility that missionary life requires. Even so, she had no idea the magnitude of the storm she was about to pass through.

On Sept. 5, after months of waiting, the IMB offered her the option of continuing to wait for Southeast Asia to allow entry or accepting an assignment in the United Kingdom.

“I was really excited,” Roberts said, “since my parents had served in London just before their retirement. They loved it there and were really glad to see me return.”

She put away the light summer clothes she had purchased for the tropics and prepared to pack her heavy winter wear for two years in northern England.

Her whole family – parents, sisters and brothers-in-law, nephews and nieces and even grandmother – sent her off with a party. On the day before her scheduled flight to the U.K., as happened following so many 2020 family gatherings, a family member tested positive for COVID-19. Flights were canceled and her whole family prepared to quarantine for two weeks.

Those two weeks proved to be life-changing.

She and her family made daily hospital runs, awaited thrice-daily phone calls with a doctor and learned more about blood oxygen levels than they ever wanted to know.

They watched her mom decline until finally the doctor said the dreaded words, “There’s nothing more we can do.”

Her father “gowned up” in protective equipment and entered the room to hold his wife’s hand one last time. After many years of faithful service, as her husband sang her a favorite hymn, the Lord Jesus called Roberts’ mom to her heavenly home.

Shortly after her mother’s funeral, she found herself back at her friend’s kitchen table.

“I said I would trust You in the storm,” she prayed.

“What if it’s not over, will you still trust Me?” she heard in reply.

“I will still trust You,” she wrote in her journal.

“It took some time to be able to write that – it was a long, hard moment,” she said.

Knowing the holidays would be a challenge for the family, Roberts received IMB approval to delay her arrival to the field until early January.

“We had Christmas to get through, and then my mom’s birthday on the 31st and their wedding anniversary on New Year’s Day,” she said.

As the family marked those special days and Roberts struggled with the thoughts of leaving her family in the U.S., her dad and both sisters affirmed her going. They agreed unanimously, “Mom would’ve wanted you to go.”

On Jan. 9, nearly a year after beginning her orientation, Roberts arrived in England, where she now serves among students and young professionals. She disciples university students and partners with local churches to reach out to their unengaged neighbors.

“I just wanted to say thank you so much to the people and churches that have given to the IMB,” she said.

“Throughout my whole life, I have been able to see so many different cultures and in each one see God’s heart for those places and people. I would not have been able to do any of this without the gifts of churches back in the U.S., so thank you again for giving me that opportunity.”

(EDITOR’S NOTE – Cam Dunson is a missionary with the IMB among European peoples.) 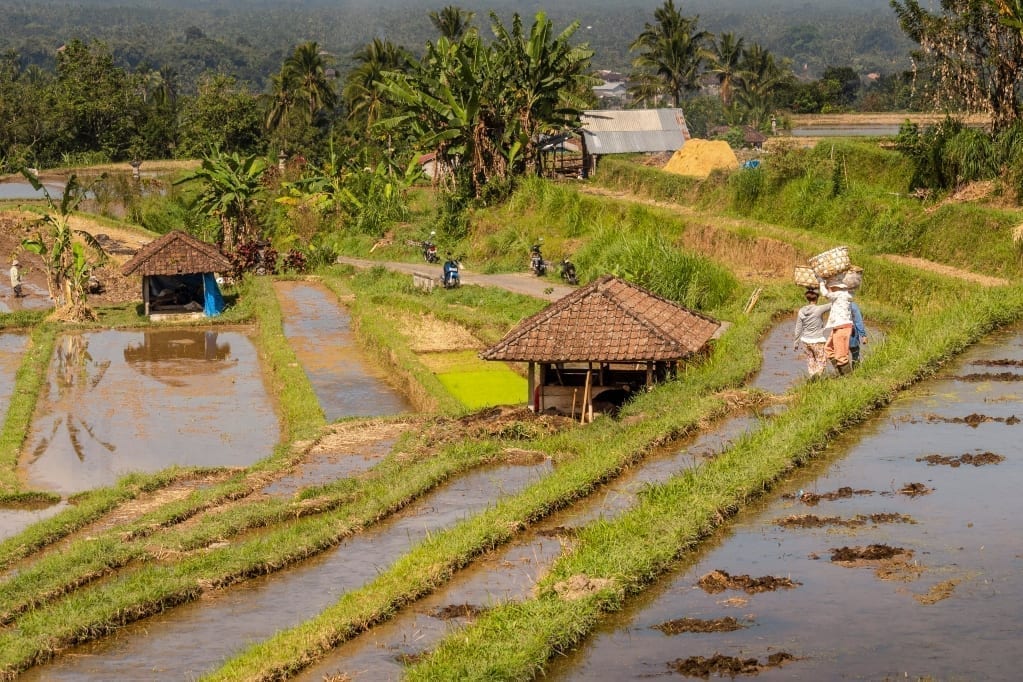 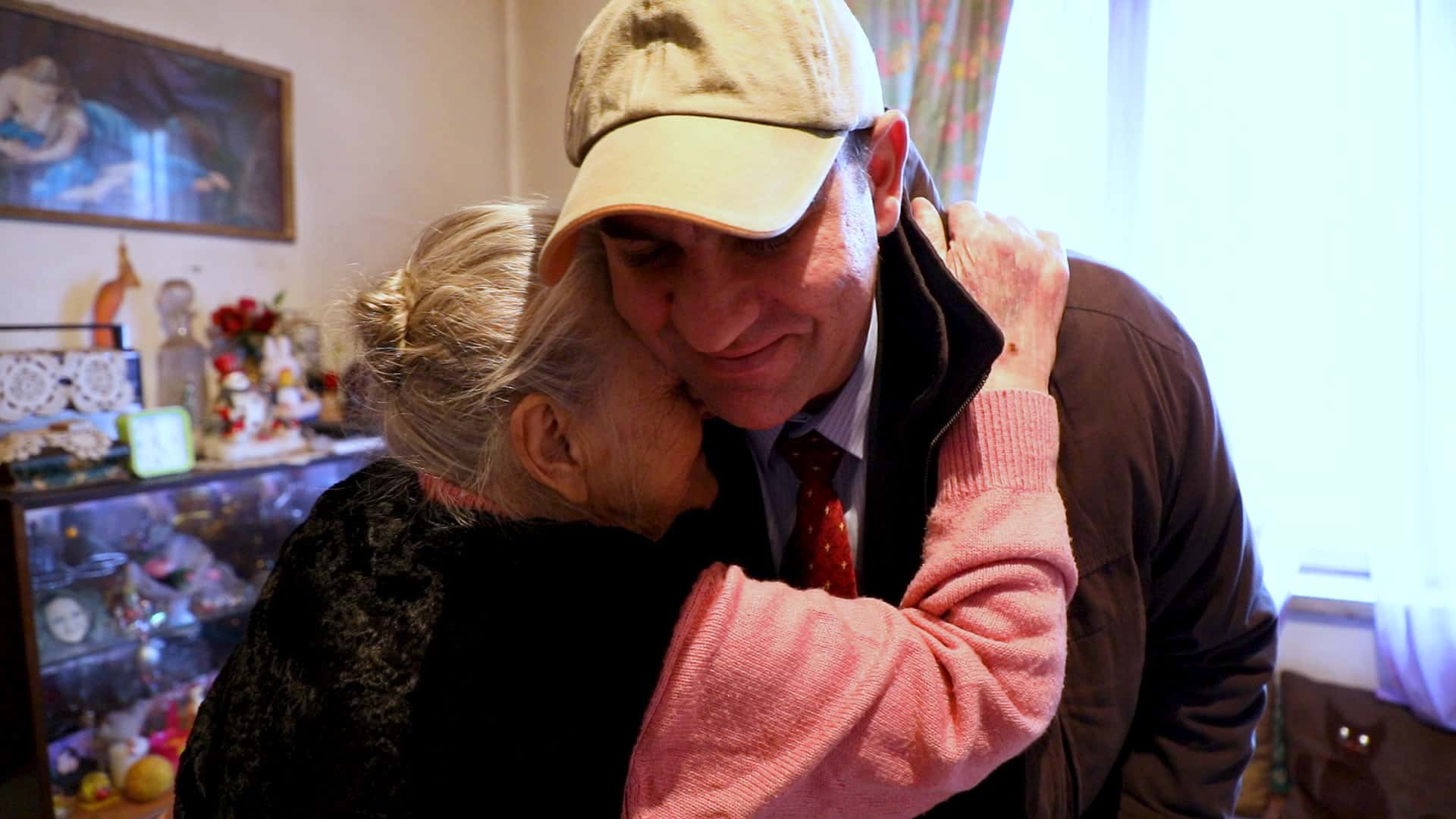 Week of prayer: Sharing 'the hope of God' in atheist Bulgaria