Tiki Broome, interim student pastor at First Baptist Church of Yazoo City, Miss., woke up June 2 to find a racial slur keyed into the side of his car.

Broome, who said he had been outspoken about racial injustice, had recently received some backlash via social media. But the defacement of his car, he told Jackson, Miss., television station WLBT, was another level.

The 25-year-old pastor told WLBT when he saw his car vandalized, with the n-word keyed into the side, he was initially angry.

But Broome determined that sharing the experience would help expose some of the hatred and sin in society and perhaps lead to further unification.

The incident, shared by Broome and his mother on Facebook, has garnered a significant amount of attention and has even led to offers from individuals and local businesses to help repair the vehicle, according to WLBT.

Many from the surrounding area have shared the post, expressing their support for Broome and their thankfulness that he has used the event as an avenue to share the gospel.

“You should see Christ, you should see love, and you should see ‘how do I, to the best of my abilities, love others?'” Broome told the television station. “For people who say this is beneath them, this isn’t happening, and this is just something people are riling up, no. This plain out and simple is sin. I’ll say it again, this is 400 years of the bubble that is now popping in a different way.

“Never will people know what it’s like from the other side to be black or to be a person of color, but the best thing you can do is to sit and listen, to put your bias aside, to put politics aside, to put your agenda or what you want to accomplish aside and just listen. When people’s voices are heard, it’s amazing how well that helps people heal.”

“We were all so saddened and disgusted when we heard of this incident of racial prejudice,” Pace said, “and the church family has been working to support, assist, encourage and pray for Tiki during this difficult time.

“We are also thankful and praying for the law enforcement officials who are investigating this incident, and we pray that whoever did this horrendous act will be brought to justice, but most importantly, they will be brought to repentance, salvation and spiritual transformation by the conviction of the Holy Spirit and salvation in Jesus Christ.”

Broome reported the incident to the Clinton Police Department, and an investigation is ongoing. 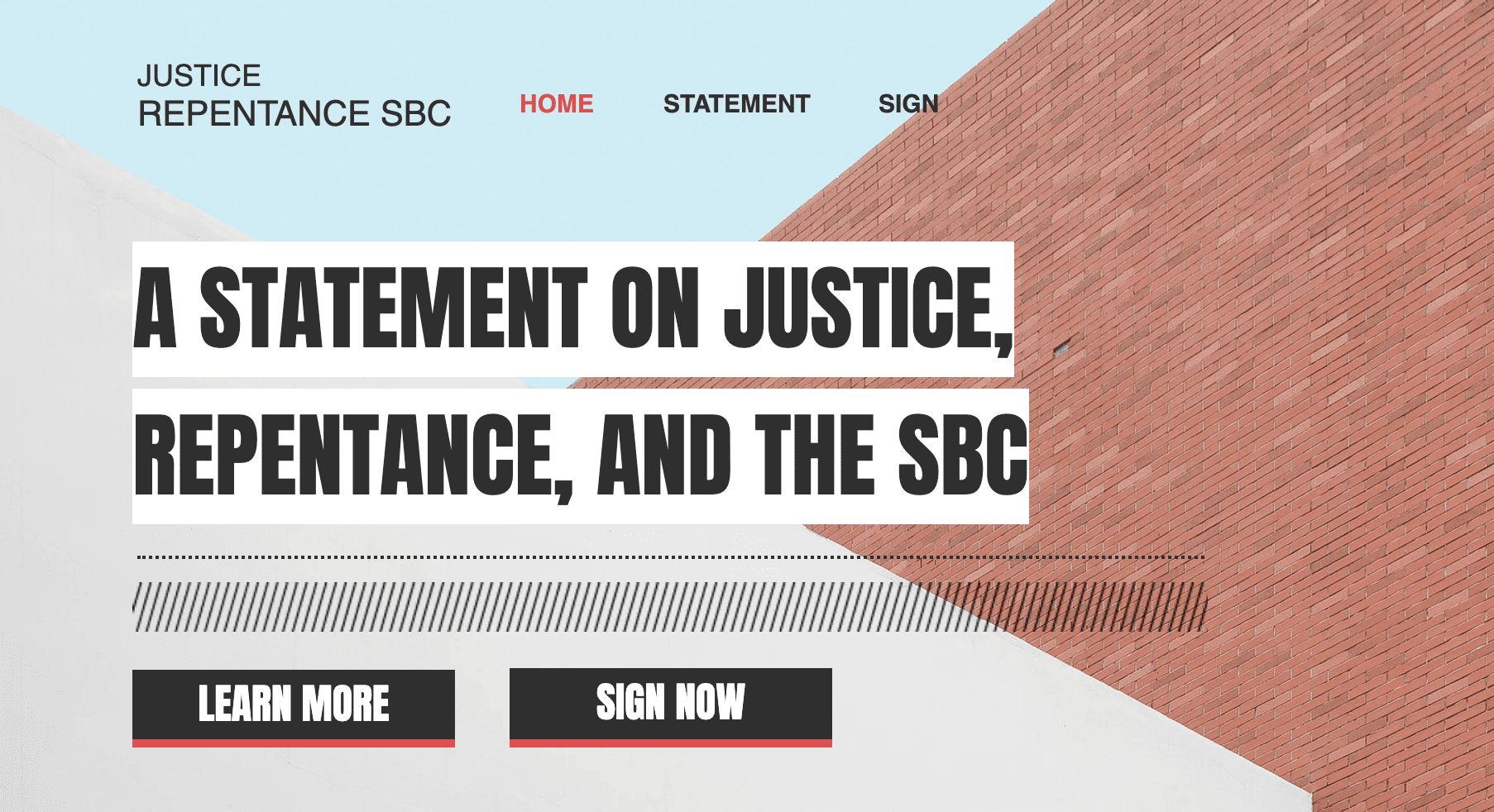