Nearly 72% of Mississippi voters approved the new flag design, according to unofficial results with 93% of precincts reporting. Voters approved a red, white, blue and gold design featuring a white magnolia, the state flower, and the words “In God We Trust.”

“We believe that the new flag design is an accurate reflection of Mississippi’s focus on faith and family, and we also think that it is a better representation of the entire state,” said Parker, MBCB executive director and treasurer.

The MBCB was among many Mississippians advocating for a new flag when it voted in June to ask the Mississippi Legislature to retire the 1894 flag that included the Confederate emblem and to replace it with a more inclusive design.

“We have gotten negative feedback from Mississippians in general, but overall the response that we’ve received has been positive, especially from our churches,” Parker said.

Mississippi was the final state to include the Confederate emblem on its flag, the lone holdout since Georgia redesigned its flag in 2003.

The vote is the near final step in the state legislature’s move to drop the design that included the Confederate battle symbol. The symbol is considered divisive in Mississippi, where 38% of the population is Black, the highest percentage of any state in the nation.

In the next procedural step, the Mississippi Legislature must vote in its 2021 legislative session, which begins in January to enact the new design into law.

The new design was recommended by the six-member Commission to Redesign the Mississippi State Flag and combined the elements of six designs among nearly 3,000 submitted by the public, the Associated Press (AP) reported. The winning design includes elements recommended by four Mississippians and a resident each from San Francisco and Massachusetts, according to the AP.

“Our position on this is motivated by our understanding of the teaching of Jesus Christ,” Parker said in June, referencing the golden rule found in Matthew 7:12 to do unto others as you would have them do unto you, and the second greatest commandment, to love your neighbor as yourself, found in Matthew 22:39.

“We take these teachings quite seriously and believe that this is indeed a moral issue and a gospel issue for our state, and therefore we want to be not a political player in the process,” Parker said. “We want to be a prophetic voice, and our hope is that our stand and our conviction will bring healing to the racial tensions that are felt in Mississippi.”

Larry Young, the first African American elected as an MBC officer, has told Baptist Press that scripture dictated the removal of the old flag. He served two terms as MBC second vice president in 2014 and 2015.

The Southern Baptist Convention repudiated the display of the Confederate flag in a 2016 resolution called “On Sensitivity And Unity Regarding The Confederate Battle Flag.” 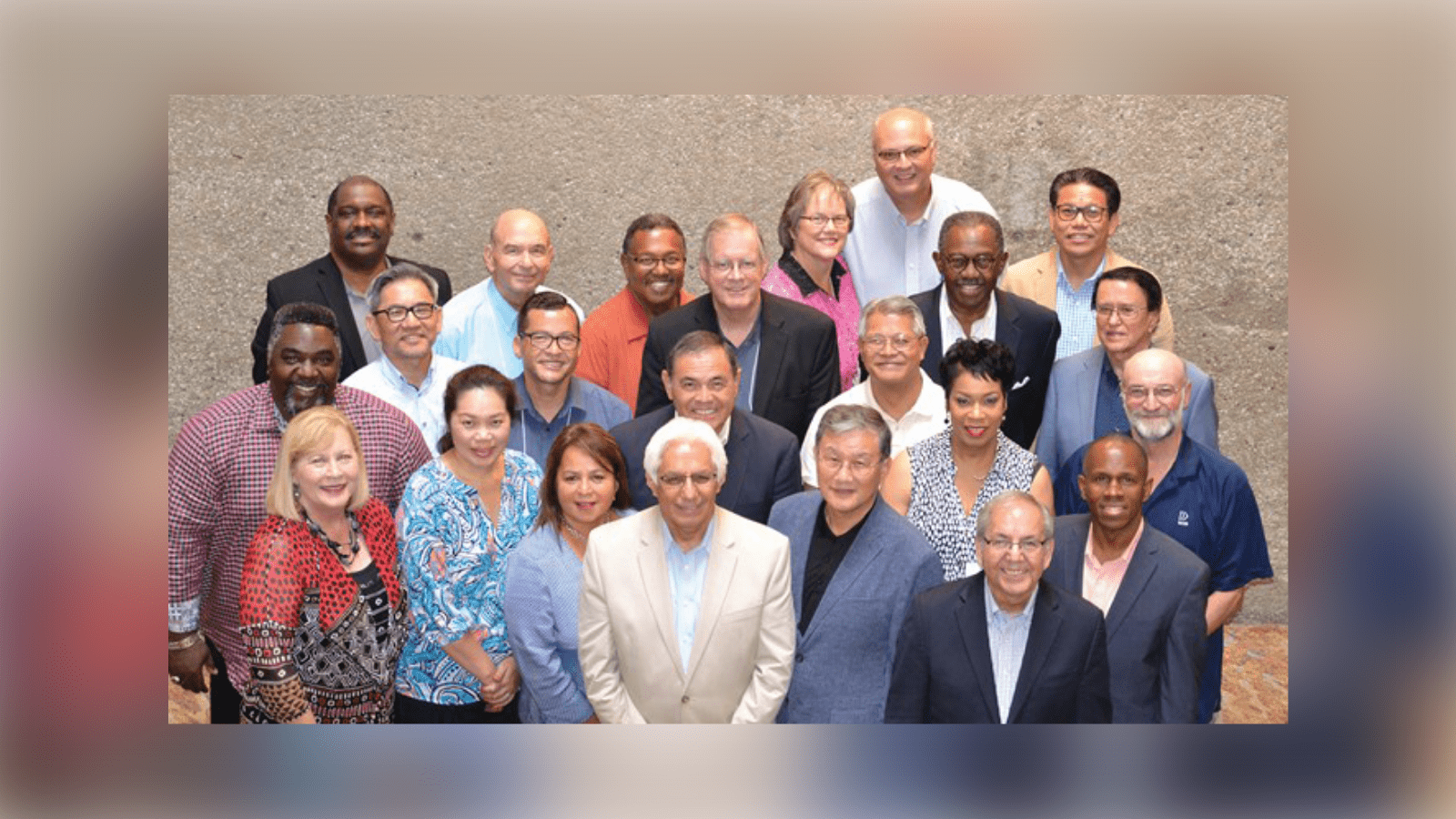 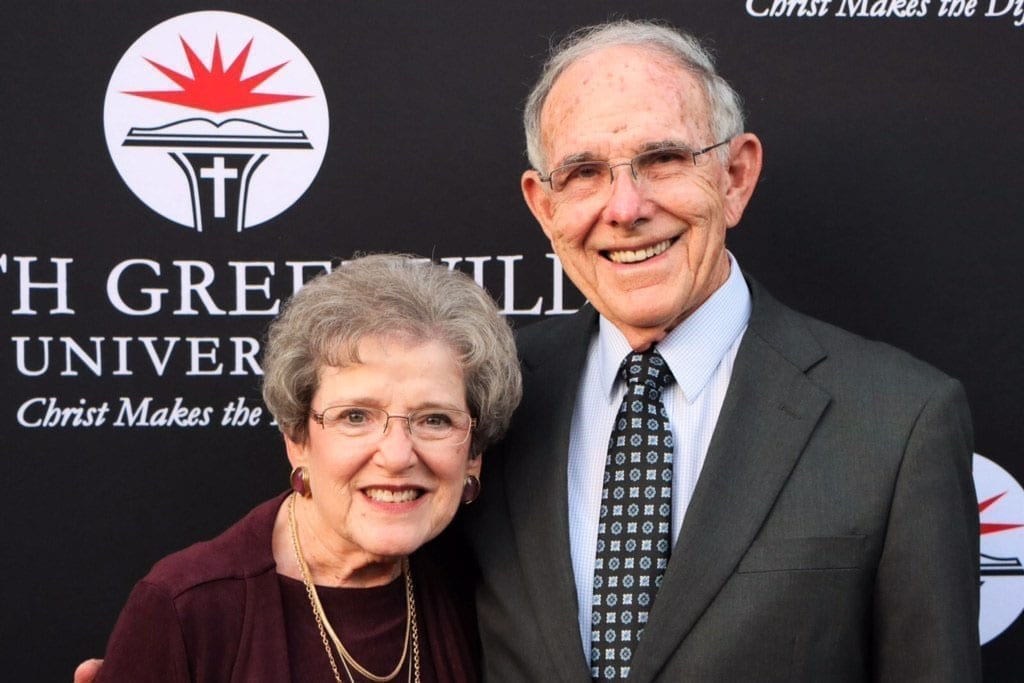