A group of religious leaders sent a letter to Sen. Minority Leader Mitch McConnel “to denounce H.R. 8404, the so-called ‘Respect for Marriage Act,’ in the strongest possible terms.”

The leaders write, “The Act, which was suddenly rushed through the House without any public hearings or input, is an attack on millions of Americans, particularly people of faith, who believe marriage is between one man and one woman, and that legitimate distinctions exist between men and women concerning family formation that should be recognized in the law.”

The so-called Respect for Marriage Act was passed in the House on July 19 by a roll call vote of 267-157. Forty House Republicans joined all of the Democrats in the chamber to pass the measure.

The legislation is aimed as a way to secure the 2015 Supreme Court ruling legalizing same-sex marriage. Proponents of the Obergefell decision fear the high court will overturn the decision as it did Roe v. Wade on June 24.

In the letter, the leaders warn of wide-ranging effects if the legislation is passed.

“The Internal Revenue Service could rely on this congressional declaration requiring full recognition of same-sex marriage to strip 501(c)(3) organizations of their tax-exempt status if they continue to adhere to their belief that marriage is only between one man and one woman,” they write.

Senate Democrats would need 60 votes to bring the legislation to the floor for passage. 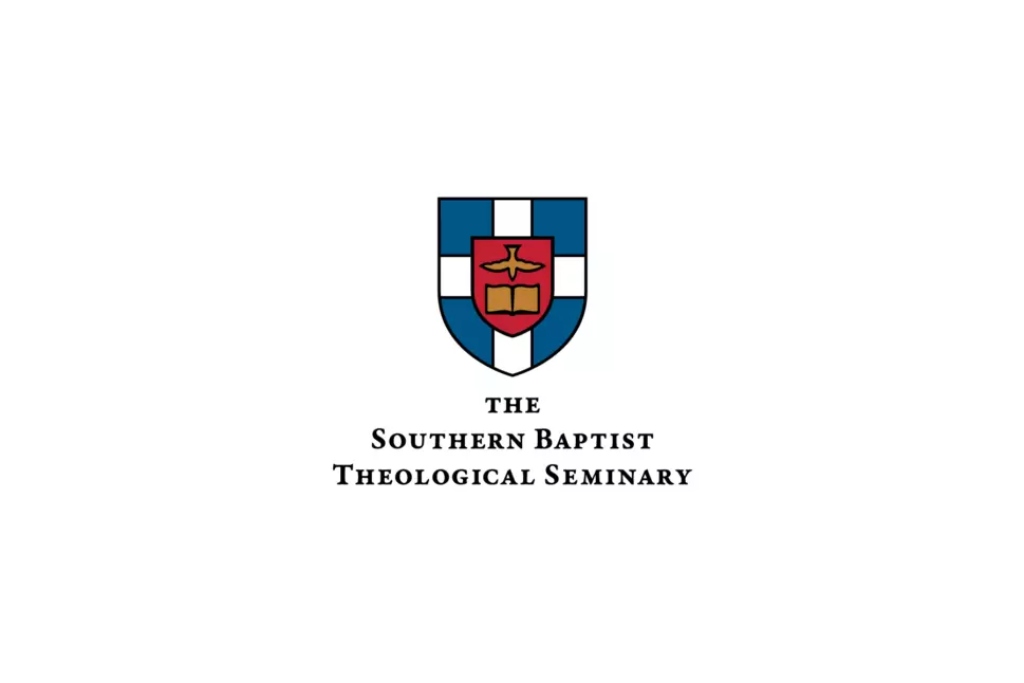 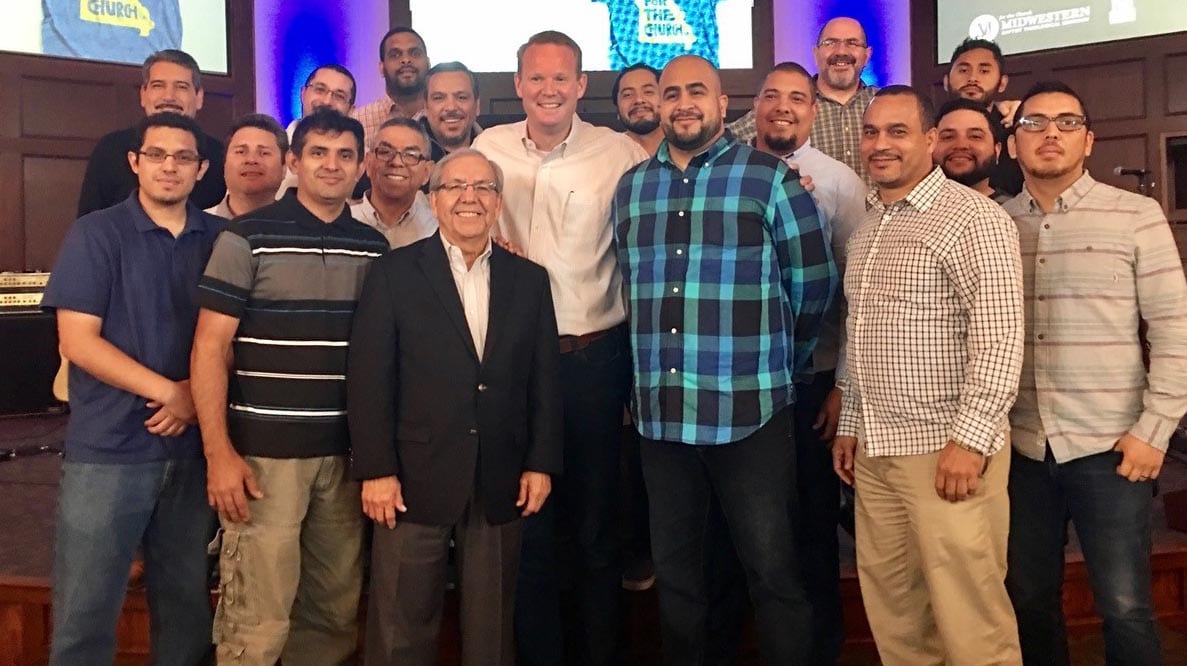