J. Allen Murray, pastor at Centerville Baptist Church in Kelly, N.C., will be nominated to serve as president of the 2022 North Carolina Pastors’ Conference (NCPC) at this year’s meeting. He is currently the NCPC vice president.

Matt Capps, pastor at Fairview Baptist Church in Apex, N.C., described Murray as a “faithful, conservative pastor” and an “invested leader” in the Baptist State Convention of North Carolina (BSC). Capps, who also serves as president of the BSC board of directors, told the Biblical Recorder he intends on making the nomination.

Murray, 32, is a North Carolina native with nearly a decade of pastoral experience in churches across the state.

In his first stint as a pastor, Murray led Cheerful Hope Baptist Church in Delco to realign with the Columbus Baptist Association, state convention and Southern Baptist Convention. During that time, he was elected for two terms as president of the associational pastors’ conference. Murray served at Oak Grove Baptist Church in Lake Toxaway before accepting his current post at Centerville.

According to BSC records, Centerville gave $3,183 to the Cooperative Program in 2020, along with $3,182 to the North Carolina Missions Offering, $2,128 to the Lottie Moon Christmas Offering and $1,529 to the Annie Armstrong Easter Offering.

“I love the ministry of the state convention and its churches,” Murray said. “These things wouldn’t be possible without the leadership of its pastors. I want to serve those pastors with a conference that will encourage them, challenge them and honor the Lord through the faithful preaching of God’s Word.”

Murray helps rural churches work together and ministers to their pastors as the network facilitator for the Cape Fear Network of Baptist Churches. He also serves on the BSC board of directors and its executive committee. Murray attended Fruitland Baptist Bible College and the College at Southeastern. He and his wife, Hope, have two daughters, Sawyer and Emery.

“I am thrilled to nominate Allen Murray to serve us as the President of the North Carolina Pastors’ Conference,” Capps said. “Allen is a faithful conservative pastor who is a committed expositor of God’s Word, and I assure you those convictions will guide how he serves us in this role. Murray is also an invested leader in the Baptist State Convention of North Carolina through his service on the board of directors.”

Murray told the Recorder he “wholeheartedly” affirms the Baptist Faith and Message (2000) and the “inerrancy, infallibility, inspiration and sufficiency of the Bible.”

NCPC officer elections usually occur two years in advance of the term. However, due to last year’s event cancelation, 2022 officer elections are now expected to occur at the 2021 N.C. Pastors’ Conference, which will take place in conjunction with the state convention’s annual meeting on Nov. 8-9 in Greensboro, N.C.

Albemarle pastor Stoney Benfield has also announced that he will be considered for NCPC president. 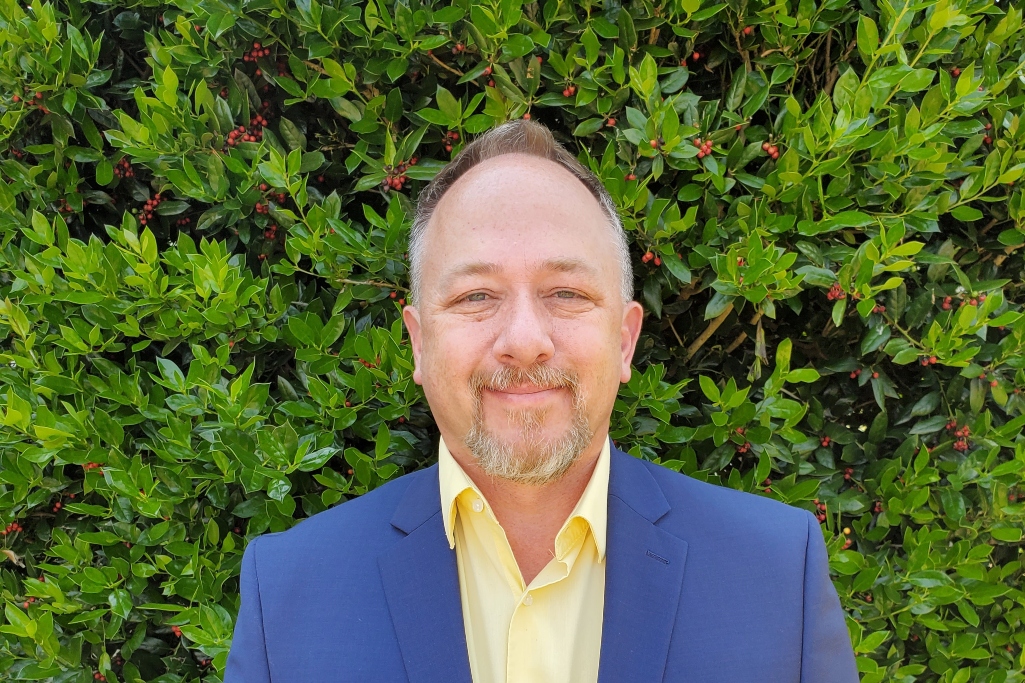 Monroe pastor to be nominated for N.C. pastors’ conference VP 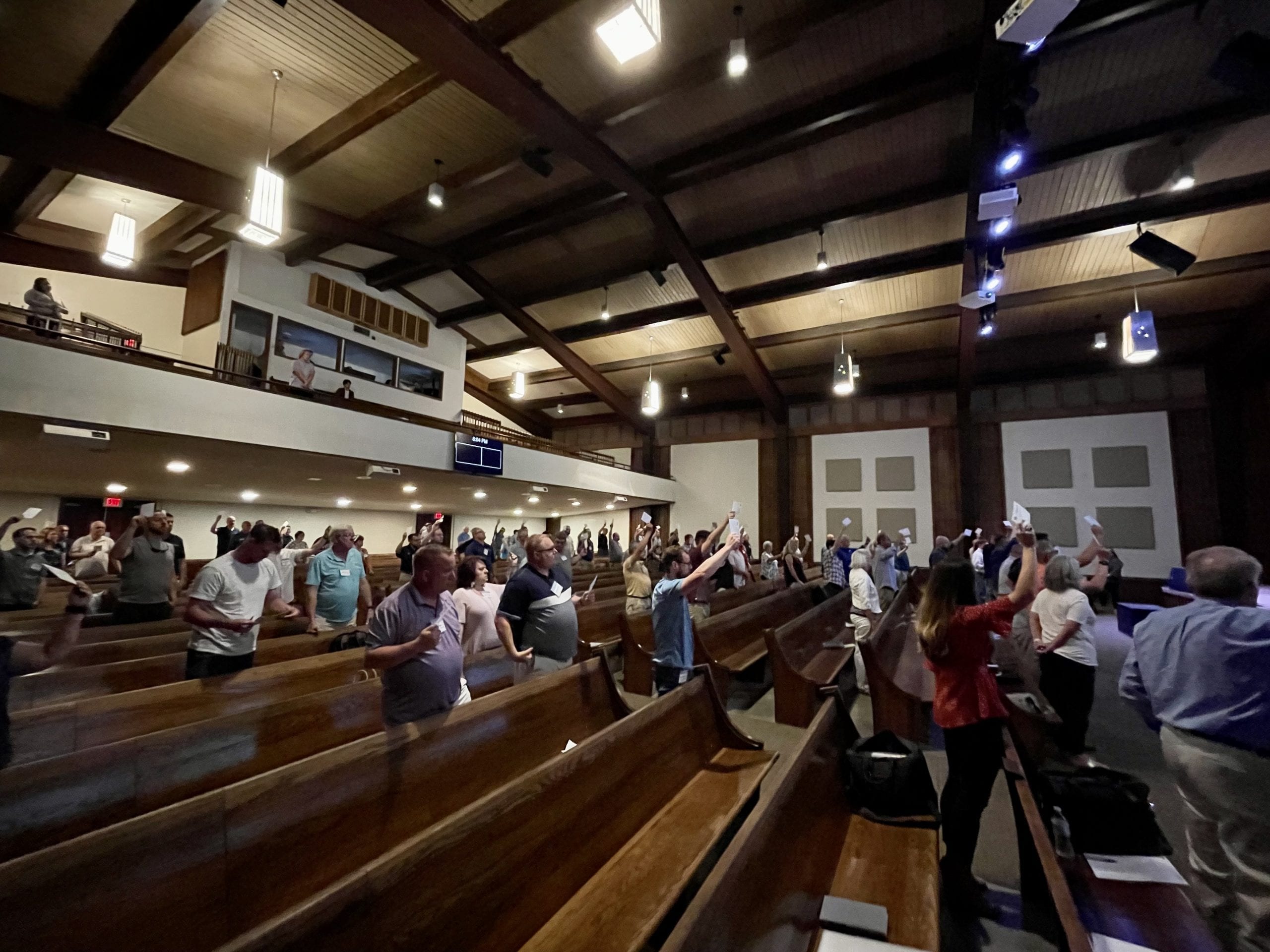