Noah Crowe, chair of the search committee to find the next executive leader for North Carolina Baptists, told the Biblical Recorder a “visionary mindset” is one of the “high qualities” the group is looking for among candidates.

The search team was formed in July to begin looking for an executive director-treasurer for the Baptist State Convention of North Carolina. The current executive, Milton Hollifield, announced in May that he plans to retire Feb. 28, 2021.

When asked about characteristics the search committee is looking for in a new leader, Crowe used several descriptors: forward-thinking, missions-sending, someone with the ability to hit the ground running and engage a diversity of cultures across the state.

Crowe’s comments echo the “Seven Pillars for Ministry” that are being used to guide the committee’s work.

The state convention describes the Seven Pillars as “biblical concepts for a Christ-centered vision.”

The nine-member group last met Oct. 19 at Caraway Conference Center near Asheboro, N.C. It has received “wonderful input” from pastors, associational leaders and others, said Crowe. Additional feedback may still be submitted at [email protected].

The search team is in the process of “reading through and praying over” the resumes and responses they received “expecting to come back with a smaller list.” The recommendation period ended Sept. 30.

“We feel like the Holy Spirit is going to lead us in this process,” said Crowe. They meet again on Nov. 9 at Caraway.

Crowe serves as the interim pastor at Peachtree Memorial Baptist Church in Murphy. In August the search team named Allan Blume as vice chairman, Pam Young as recording secretary and Teresa Jones as an alternate recording secretary to fill in if needed.

Blume is the interim pastor at Pittsboro Baptist Church and a former editor at the Recorder. Young is a former BSC staff member, and Jones is a former BSC ministry assistant who currently serves as a part-time ministry coordinator with Baptists on Mission, an auxiliary of the convention.

“Ours is a healthy state convention with a promising future,” Blume told the Recorder in August. “The search committee understands the gravity of our responsibility to find the godly leader who will keep us on track and take our calling to the next level in these unprecedented times. God knows that leader and has been preparing him for this role. Our desire is to hear from God. So we need the prayers and support of our Baptist family.” 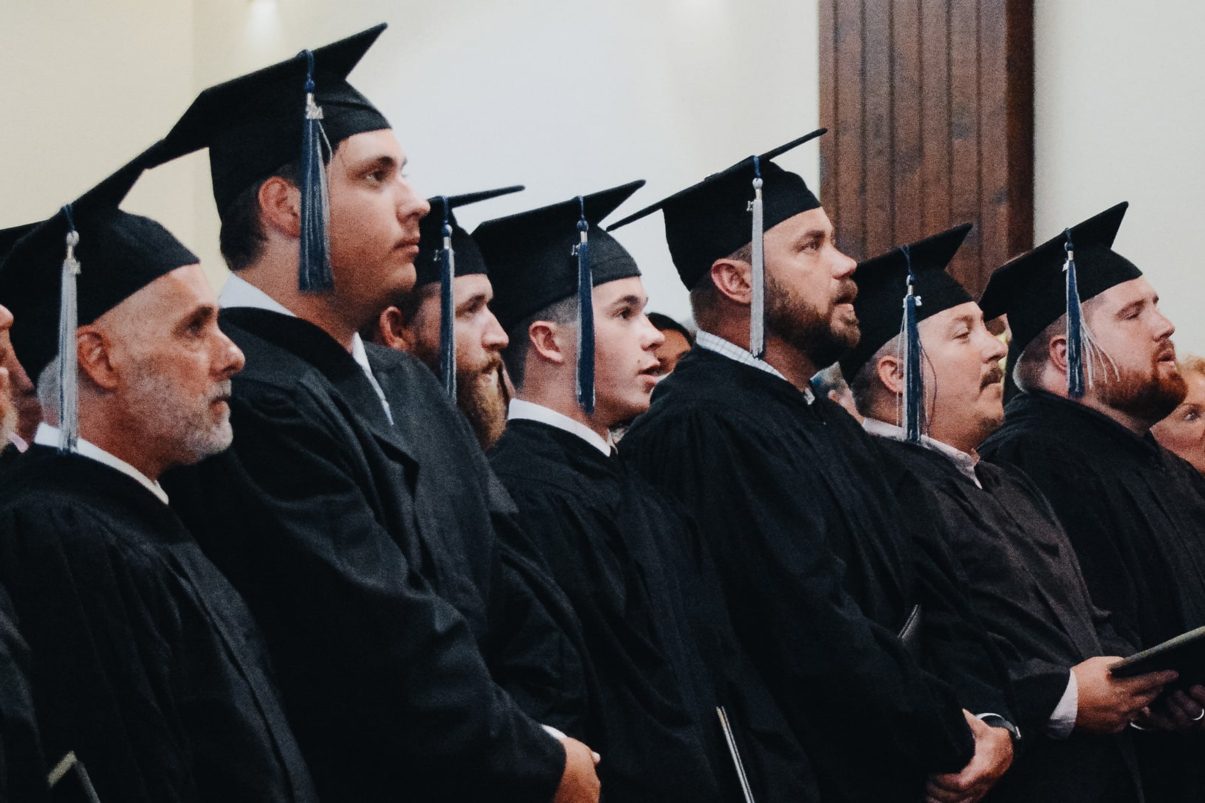