Giving to national and state special offerings was also up significantly in 2021, which reflected a rebound in financial giving by N.C. Baptist churches to pre-pandemic levels.

The executive committee meeting was originally scheduled to be held in conjunction with the year’s first meeting of the state convention’s board of directors, but it was moved online after board and convention officials postponed the full board meeting until Feb. 16 due to rising cases of COVID-19 across the state.

The last time CP giving exceeded the state convention budget came in 2015. That year, N.C. Baptists surpassed the $29 million budget by a little more than $68,000.

Convention operations finished 2021 in the black by about $200,000 before its challenge budget allocation. An independent audit of the state convention’s 2021 financial statements will take place in February, in accordance with convention bylaws.

As part of a challenge budget adopted by messengers at the 2020 annual meeting, the $1.5 million in surplus 2021 funds were divided evenly between global ministry partners and state convention ministries, with each receiving approximately $750,000. As part of its budget surplus allocation, the state convention contributed $300,000 to the Baptist Children’s Homes of North Carolina’s new “Every Child” initiative.

In addition to higher CP giving, the Annie Armstrong Easter Offering for North American missions, the Lottie Moon Christmas Offering for international missions and the North Carolina Missions Offering all experienced significant increases in financial support in 2021, as well.

Giving to the Annie Armstrong Easter Offering by N.C. Baptists totaled more than $6.8 million in 2021, which was a 41.7% increase from 2020 when support for the offering was hampered by the initial wave of COVID-19 in the state along with the accompanying stay-at-home orders.

North Carolina led all state conventions in giving to both the Annie Armstrong Easter Offering and the Lottie Moon Christmas Offering in 2021 based on the national convention’s fiscal year reporting.

Giving to the North Carolina Missions Offering totaled nearly $2.2 million in 2021, which was up about 15.7% from 2020 and eclipsed the offering goal of $2.1 million for the third time in the last four years.

“We are thankful for the churches and their faithfulness and God’s great blessings,” said Kecia Mariotti, accounting services manager.

Added BSC Executive Director-Treasurer Todd Unzicker, “It’s exciting to see what the Lord is continuing to do as we are on mission together.”

In other business, Steven Wade, chairman of the Christian Life and Public Affairs (CLPA) Committee, shared updates on some of the convention’s work in religious liberty and pro-life initiatives that will benefit N.C. Baptist churches across the state.

Wade announced that the CLPA Committee has worked with state convention officials to engage in a partnership with the Alliance Defending Freedom (ADF) that would allow affiliated N.C. Baptist churches to receive access to a variety of legal resources and services at an annual discounted rate. For most N.C. Baptist churches, the cost would be less than $500 per year, Wade said.

ADF is a faith-based, nonprofit organization that focuses on legal advocacy in areas that include religious freedom, free speech, marriage and family, parental rights and the sanctity of human life. Through its church alliance program, churches would have access to resources, legal protection, reviews of governing documents and pro bono representation, if necessary. Wade said a formal announcement about the partnership and how N.C. Baptist churches can sign up will be released in the near future.

The two ultrasound machines are being funded through the additional CP funds earmarked to state convention ministries as part of the 2021 challenge budget.

Wade said more information about dedication ceremonies for each of the ultrasound machines would be announced in the coming weeks.

Unzicker praised the two initiatives as more examples of N.C. Baptists being “on mission together.”

“These initiatives are another highlight of our ‘on mission together’ spirit,” Unzicker said. “We are a group of people that stand for religious freedom. We’re Baptists. That’s in our DNA. At the same time, we also stand for life.

“Because of us coming together, this is something that all of our churches can be a part of and celebrate.”

The next executive committee meeting is scheduled for April 26, at the state convention offices in Cary. 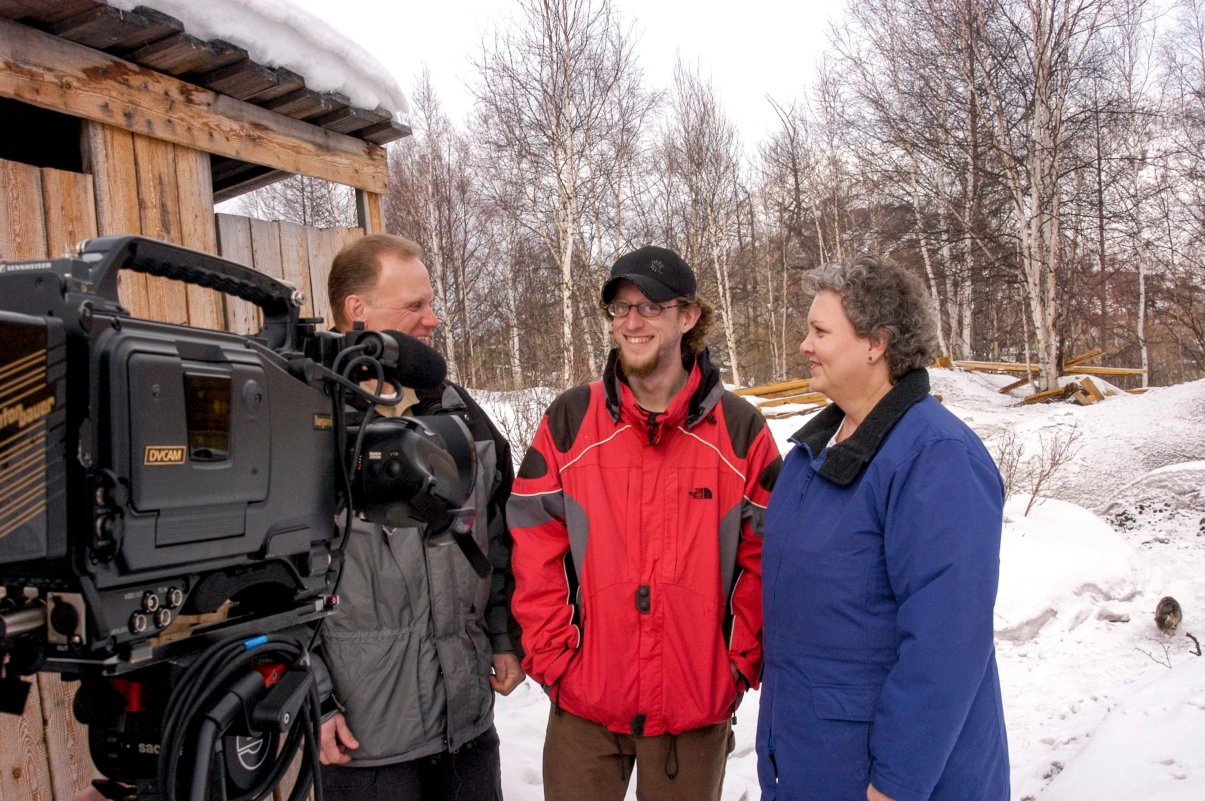 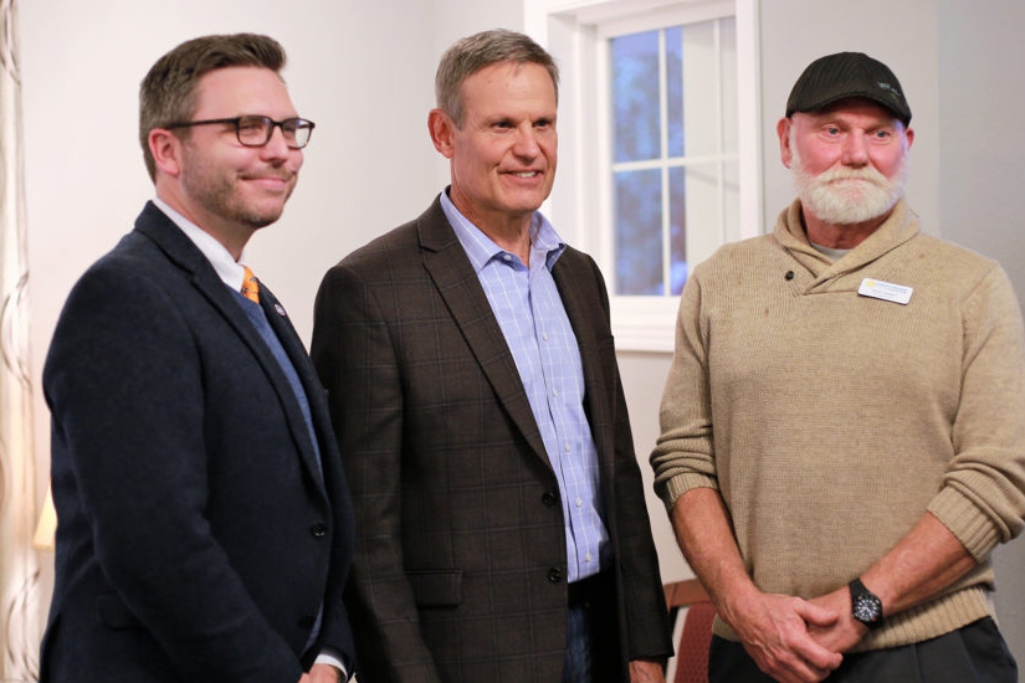