A bill that would allow concealed carry permit holders to bring weapons to North Carolina churches that meet at private school facilities was approved by the state Senate March 1.

Current laws allow concealed weapons at standalone churches unless church policies restrict them. Church members and visitors are currently not allowed to bring weapons to services held on school property, even if the school is on a religious campus. Churches that operate private schools qualify as school campuses and currently cannot allow concealed weapons.

The bill would allow permit holders to carry a weapon only outside of school and extracurricular activity hours.

Sponsors of the legislation say they want to treat churches that operate a school the same as standalone places of worship for the safety of attendees.

“Self-defense is a human right. People inside a house of worship shouldn’t be denied that right simply because their sanctuary is attached to an educational facility,” Amy Cooke, CEO of the John Locke Foundation, said in a statement to the Biblical Recorder. “Senate Bill 43 is a commonsense measure that allows those inside a church facility attached to school to exercise their right to defend themselves with a firearm should they need to do so.”

“Law enforcement is good and usually arrives within minutes, but in cases like this, seconds may mean the difference between life and death. This bill gives church goers a fighting chance,” said Cooke.

Senate Bill 43 now moves on to the House for discussion. 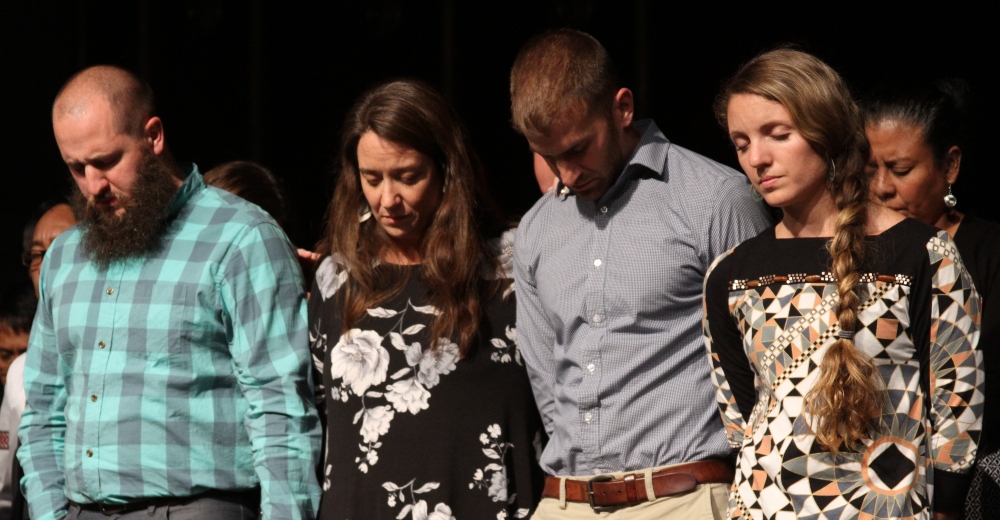