The affinity that Baptists have for food prompted Murray to present a motion during the recent 2021 Southern Baptist Convention (SBC) annual meeting in Nashville, Tenn., to add a ‘Fellowship Meal Sunday’ to the annual SBC calendar of events. Murray’s motion was referred to SBC’s executive committee for consideration.

Murray is the pastor of Centerville Baptist Church in Kelly, N.C., in the southeastern part of the state, and he also serves on the Baptist State Convention of North Carolina’s board of directors. Murray said he intended his motion to be lighthearted while acknowledging its biblical foundation and merits.

“Fellowship at the table is more than just a shared love for fried chicken and banana pudding,” Murray said. “It is a fellowship rooted in Christian love for one another set forth by the example of Jesus and the early church as seen in the Book of Acts and the epistles.

“Also, there is coming a day that we all eagerly await when the church of the Lord Jesus will enjoy a fellowship meal like no other at the marriage supper of the Lamb.”

Murray also said the importance of fellowship has been magnified as society continues to emerge from the coronavirus pandemic, during which worship services, church functions and other gatherings have been significantly impacted over the past year and a half.

“We Baptists certainly don’t need a motion to remind us to eat, but it’s good to have those churchwide fellowship opportunities, especially coming out of a year like we’ve had with COVID,” said Murray, who also serves as a host of ‘The Potluck Podcast,’ a podcast that explores Southern Baptist life and southern culture.

Murray said the church he pastors typically gathers once a month to recognize those in the congregation who are celebrating birthdays that month. Due to COVID-19, the church went 15 months without holding those gatherings, but they recently came back together for a birthday fellowship in May.

“Everyone was so excited to be back,” Murray said. “Normally we just eat, but before that gathering I shared from Acts 2 about how the early church gathered and broke bread together.”

In light of the impact that COVID-19 has had on churches, Murray’s wife, Hope, called the timing of her husband’s motion “providential.”

“He’s been considering this motion since before the coronavirus,” Hope said. “It’s especially timely given the events of the past year.”

During the 2018 SBC annual meeting in Dallas, 9-year-old Zak McCullar submitted a motion requesting that a ‘Children’s Ministry Day’ be added to the SBC calendar. McCullar’s motion was referred to the executive committee.

A few months later, McCullar, a member of First Baptist Church of Carbon Hill, Ala., was invited to meet with the executive committee in Nashville about his motion. The committee voted to recommend McCullar’s request to messengers at the 2019 SBC annual meeting in Birmingham, Ala..

In Birmingham, McCullar was recognized from the stage as messengers voted to approve the addition of ‘Children’s Ministry Day’ to the SBC calendar annually on the third Sunday in July through the year 2023.

“Zak McCullar was one of my greatest inspirations,” Murray said. “I thought, ‘If this boy can stand up and advocate for what matters to him, any of us can.’”

Murray said he hopes the executive committee will give his motion serious consideration.

“I have no idea if it will go anywhere,” Murray said. “Hopefully when the convention meets again next year in Anaheim, we can vote on adding it to the calendar.”

Even if a ‘Fellowship Meal Sunday’ is not recommended to be added to the official SBC calendar, Murray said he hopes the motion will encourage churches to make regular times of fellowship a priority.

“Some churches may not eat together, or they might not do it with a lot of regularity,” Murray said. “Some may not think about how important it is to have a meal together. Hopefully, this might inspire them to get together and eat together.

“When you share a meal with somebody, you get a greater sense of fellowship.” 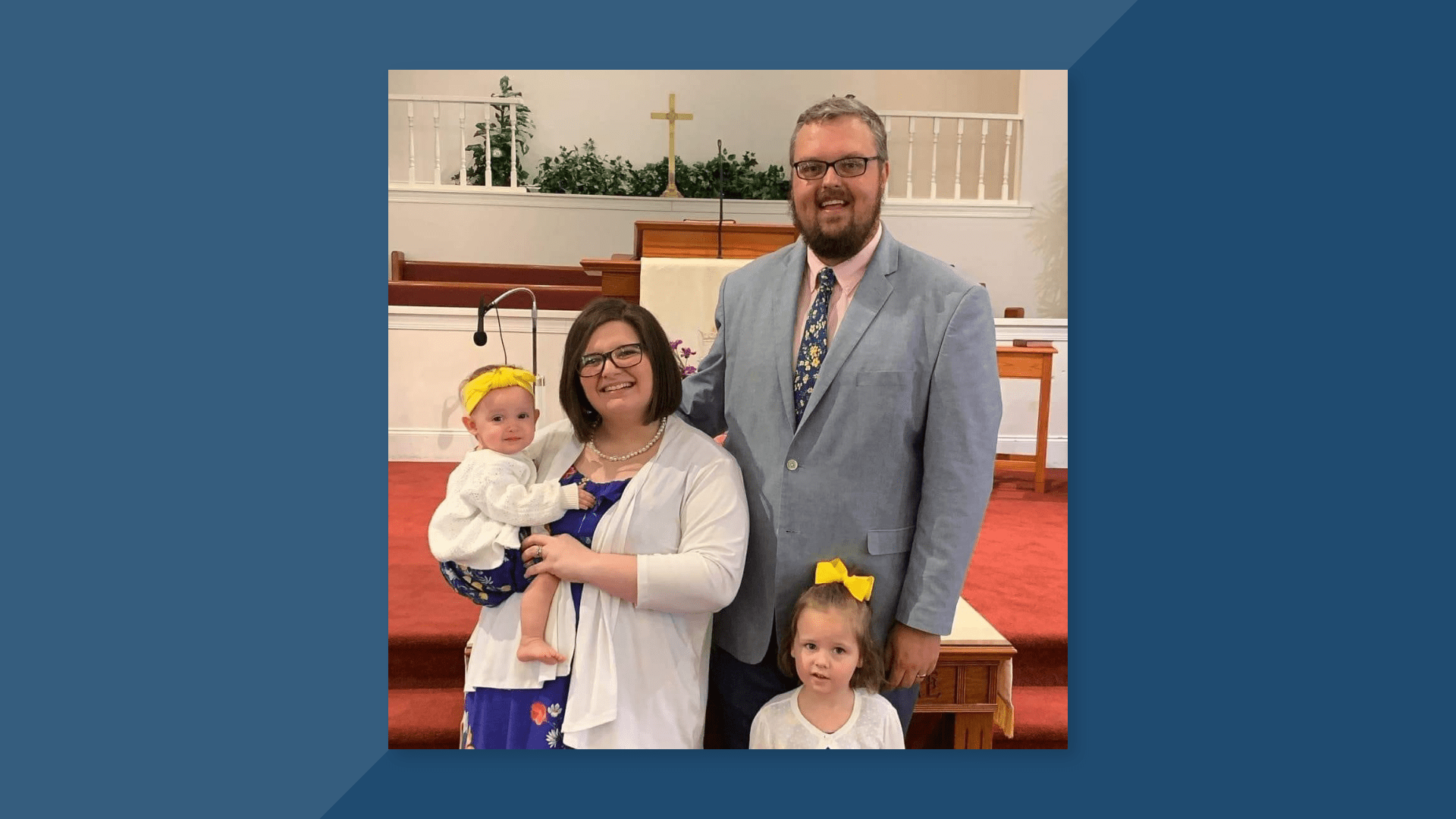