Twelve-year-old Robert Moore couldn’t take his eyes off the dynamic preacher in front of him at his deaf school in St. Augustine, Fla. As Carter Bearden preached the Bible in the spring of 1971, young Moore listened intently.

“It was really fascinating because he was a very dramatic, charismatic preacher,” said Moore, who himself later became a pastor to the deaf and currently serves as a board member of the Southern Baptist Conference of the Deaf (SBCD). “He moved around. You didn’t lose eye contact with him because he was very fluid and interesting to watch. That really made an impression on me.”

Yet despite the powerful preaching that everyone who ever heard him remembers, Bearden never verbalized a word – nor has he done so in more than seven decades of preaching and teaching the Bible. Often referred to as “the deaf Billy Graham,” Bearden served Southern Baptists through the Home Mission Board (HMB) and later the North American Mission Board (NAMB) for nearly 50 years before his 2004 retirement.

On Dec. 5, NAMB honored Bearden and his wife Wanda for their decades of ministry to Southern Baptists at a special staff meeting celebrating service milestones of several NAMB staff.

When Bearden began serving with the HMB in 1956, Elvis Presley reigned on the top of the Billboard 100 music chart, and Dwight Eisenhower was finishing up his first term as president.

Much changed in the United States in the next 48 years before his retirement, but this had not: Bearden’s unwavering commitment to communicating the gospel to North America’s deaf community. In fact, even at age 91, Bearden regularly teaches Bible study courses at two nearby Southern Baptist churches.

“We stand on the shoulders of the people who have come before us. That’s decades upon decades of people who have sacrificed,” NAMB president Kevin Ezell told staff at the gathering. “Much of the way church ministry to the deaf is done today was influenced or invented by Carter Bearden. In fact, he wrote the actual manual for how to use sign language for many of the most common religious words and phrases. Not only does he have a heart for ministry to the deaf, but he has a great heart for evangelism.”

Bearden came to faith in Christ as a boy at First Baptist Church of Dallas. The residential deaf school he attended asked parents to give the name of a church for students to attend on Sunday. Although Bearden’s mother was a Presbyterian, their church stopped having classes for the deaf. First Baptist Dallas did have a ministry to the deaf, and she wanted her son to continue to get religious education.

“That church [FBC Dallas], of course, greatly influenced my life,” Bearden said. “They had an interpreter. I was very interested that they had a ministry for deaf children.”

Bearden’s call into ministry came at, of all places, a local bakery where he worked during the summers while in high school. He talked the decision over multiple times with a mentor at work and later with a pastor at his church.

“The preacher talked to me about the decision through an interpreter,” Bearden said. “He became my spiritual mentor. He bought me books and helped me through the process. I answered the call to become a minister at age 14.”

After graduating from the school for the deaf, Bearden graduated from Baylor University and New Orleans Baptist Theological Seminary. While a student at Baylor, he served as a student missionary for the HMB, traveling throughout Texas to help churches minister to the deaf population.

After graduation he moved to Atlanta to continue serving as a missionary, primarily in Georgia and Tennessee. Soon he was being asked to preach in deaf contexts around the country. In 1962, the HMB appointed him as a general field worker with ministry responsibilities throughout the United States.

During his career with the HMB, Bearden preached regularly, helped churches start ministries to the deaf and aided in planting new deaf churches. He also helped train deaf interpreters to serve in Southern Baptist churches.

Although Bearden didn’t attend the inaugural SBCD in 1948, he did attend the conference’s second meeting in 1950 and became a fixture in its leadership for decades.

Bearden has written a number of books, including the authoritative The History of the Southern Baptist Convention’s Ministry to the Deaf. He also wrote several Bible studies for both deaf and hearing populations.

Donnie Wiltshire, a longtime pastor of deaf churches and a former state missionary to the deaf for the Baptist State Convention of North Carolina, called Bearden a longtime mentor and a gifted gospel communicator.

“When he communicates to a hearing audience, they are very impressed by him,” said Wiltshire. “They see his intelligence. But when he presents to a deaf audience, he’s just powerful, very clear in explaining things. Carter always went the extra mile to communicate with everyone. When he finished talking, you knew you had received a word from God.” 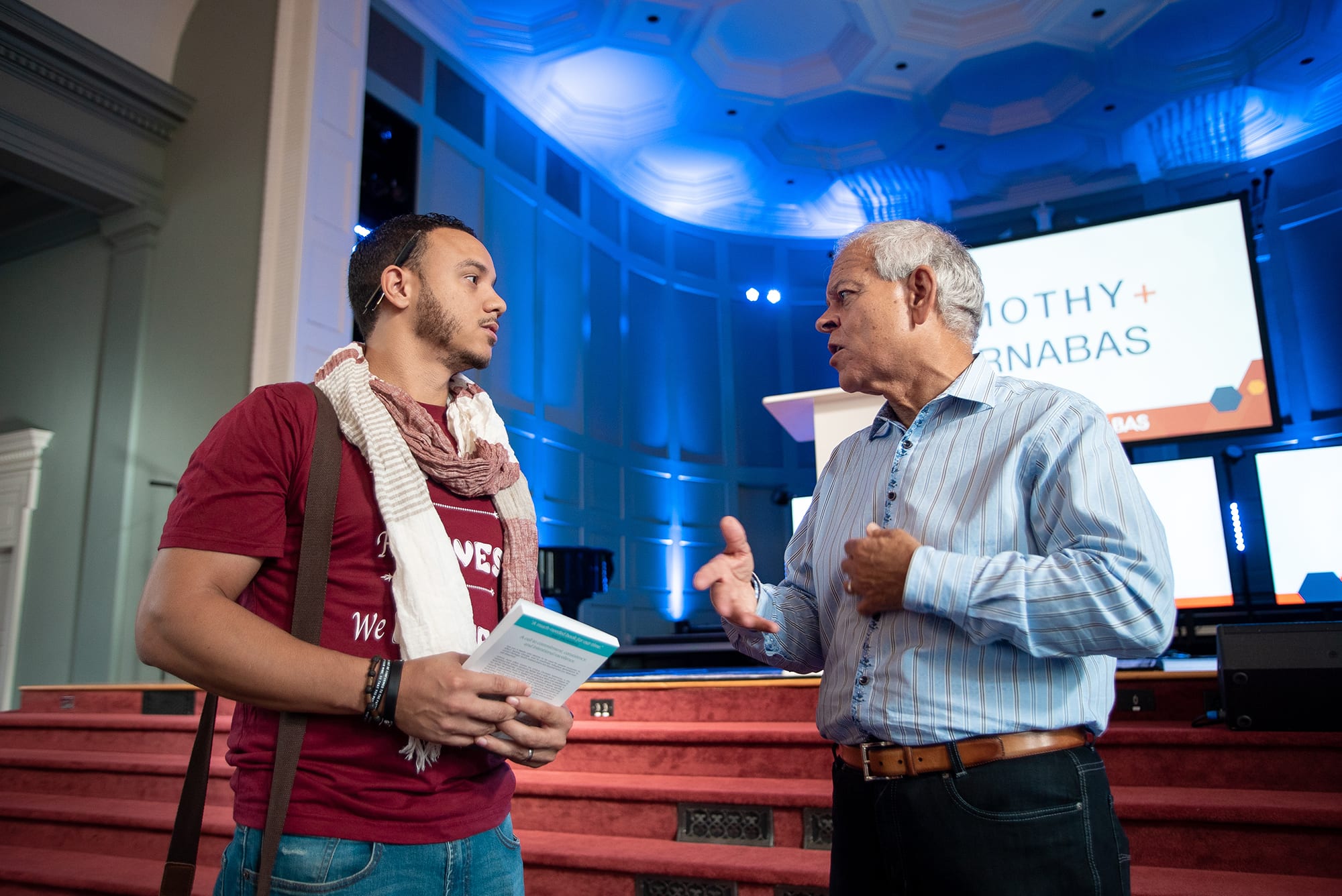