Trustees with the North American Mission Board (NAMB) met Feb. 1-2 in New Orleans and visited with missionaries who are planting churches and meeting the needs of people in desperate situations.

At Connect Church in Algiers, trustees heard from church planting missionary and pastor Ryan Rice who came to the church as a replant pastor after its membership had dwindled to just a handful of people. Almost immediately after re-launch, the church turned outward, focusing on meeting needs in the community and began to baptize new believers. Today it hosts a residency program for church planters who will one day step out and start their own churches in the city.

“One lady from our neighborhood began attending,” Langley told trustees. “She came out of a background in witchcraft. Eventually she and her entire family came to faith in Christ.”

Across town, trustees visited the Baptist Friendship House, a Send Relief ministry center led by NAMB missionary Kay Bennett. The ministry is a refuge for women coming out of domestic violence or sex trafficking. Bennett gives the women and their children shelter, essential supplies, job training and even helps place them in permanent housing. Most of all, she gives them hope and has introduced thousands to a relationship with Christ in her more than 33 years as a missionary.

Trustees also visited a new church planting training center under construction at New Orleans Baptist Theological Seminary (NOBTS), which will train and equip church planters for service throughout North America and the world. The center is a collaboration between NAMB and the seminary. 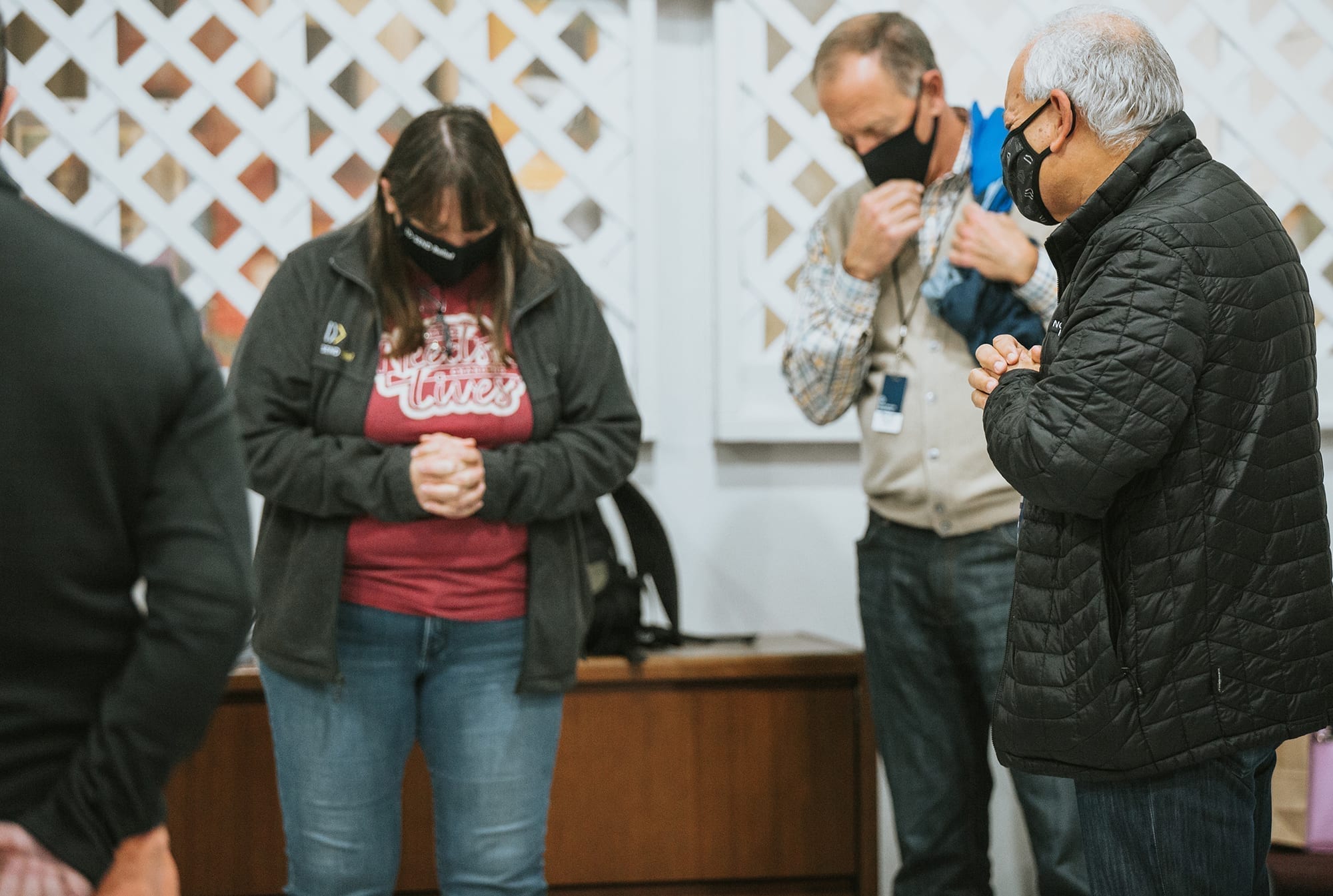 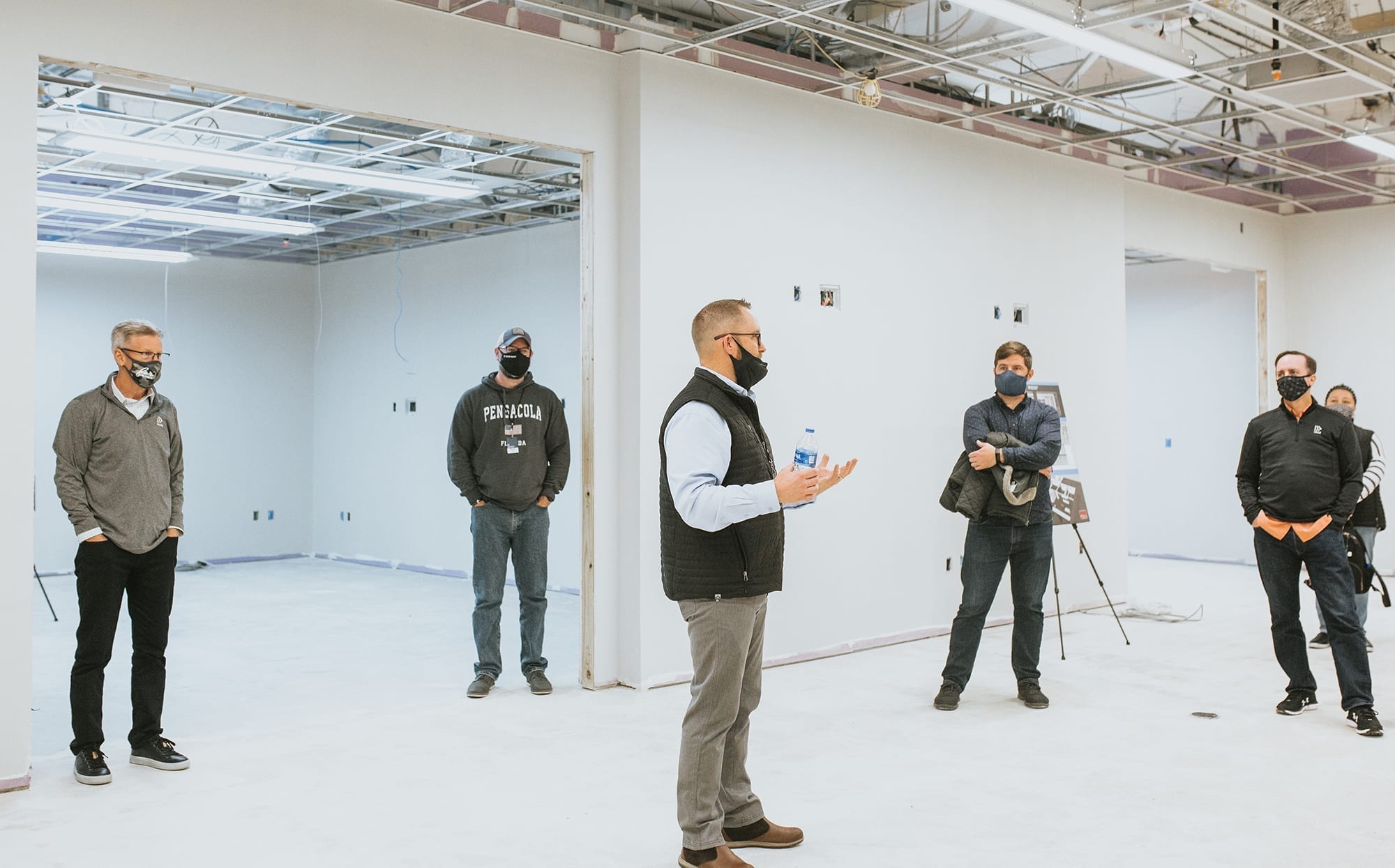 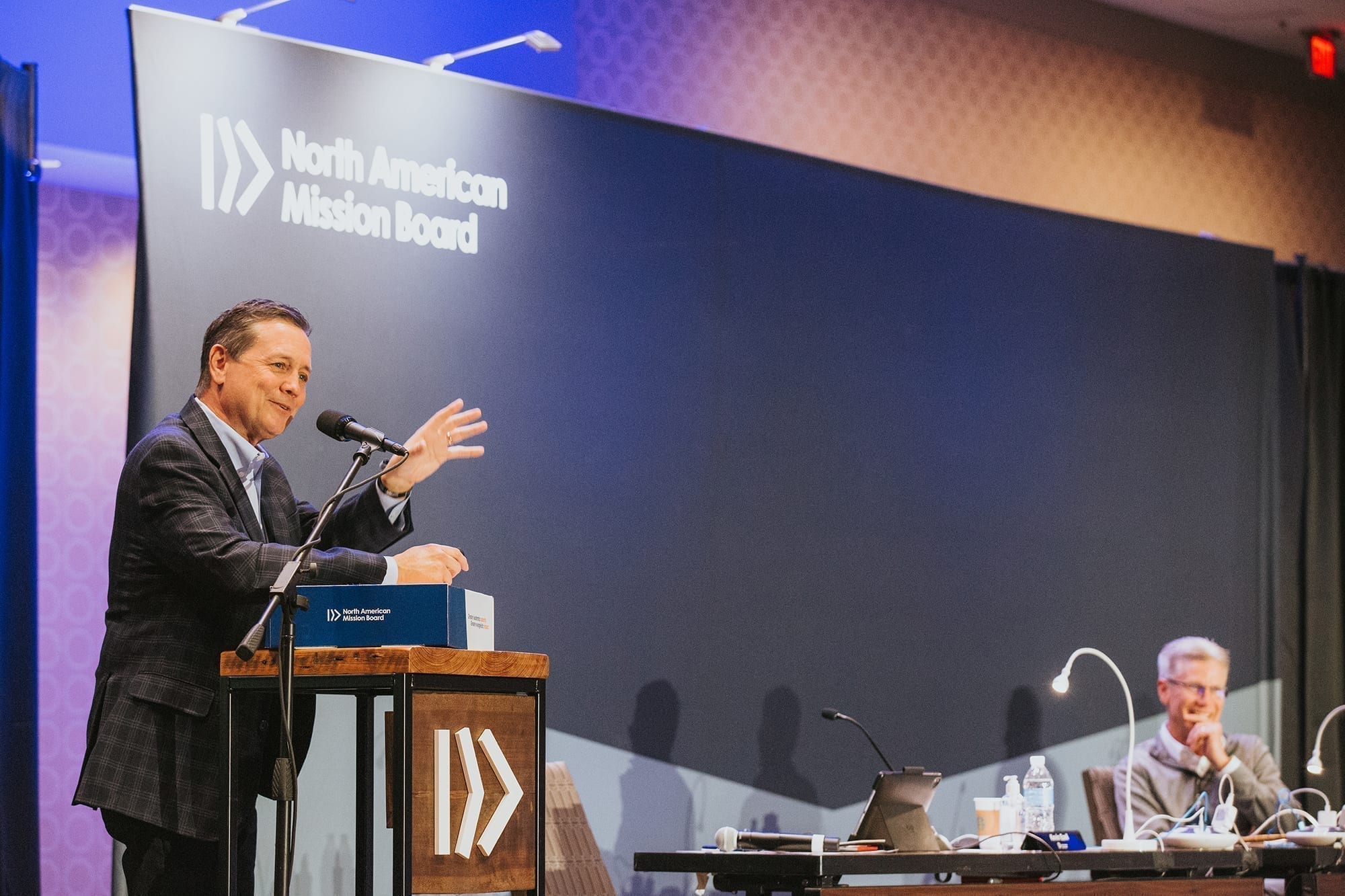 At the Feb. 2 plenary session of the board, trustees heard reports from each of NAMB’s key ministry areas. They acted on several items:

In addition, Ezell shared that NAMB has increased its focus on pastor care efforts due to the unprecedented pressures and challenges pastors have faced in the last year. Included in that effort, NAMB recently provided state convention partners with pastor care grants that they can spend to bless, encourage and assist pastors who are facing a difficult time.

Ezell closed with a passage from Acts 18:9-10, in which the Lord encourages the apostle Paul to “not be afraid” and “not be silent,” ending with the reassurance “…for I have many in this city who are my people.”

Ezell shared several maps of key cities reflecting the number of church plants in those cities in 2010 and today. A map of New Orleans showed no plants in 2010 and dozens today. Detroit showed similar progress. And the metro area surrounding the nation’s capital, Washington, D.C., showed a surge of new churches launched over the same 10-year period.

“When we look at those maps and focus on the difference that is being made – that’s why we do what we do,” Ezell said. “At the current pace, by 2030, approximately one-third of all SBC churches will have been started since 2010.”

“But even in the midst of all of that, it’s not going to be easy,” Ezell said. “If you go back to the book of Acts, the most progress was made in the most challenging of times. It doesn’t matter what comes our way – do not fear. Do not quit. Because God is with us, and He has many, many people in North America that you know not of yet.”

(EDITOR’S NOTE – Mike Ebert is executive director of public relations at the North American Mission Board.) 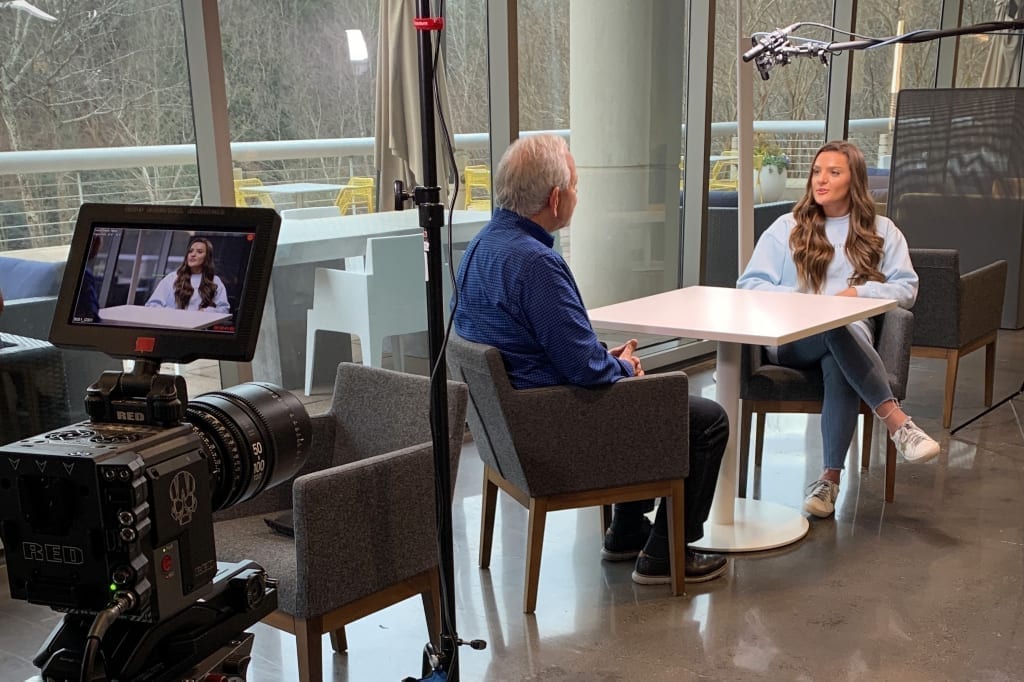 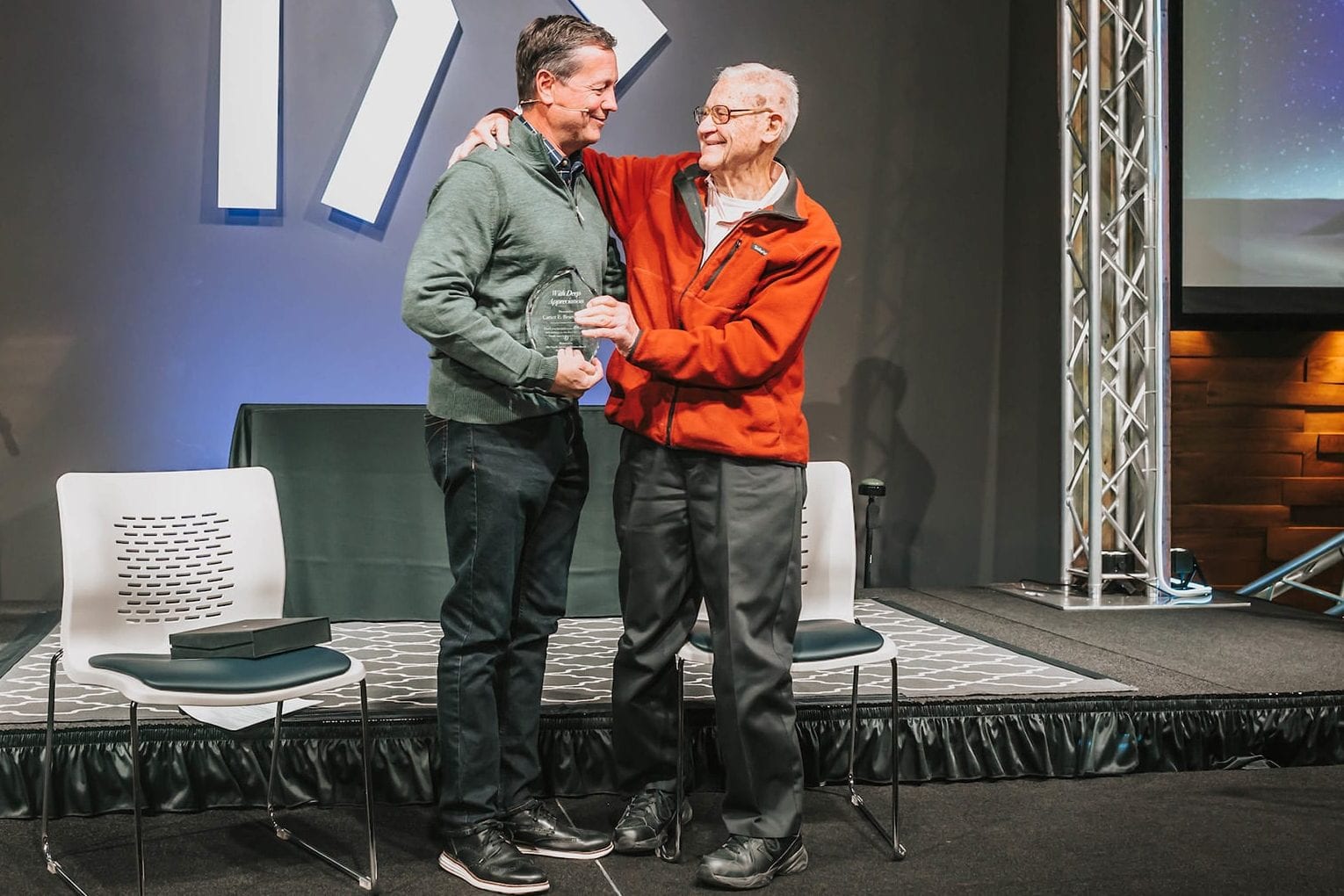